Established in late-2012, BitSummit was founded with the goal of giving Japanese independent game makers a chance to show their games to the world, and we succeeded, growing from a small, industry-only event for around 200 people in 2013, to a groundbreaking festival that held court to over 11,000 people in 2018. Bolstered by keynotes from industry veterans like Shuhei Yoshida (Sony Interactive Entertainment), Suehiro Tanaka (White Owls), Atsushi Inaba & Hideki Kamia (Platinum Games), and Tetsuya Mizuguchi (Enhance Games). 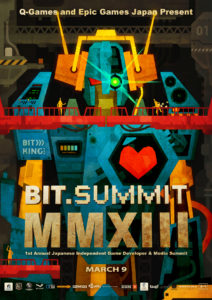 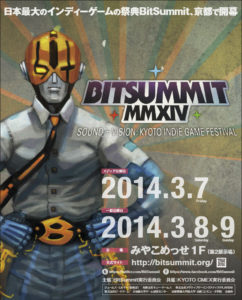 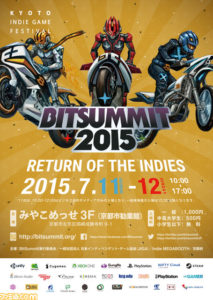 As well as support from leading industry companies like Sony, Nintendo, Microsoft, and Valve, BitSummit has established itself as a leading venue in which indie developers can showcase their talents for the world to see.

BitSummit has also made its mark as a Japanese gaming event unlike any other, by featuring top tier indie gaming musicians from both Japan and abroad, featuring guests like Kyoto’s own Baiyon, masked maestro Professor Sakamoto, the UK’s Chipzel, Mega Man composer Manami Matsumae, Panzer Dragoon composer Saori Kobayashi, Parappa the Rapper creator Masaya Mastsuura, and Lumines composer Takayuki Nakamura’s raucous band. What special guests will this year’s event produce? Come join us and find out for yourself! 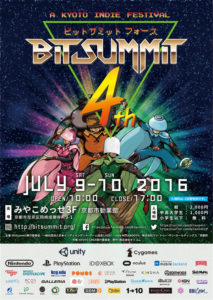 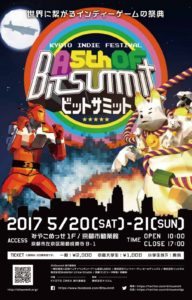 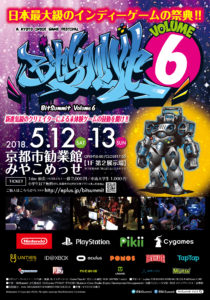 Finally, BitSummit has been covered by every leading gaming website around the world and featured in print publications such as Weekly Famitsu, Dengeki PlayStation, Games™, EDGE and more. BitSummit has also been the focus of panel discussions at Game Developers Conference, IndieCade, IndieCade East, and CEDEC. 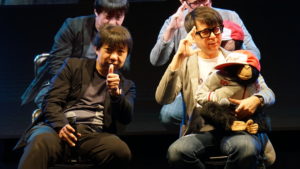 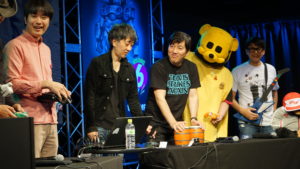 Now in its 9th year, BitSummit shows no signs of slowing down, produced year after year by developers for developers. It’s been wonderful to see the event, the fans, and the developers grow alongside each other. Who knows what the future will bring, but there’s a good chance you’ll find it in the halls of BitSummit.

JIGA, the Japan Independent Games Aggregate, oversees all planning and execution of the yearly event.

BitSummit now holds satellite events BitSummit Roadshow: an opportunity for fans of indie games outside of Kyoto to experience the legendary indie event! 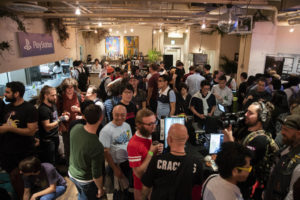 We are always looking for ways to partner up with the world!