Gamera Games is an indie game publisher conformed by a diverse team of members from many places like America, Sweden, China, Mexico and Japan and they come from many backgrounds like game designers, game developers, AAA game publishers among other areas. But most of all we are all gamers.

Our philosophy is to be friends with developers and to uphold their wishes first.
And to do everything we can to contribute to the community we love, Indies.

Gamera Games is a brand conformed of two companies, one in Tokyo and one in Shanghai, each one with their own focus.
We combine them for a very focused and strong marketing in all regions under the same brand.

Focuses on publishing in the whole world while also paying attention to the differences in the Japanese market, heavily investing on marketing and PR in the world to make sure that your game cuts off through all the competition and gets the exposure it deserves, to do that we hire experienced PR agencies in the regions to make sure we cover every local relevant influencer and media, we also take our games to game events in Europe and America.

Focuses on publishing in China and Chinese speaking regions.
With the strongest foothold in the region, we have been officially recognized as the biggest indie game publisher in China. We collaborate with the biggest influencers, media, events and platforms in the region and help you localize and culturalize your game to assure you the best possible result in the Chinese regions. 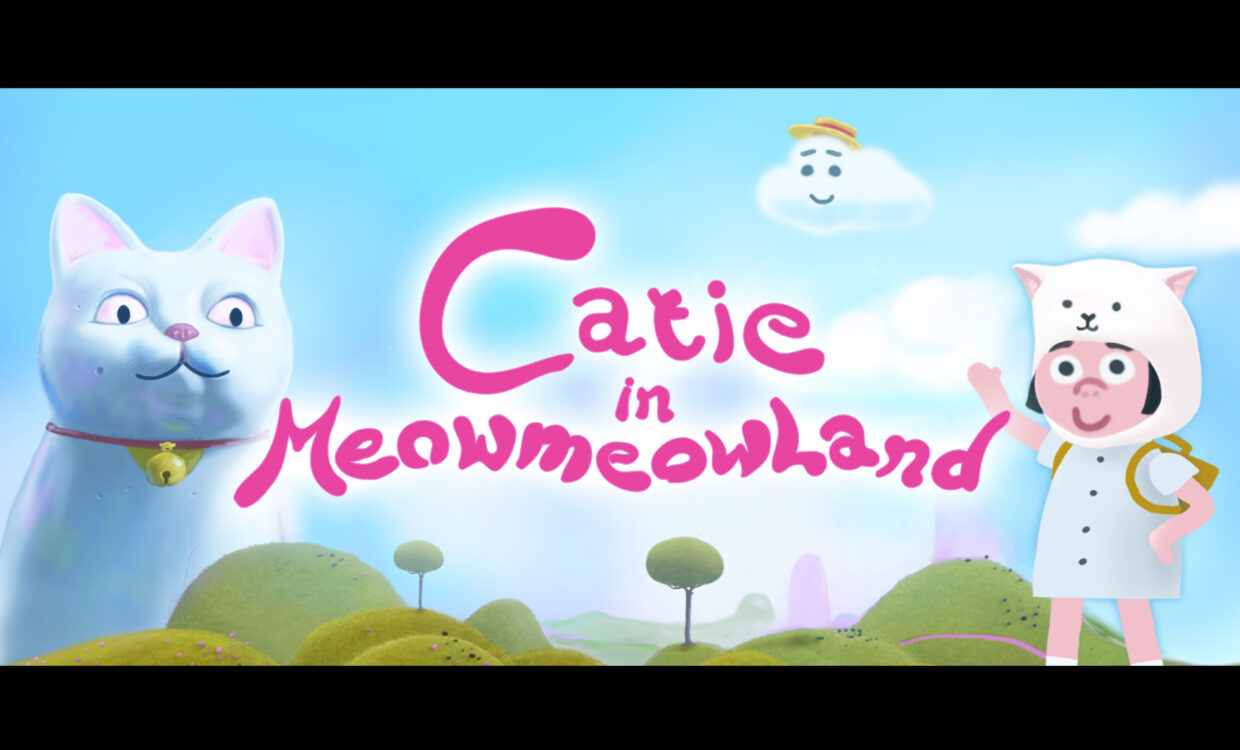 Catie in MeowmeowLand is a beautiful traditional point-and-click adventure game set in a bizarre world of cats and ludicrous characters. As Catie follows a strange white cat in her garden she suddenly finds herself in a mysterious world of MeowmeowLand, where she has to undergo a journey to find her way back home. Your task is to help Catie get there! 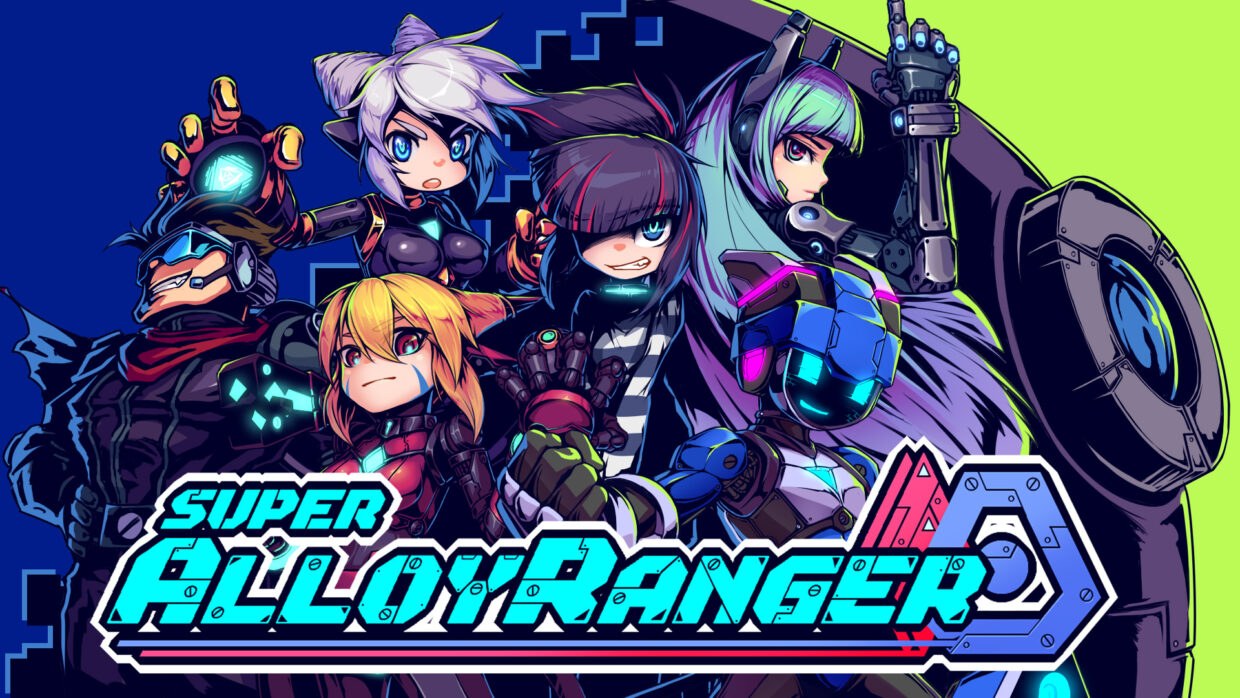 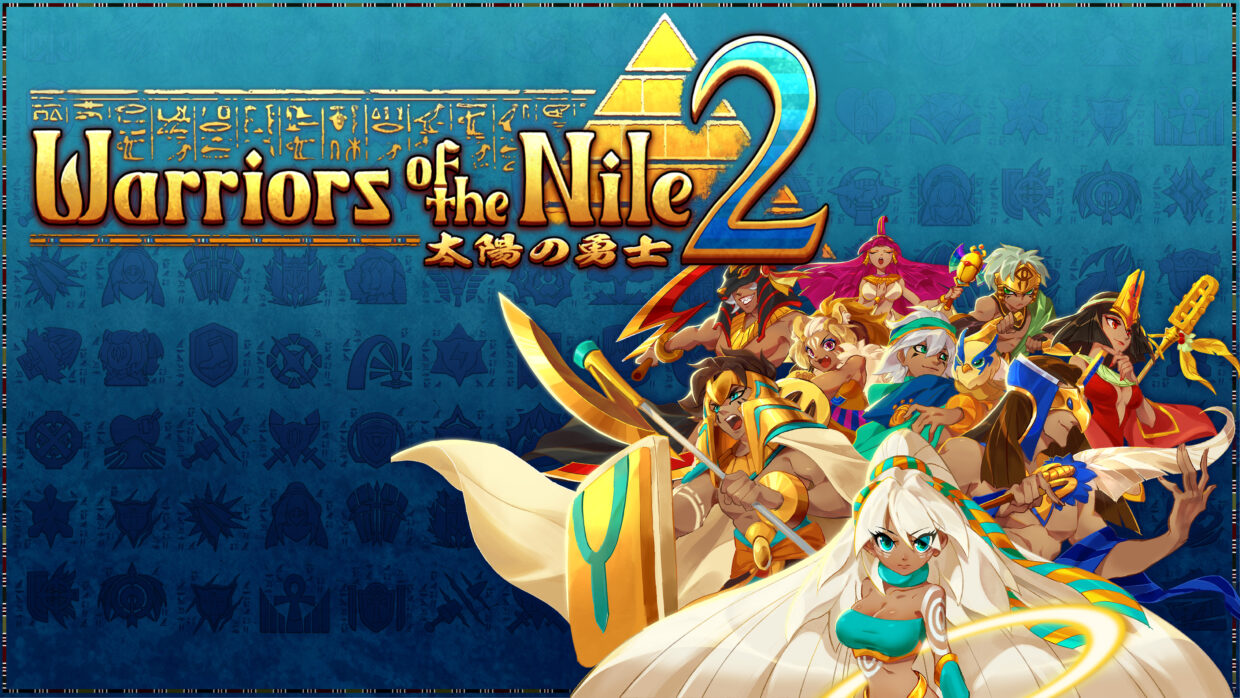 Warriors of the Nile 2 (Steam)

Warriors of the Nile 2 is a fast-paced Roguelite strategy game. This time our Warriors are equipped with a more unique combat style. Freely choose the adventure route, use the skill tablets to strengthen characters, lead your squad to repel the Roman legion.