by Nao Games for SteamSwitch 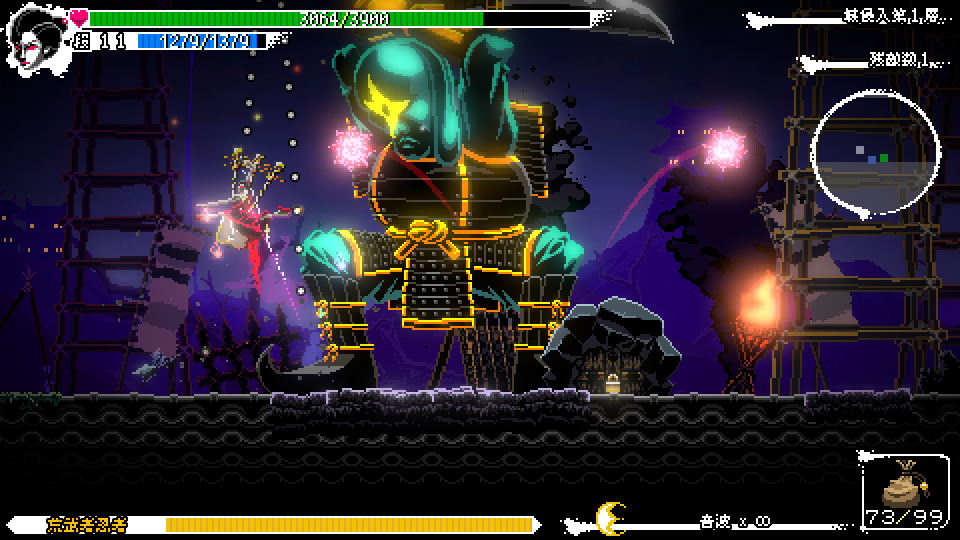 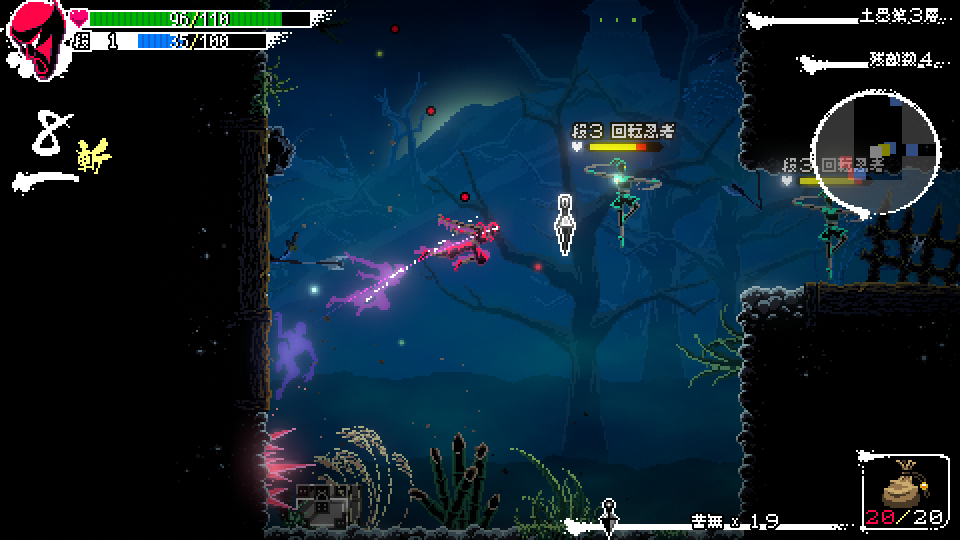 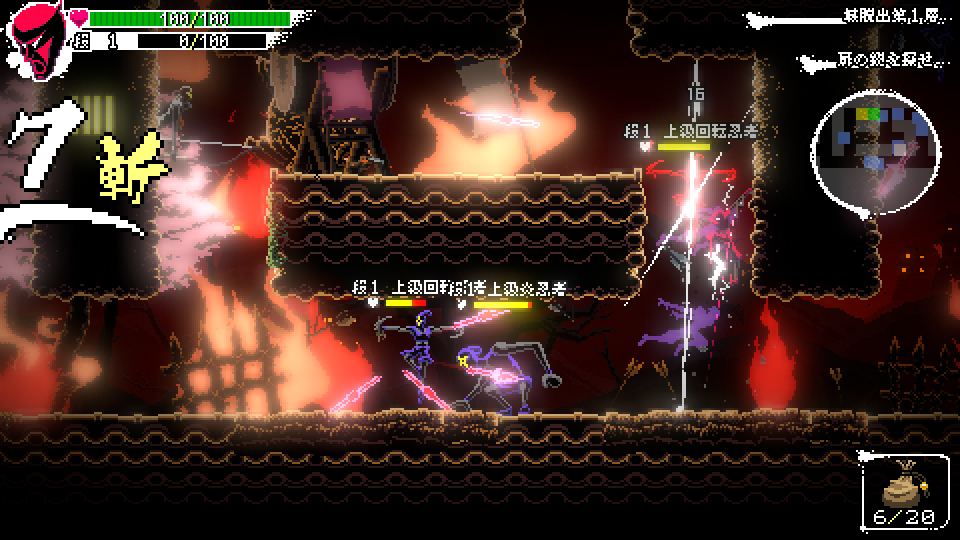 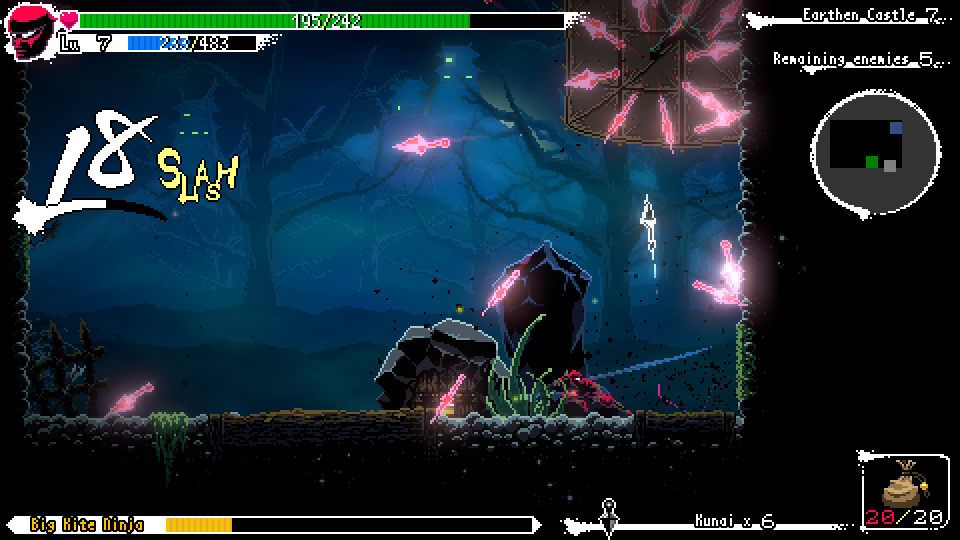 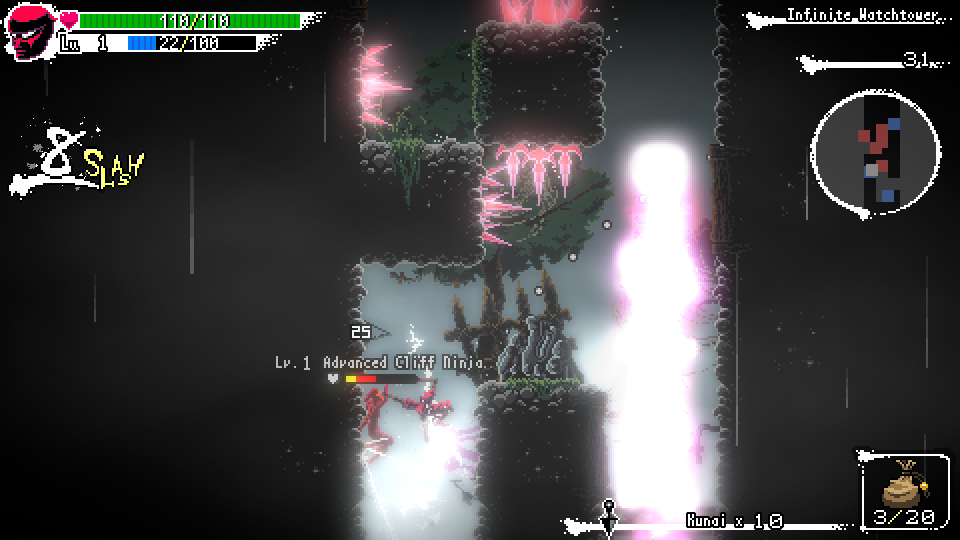 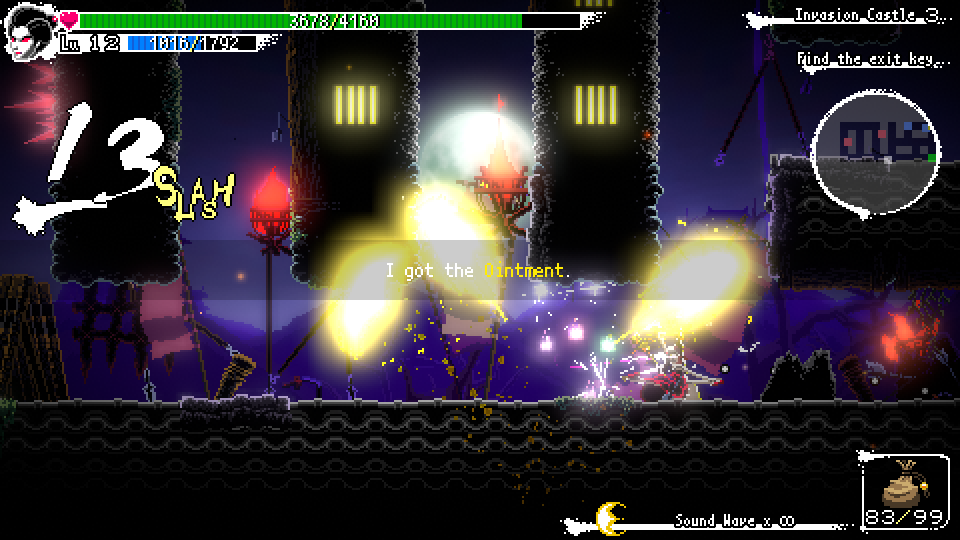 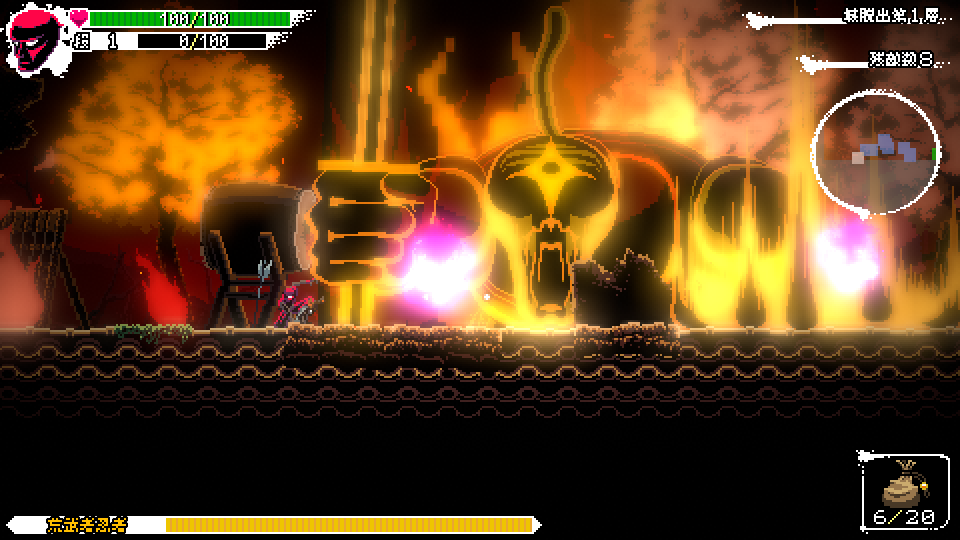 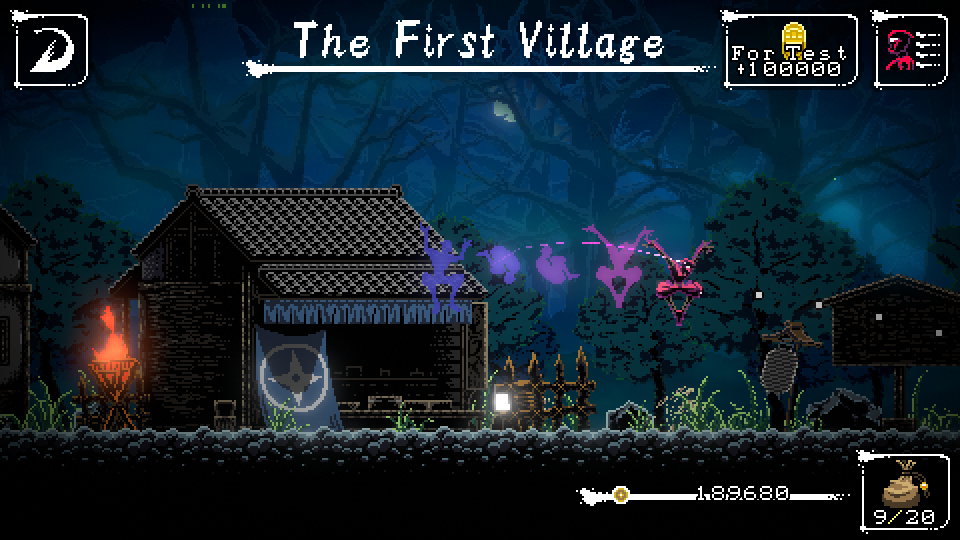 There is no walking or running in this game; jumping is the only means of movement.

Attacks are automatic when you hit an enemy while jumping, making the game very speedy and full of exhilaration.

The basic system is a rogue light system, and players aim to clear the game by equipping weapons and armor, as well as recovery items that can be obtained along the way.

The player can also use shurikens and scrolls for long-range attacks.

Many roguelite action games are slow-paced, but we are proud to say that this game is one of the fastest ever.

The volume of the game consists of 10 different dungeons x 10 floors, for a total of 100 stages. The first week is 100 fixed stages, and the second week is randomly generated stages, and by adding a time attack element, the volume can be played again and again.

The game can be played with either joystick or mouse, and will be released not only on Steam but also on consumer consoles such as the Switch.

There are five different player characters, each with different characteristics and stats that can be enhanced, allowing for a variety of play styles.

Weapons and armor can be strengthened not only by the player characters, but also in the village after transitioning from the title screen.

This village is also where you can appraise other unappraised items, store possessions, and play a mode where you can advance indefinitely and compete for that distance.

These villages can be enhanced by helping villagers hidden in the stage.

I worked for a game company until December 2020, when I just couldn't make the game I wanted to make, so I went independent. I am responsible for all the graphics and programming of Ninja or Die all by myself.