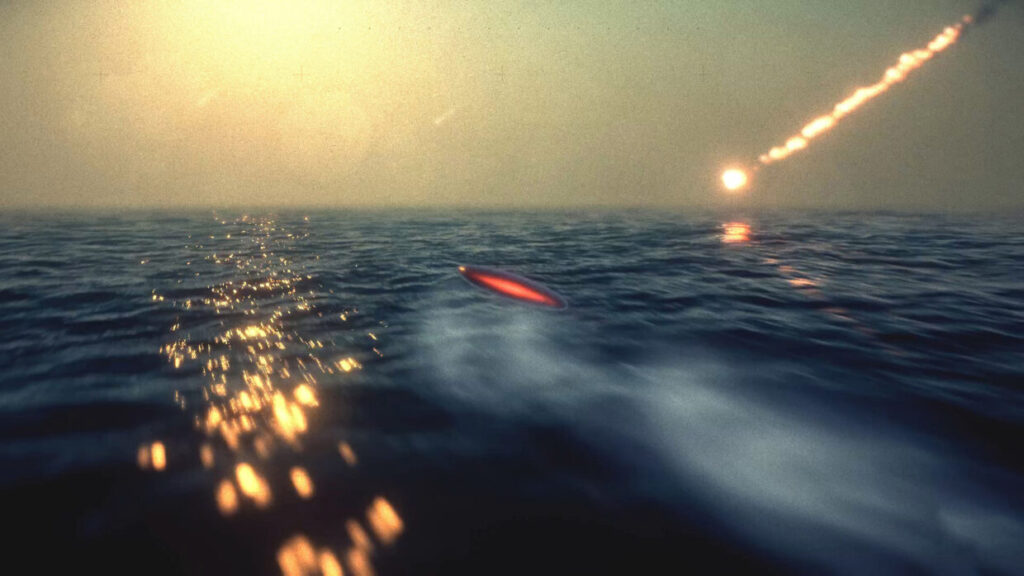 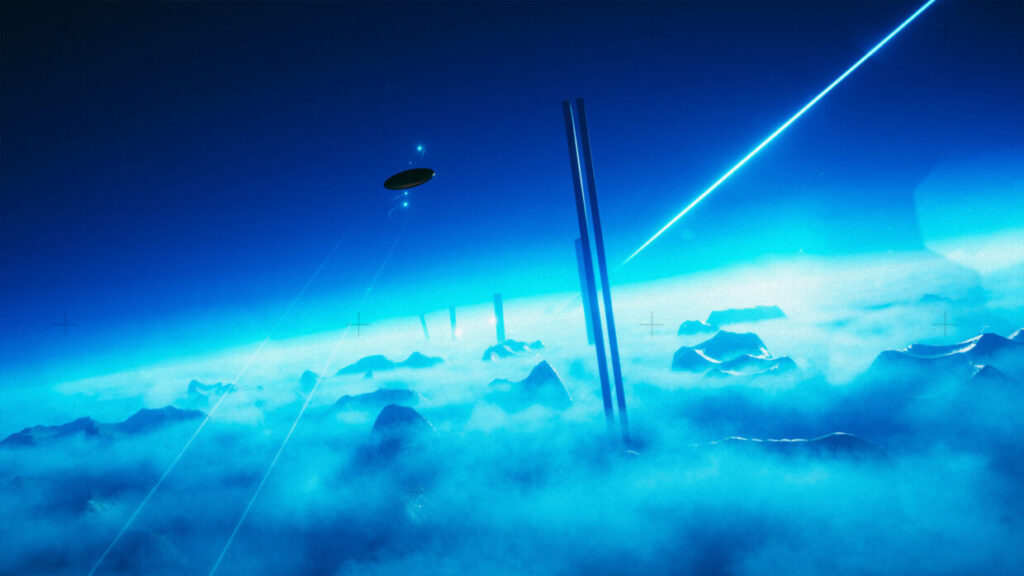 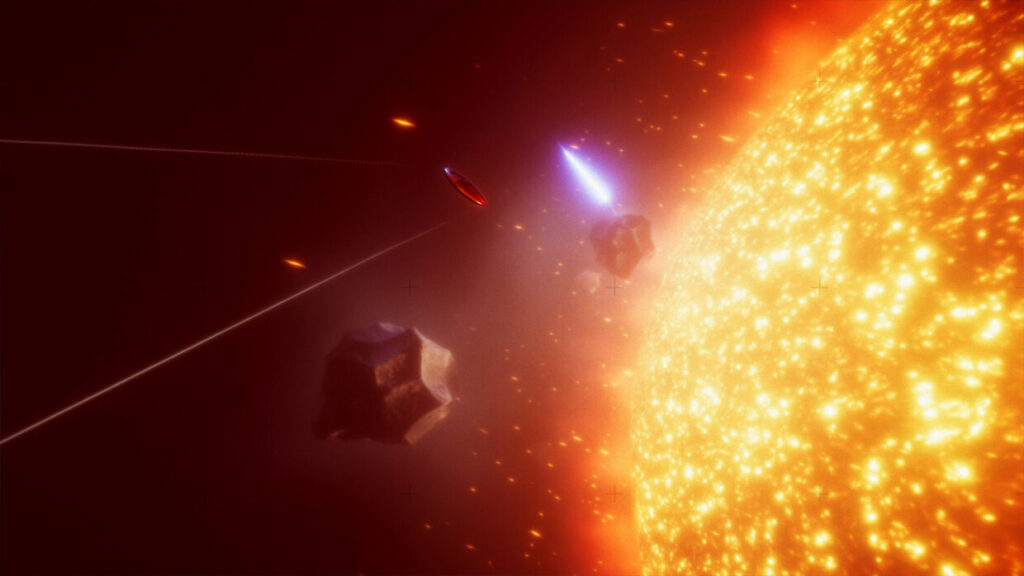 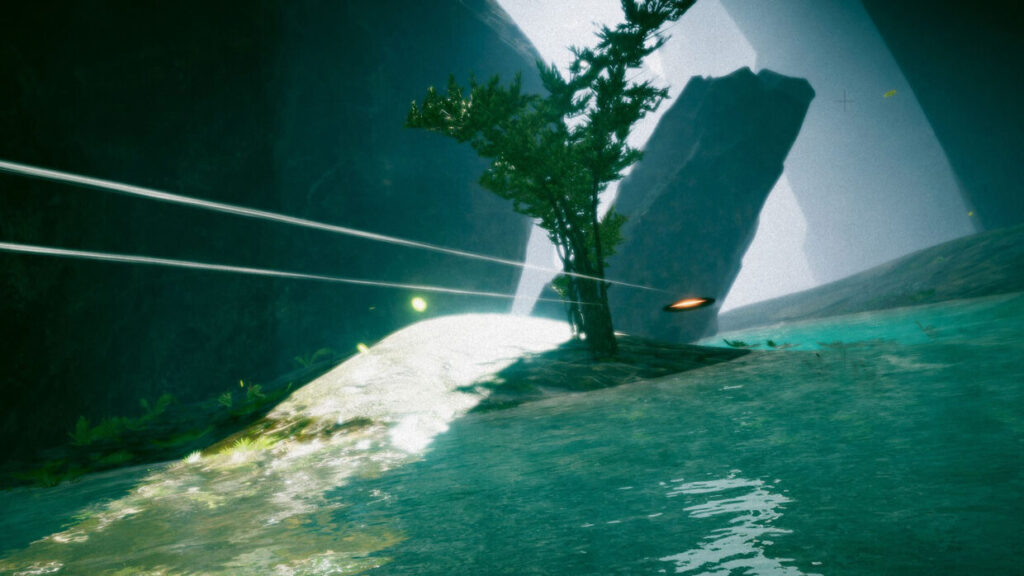 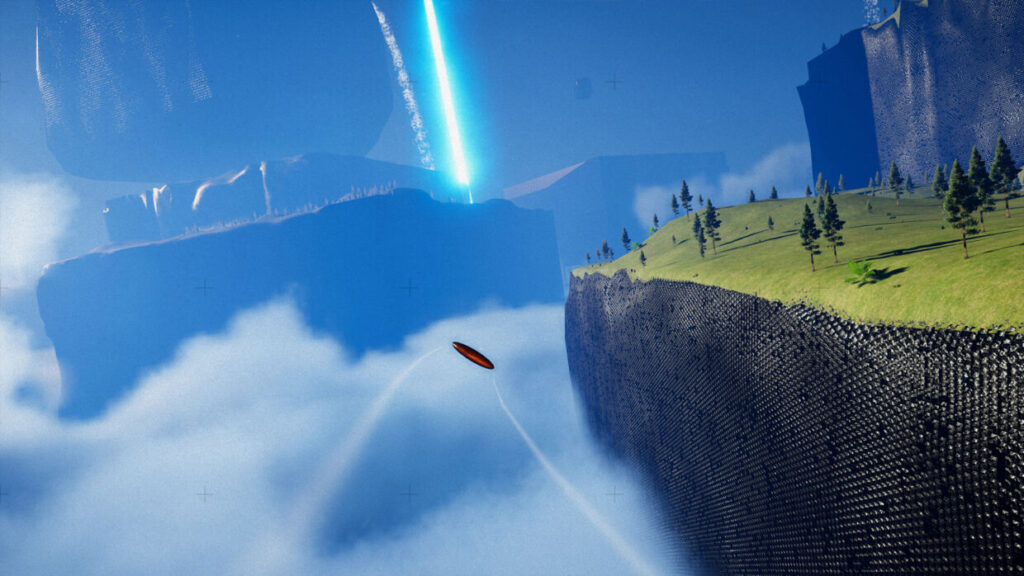 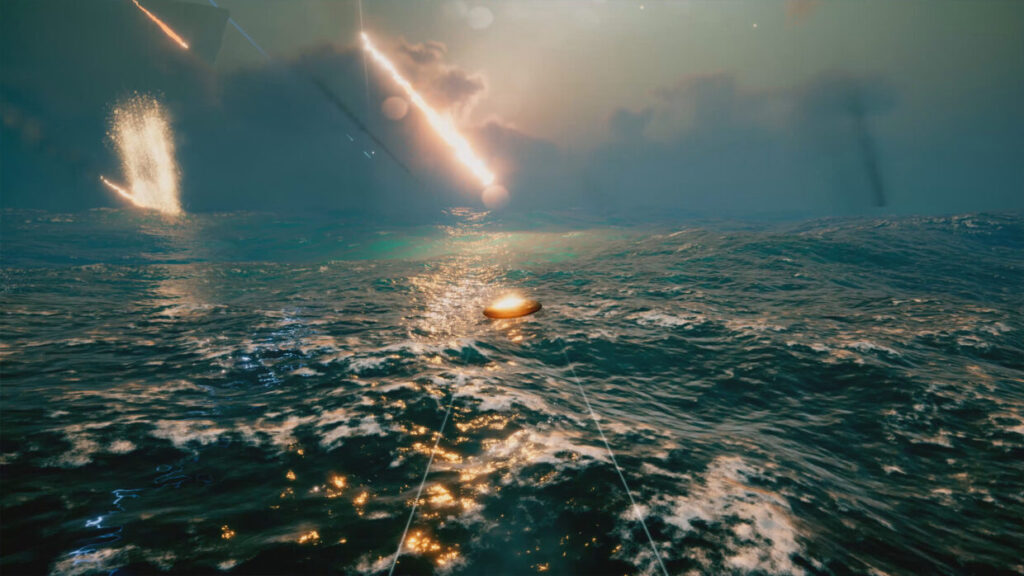 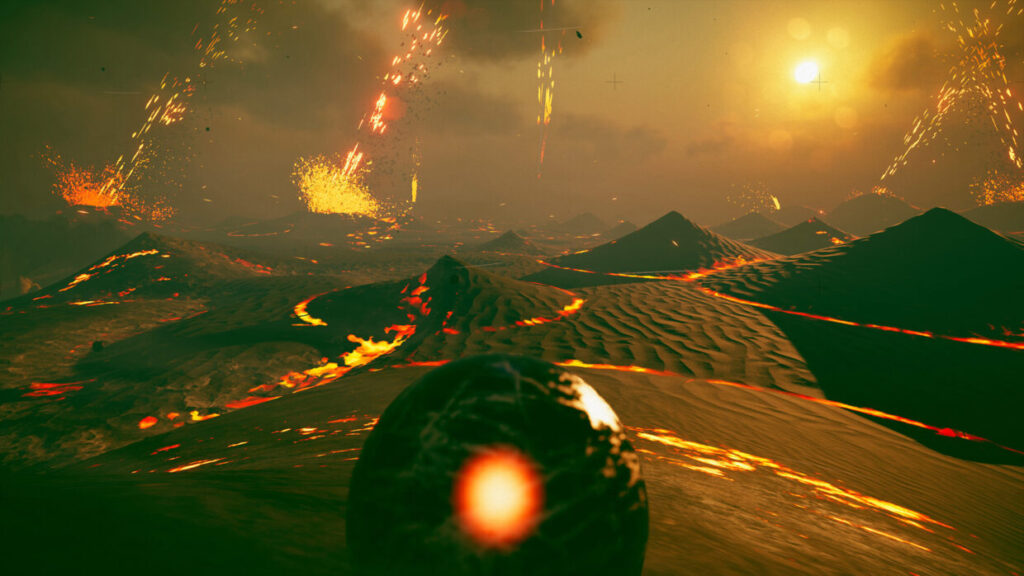 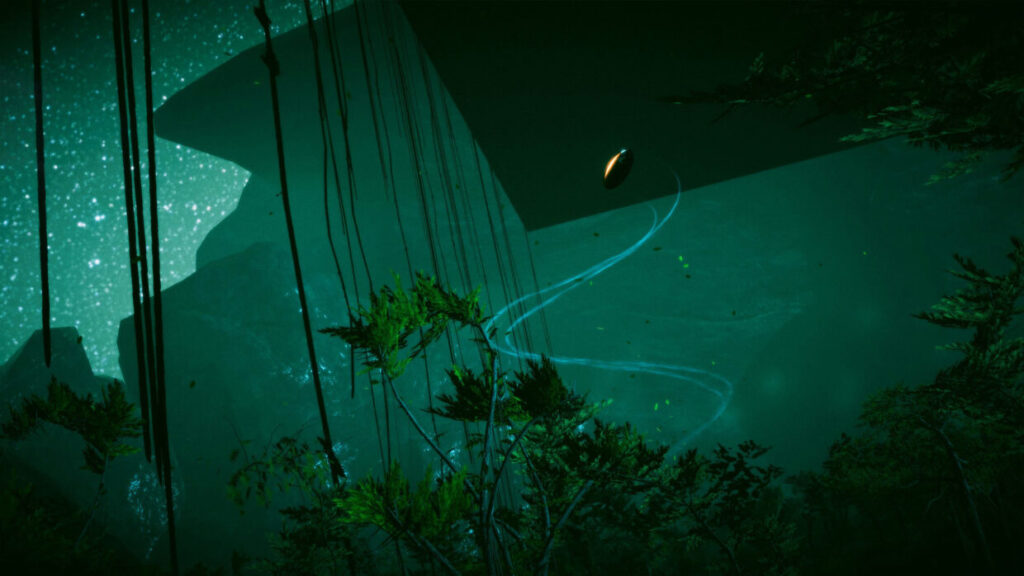 A strange signal... an alien craft... an interplanetary, gravity-defying journey through space and time.

On the anniversary of the Jupiter accident, an alien signal transmits construction blueprints for an alien craft, which humanity builds, called Exo One.

Master a truly alien traversal system and move through enigmatic and desolate alien landscapes in ways you've never experienced. Use gravity and momentum to reach colossal speeds and exhilarating heights.

Ride thermal updrafts into boiling cloud formations, careen down hillsides and launch off mountain tops, all the time drifting toward the shining blue beam on the horizon. Atmospheric, diffused visuals are merged with otherworldly sound effects and a hypnotic electric guitar soundtrack.

Pilot your craft on mankind's first voyage outside the solar system, and go on an interplanetary journey across space and time. 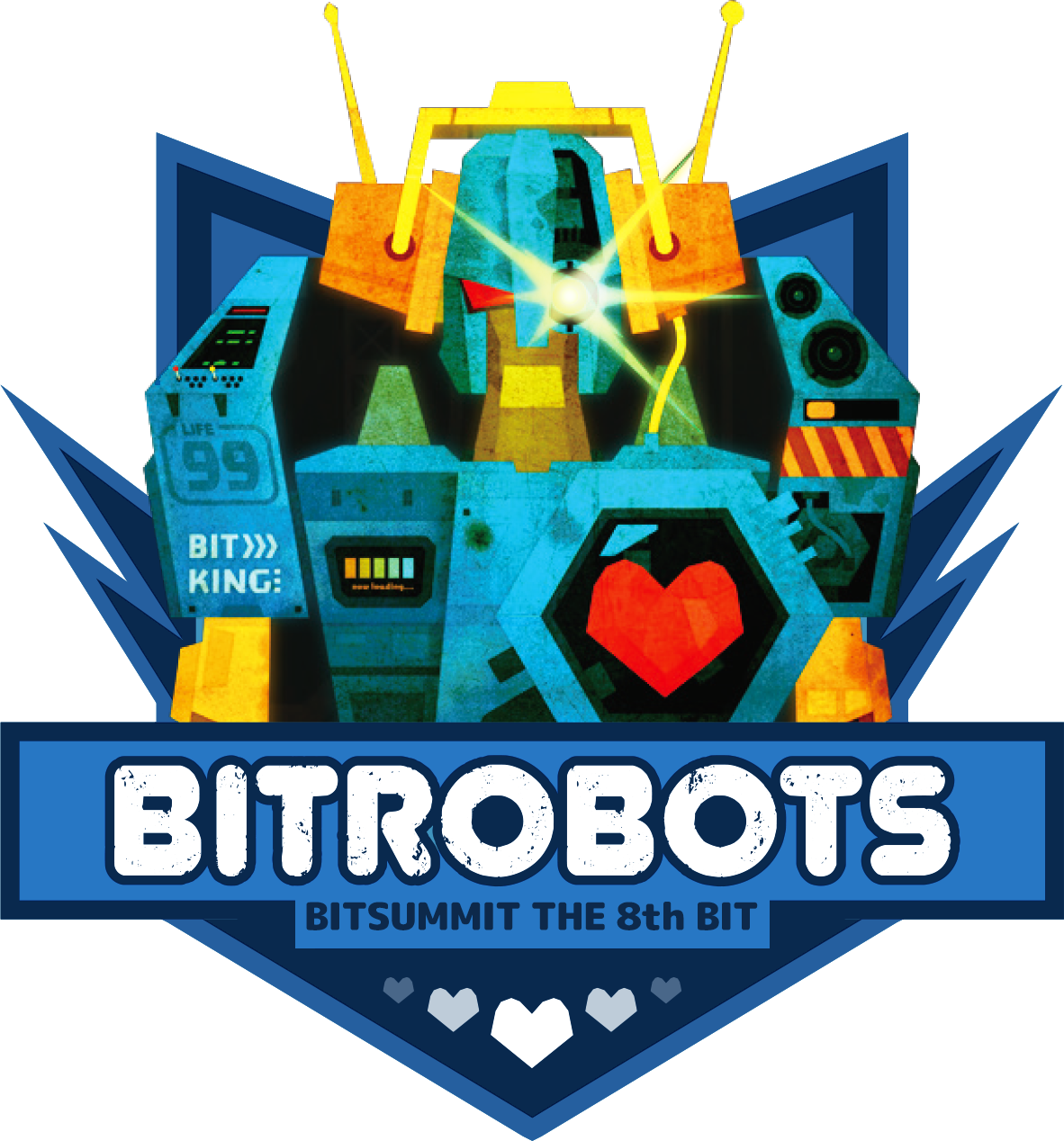