by Poppy Works for MacPCPS4VitaXBox One 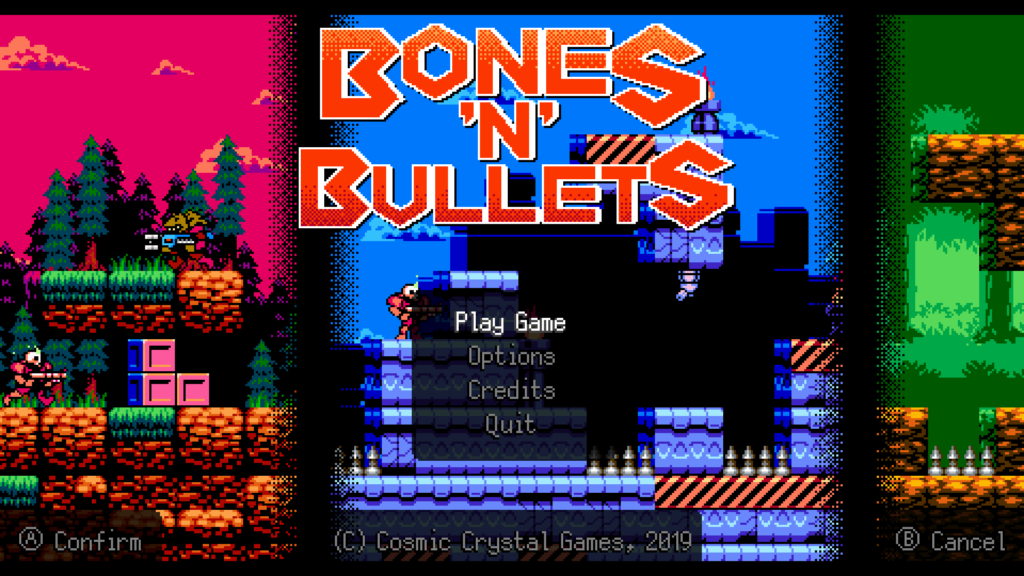 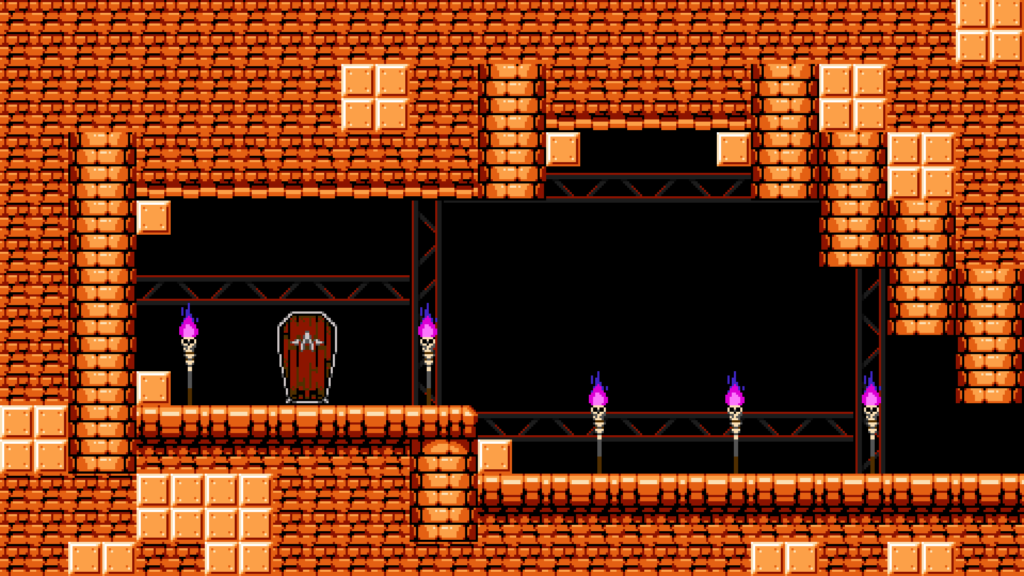 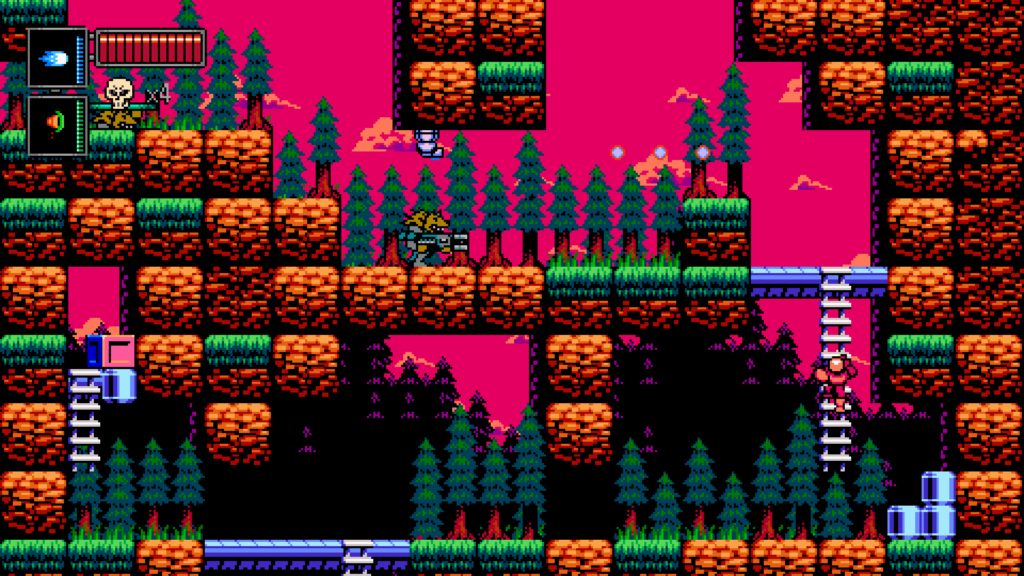 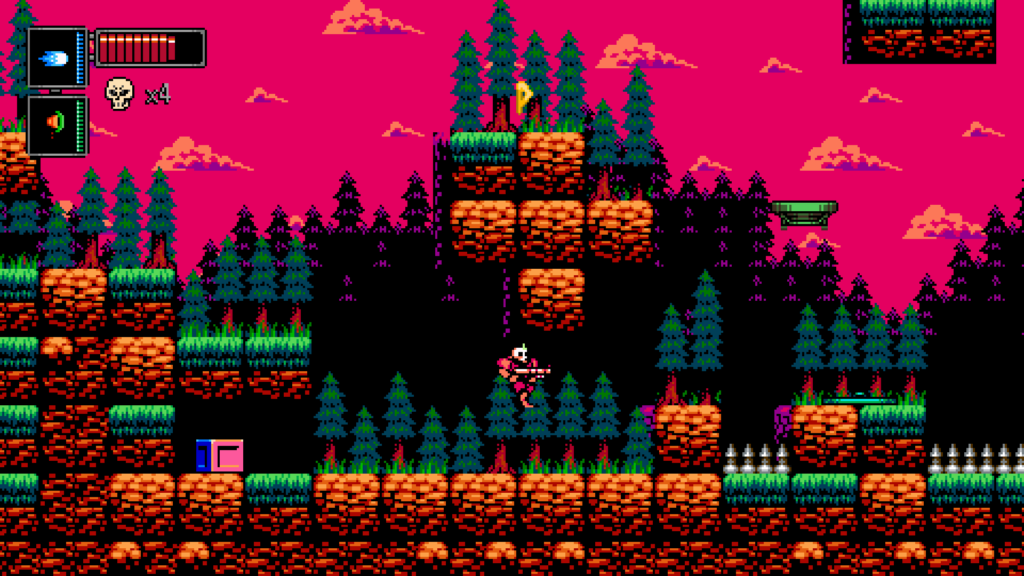 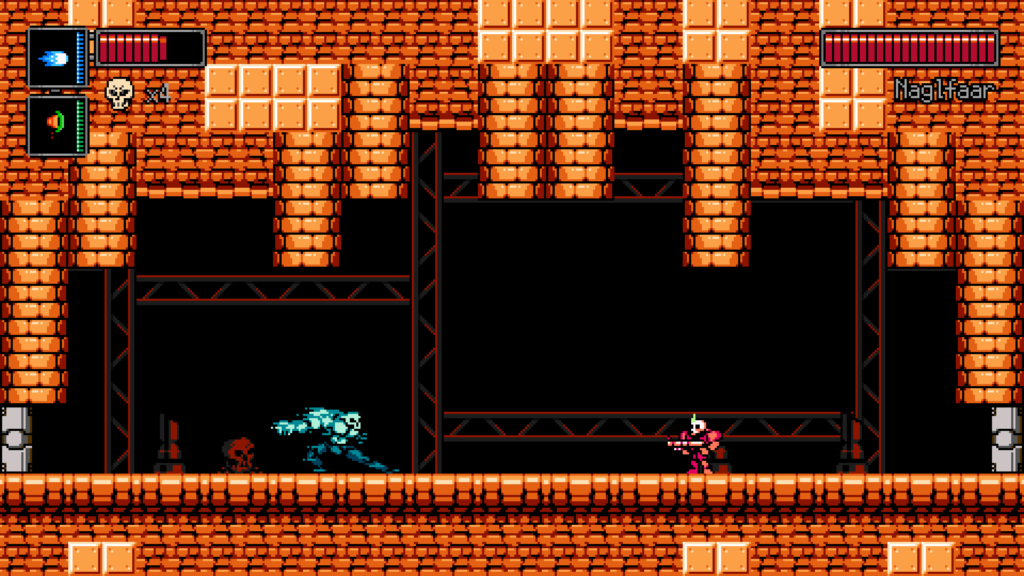 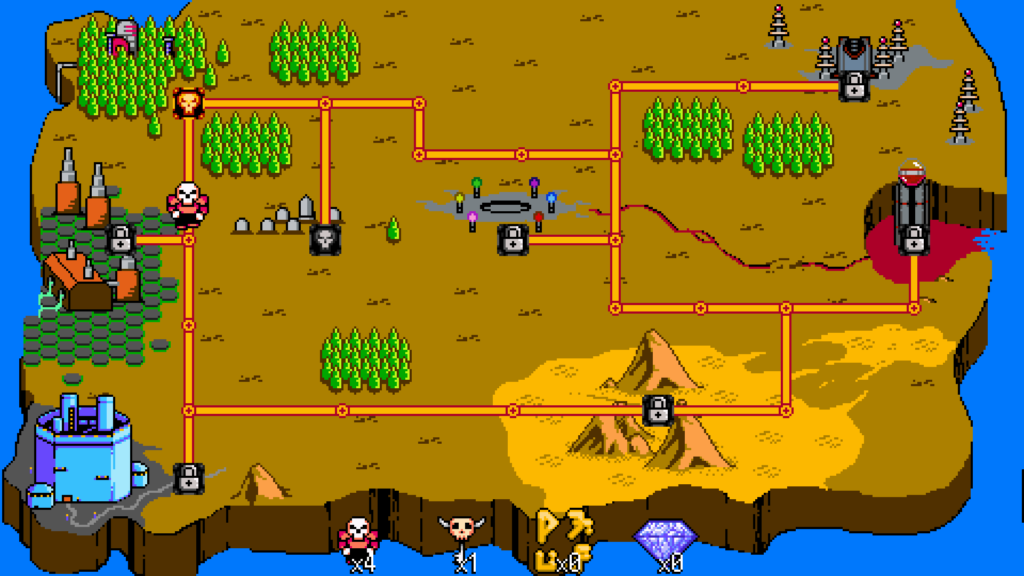 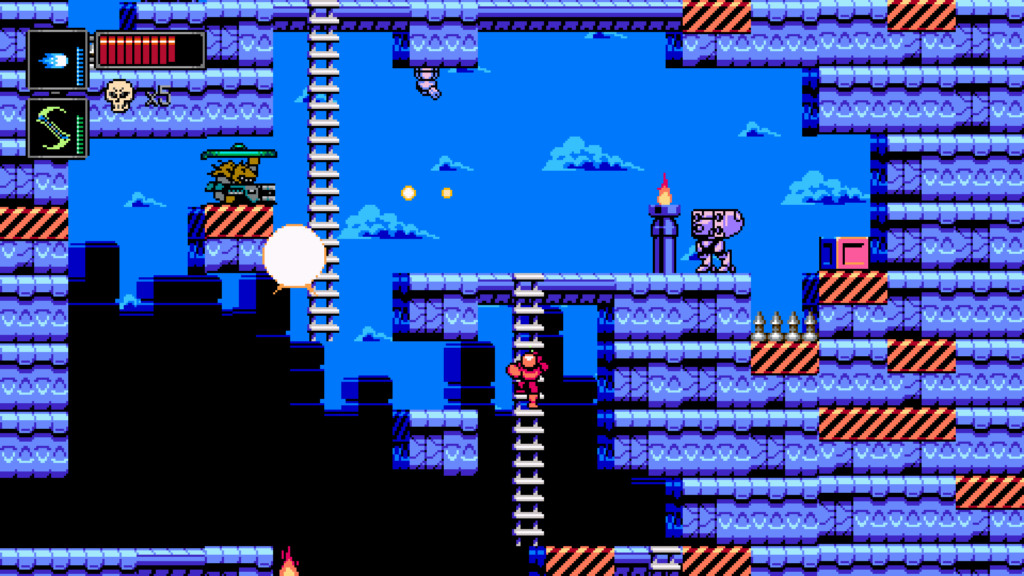 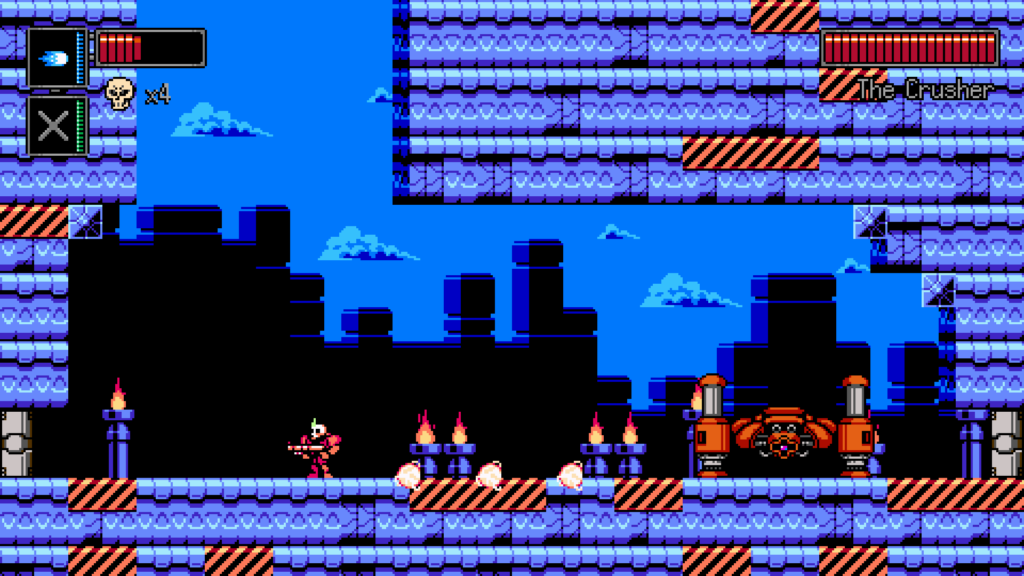 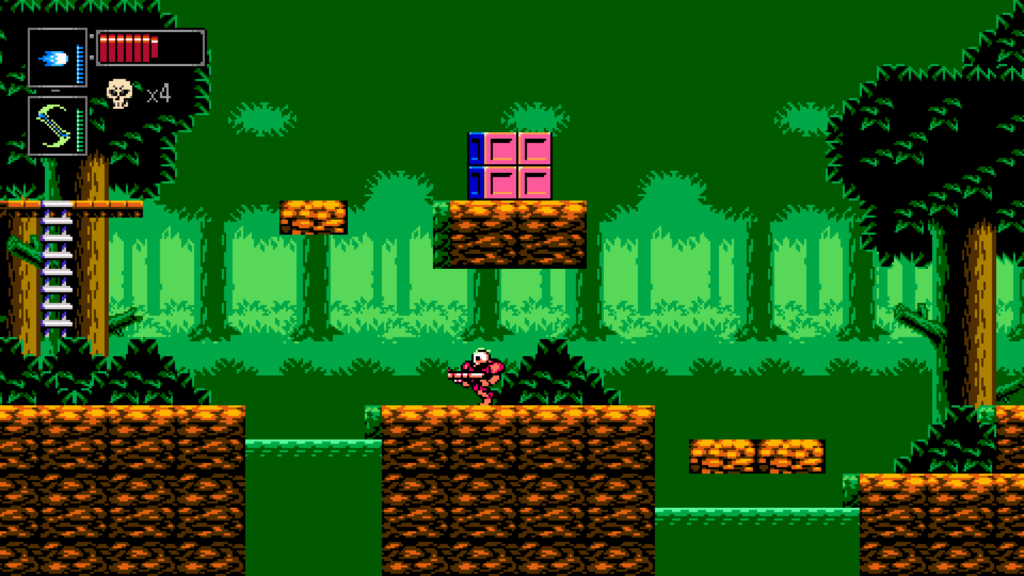 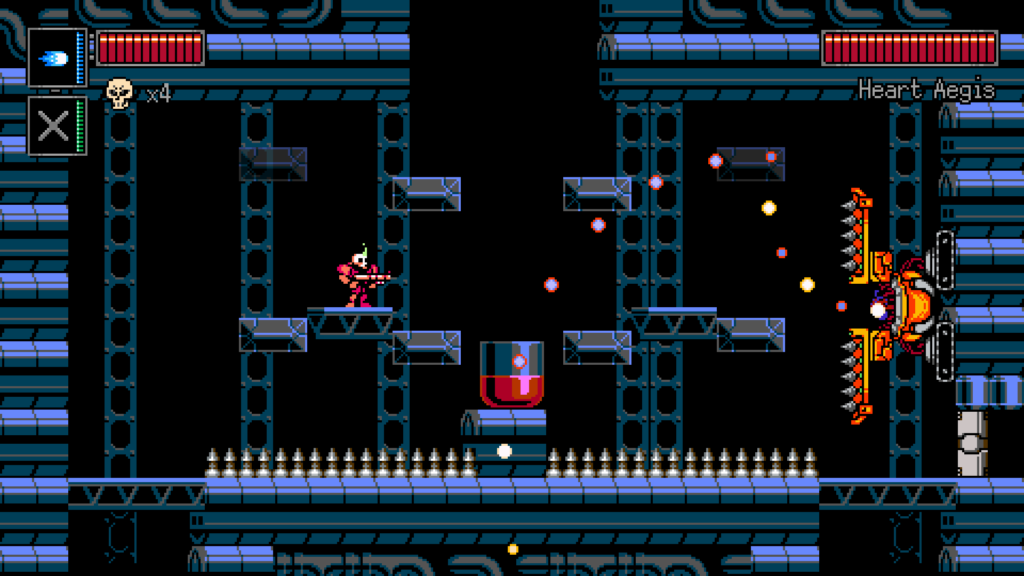 Grab a gun, learn your magick and jump into the boots of an undead soldier hellbent on saving the universe from the evil Lord Naglfaar!

Bones 'N' Bullets is a retro-inspired, action-packed adventure stacked with big guns, deadly spells and treacherous traps. Join the soldier on this quest through a world filled with deadly enemies, nail-biting challenges and blazing boss battles in order to save not only his world, but his very soul!

Poppy Works is a porting, outsourcing and publishing house that is aiming to bridge the gap between console and PC releases. with experience writing custom engine solutions and tools.