by Massive Damage, Inc. for PCPS4Switch 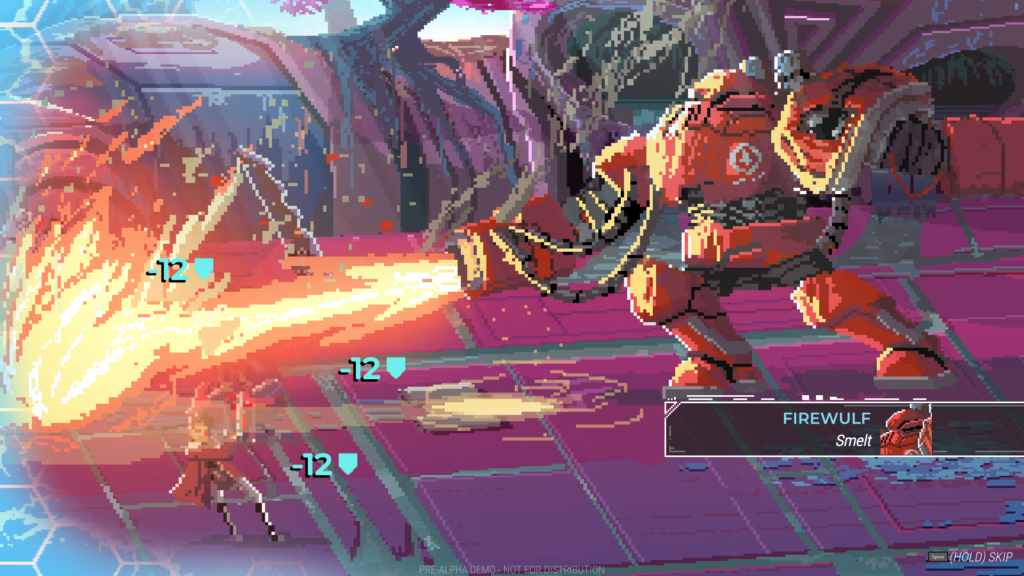 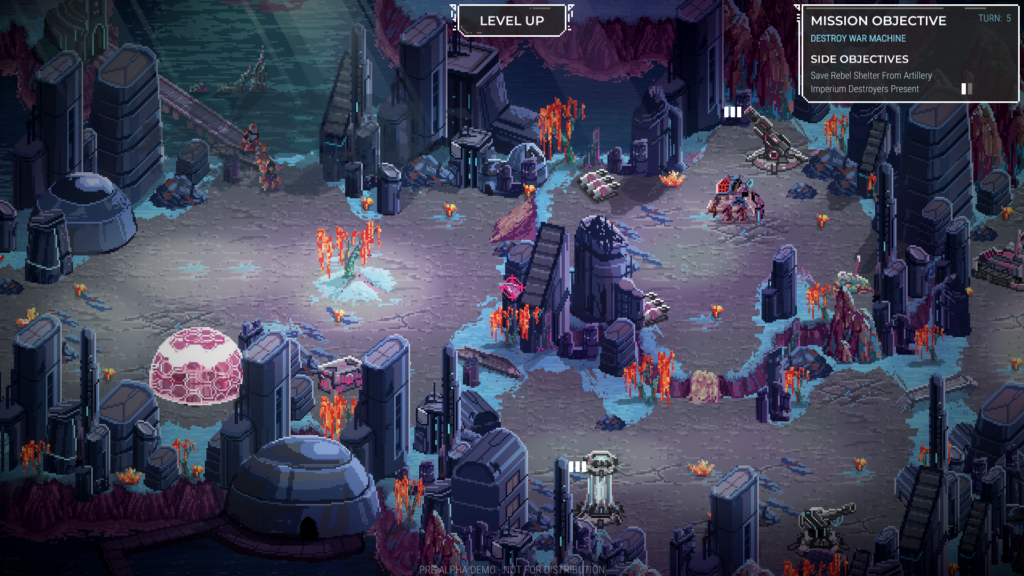 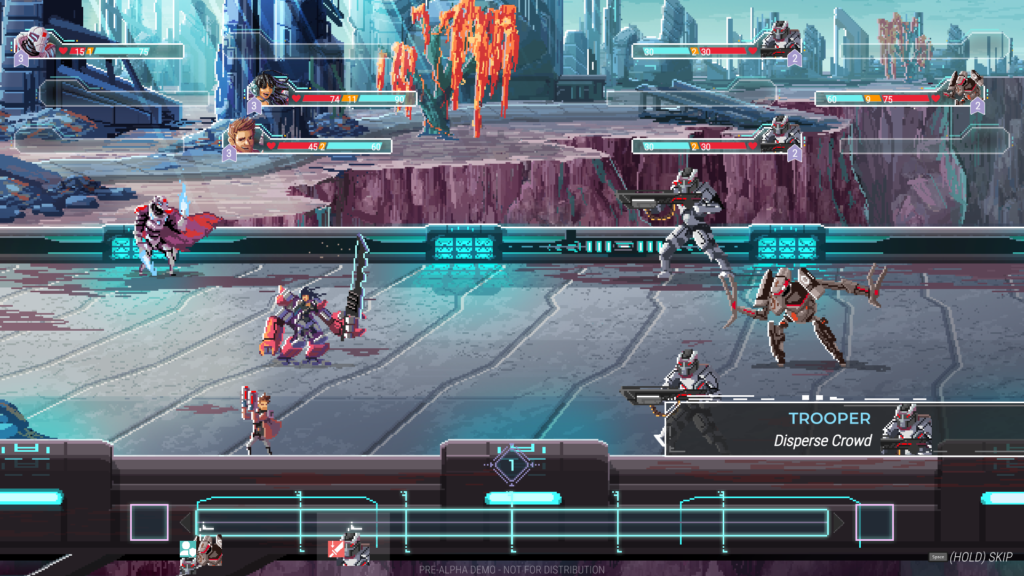 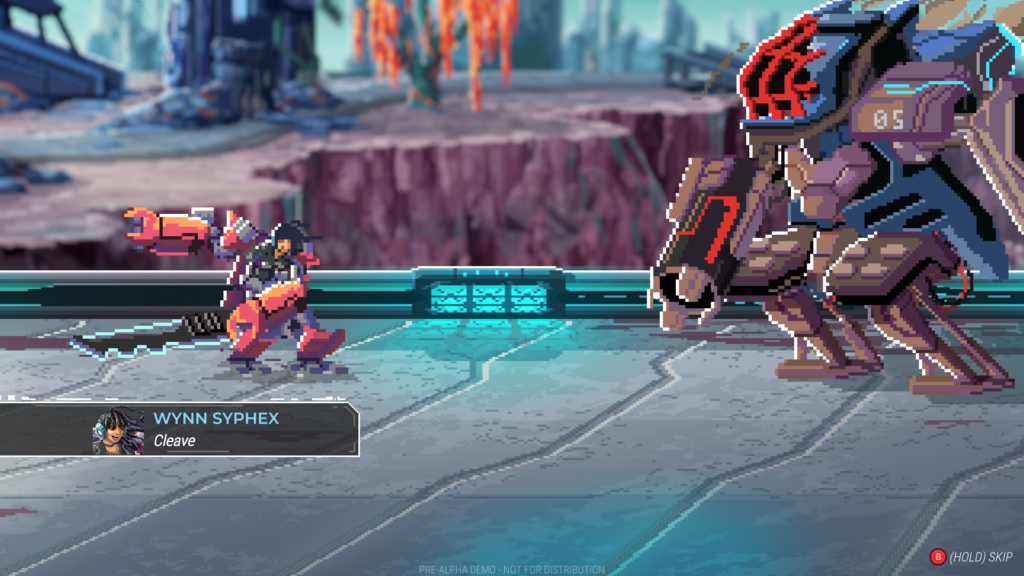 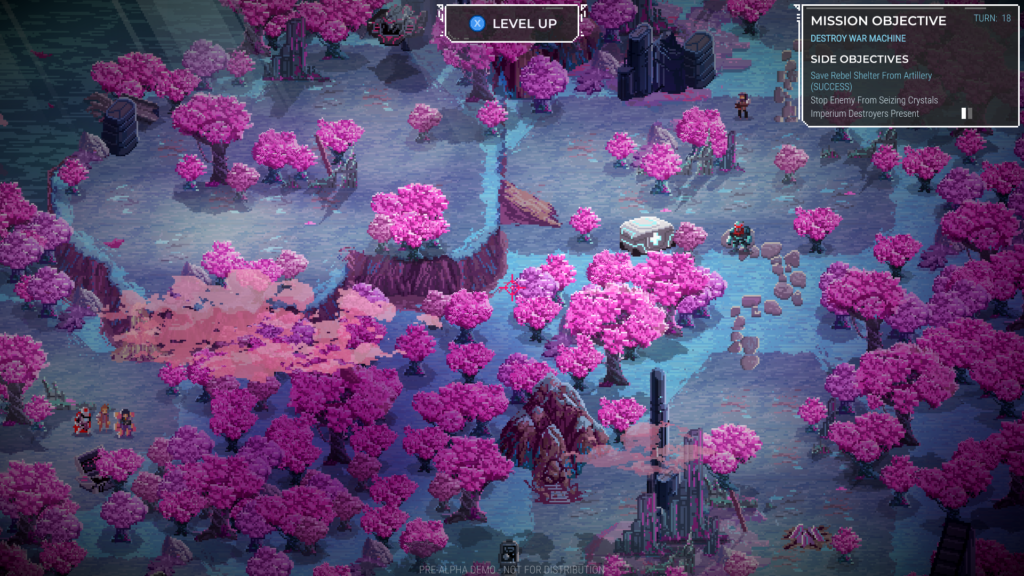 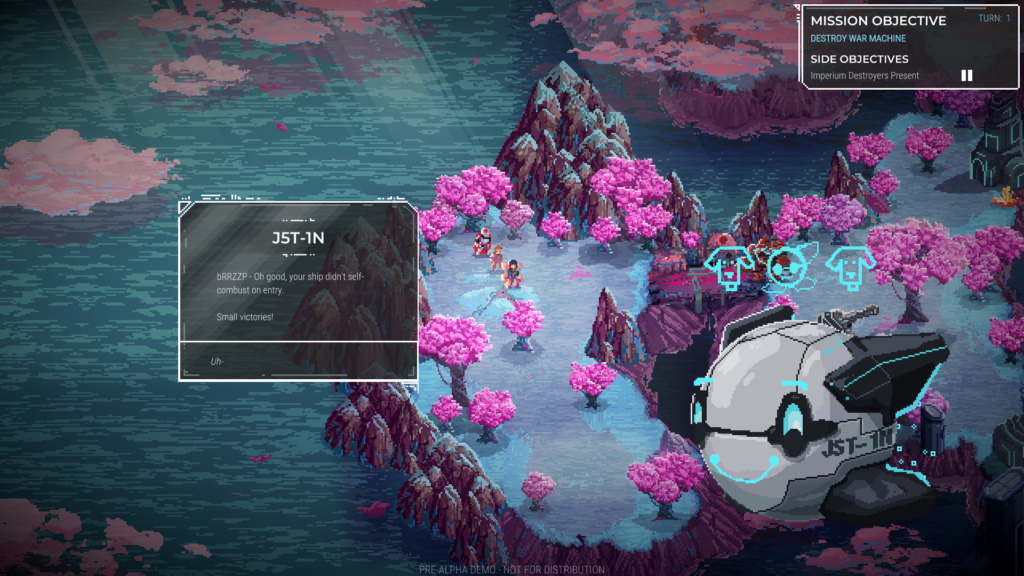 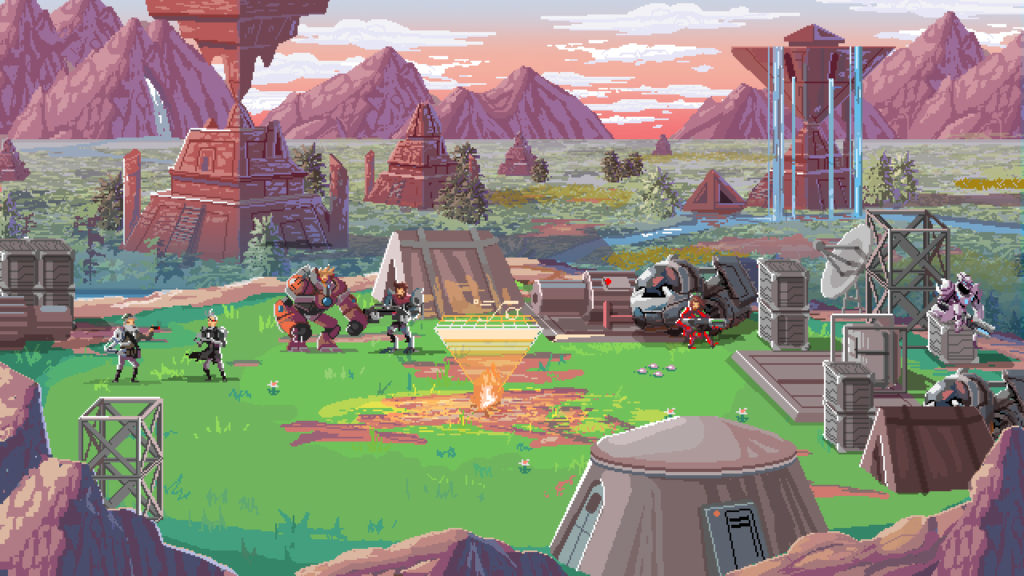