Dead Cells – Rise of the Giant

by Motion Twin for PCPS4Switch 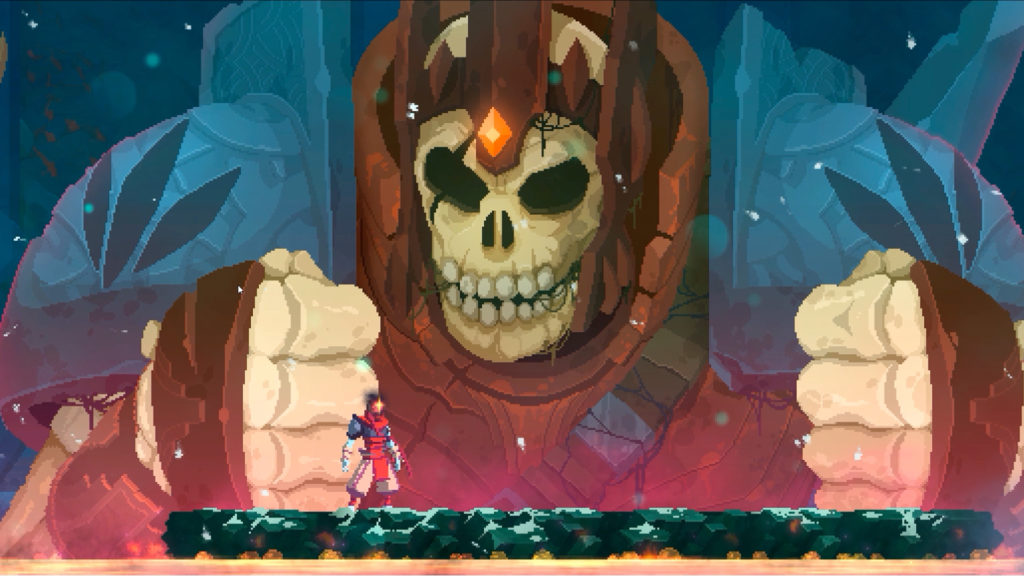 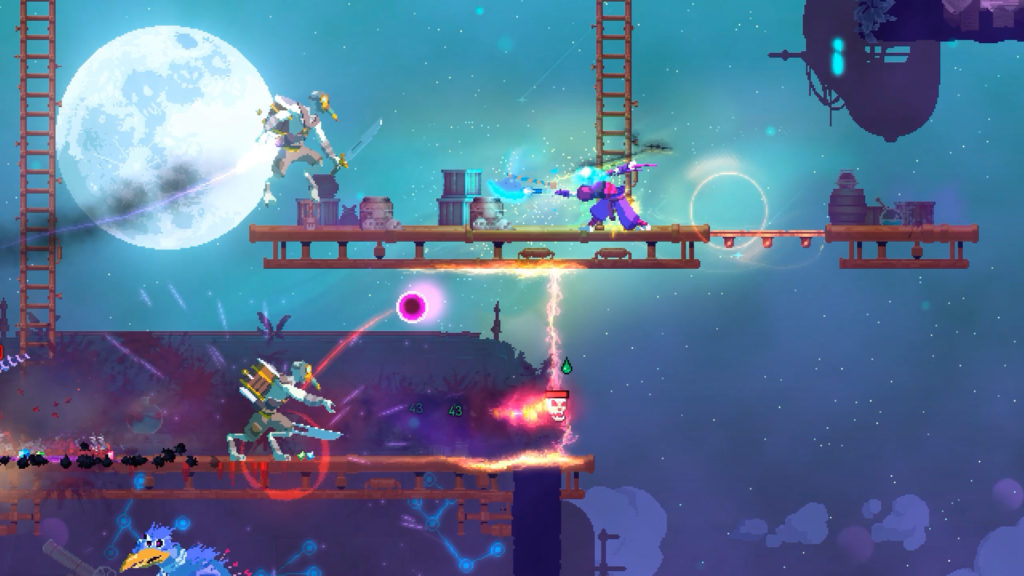 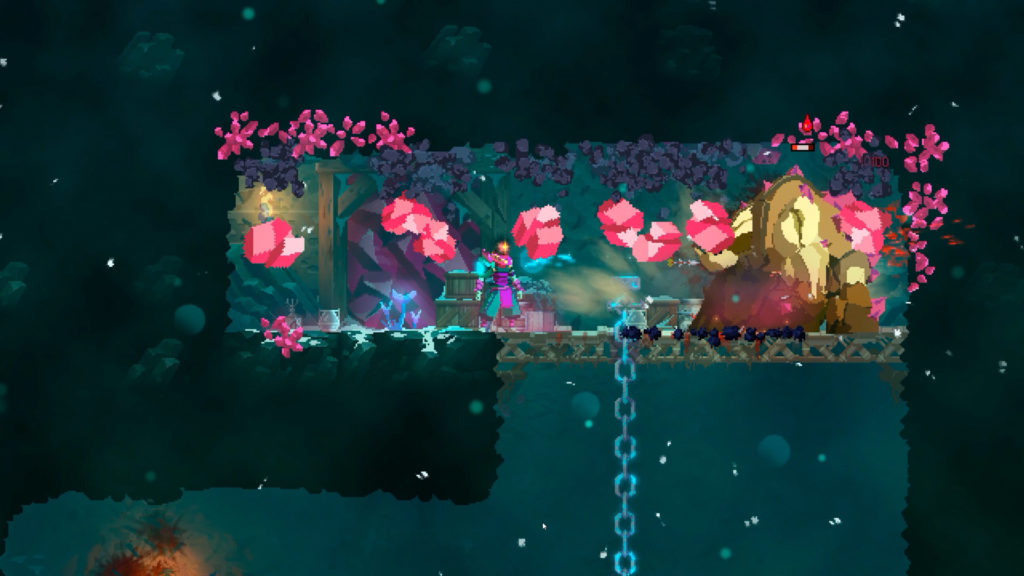 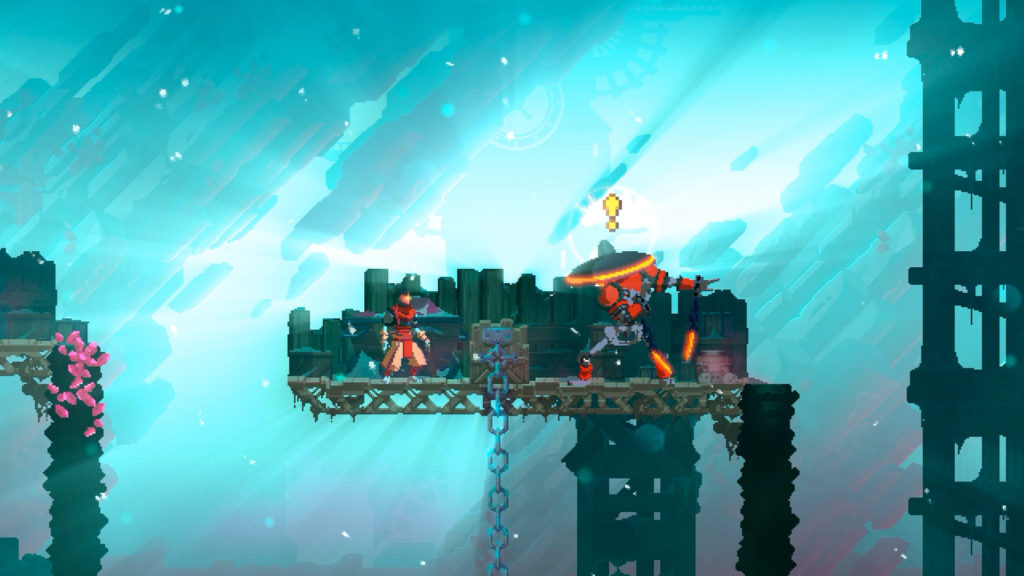 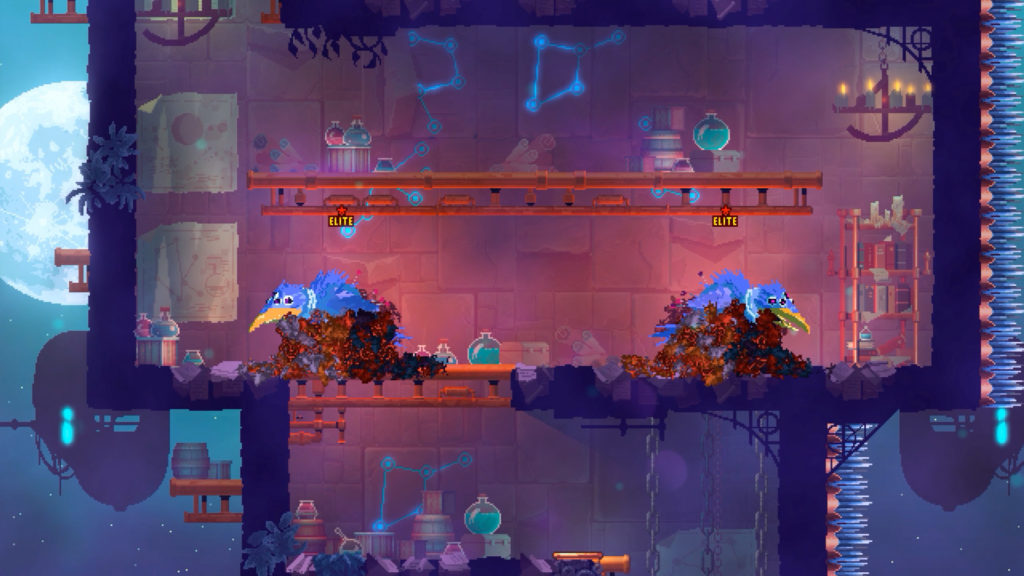 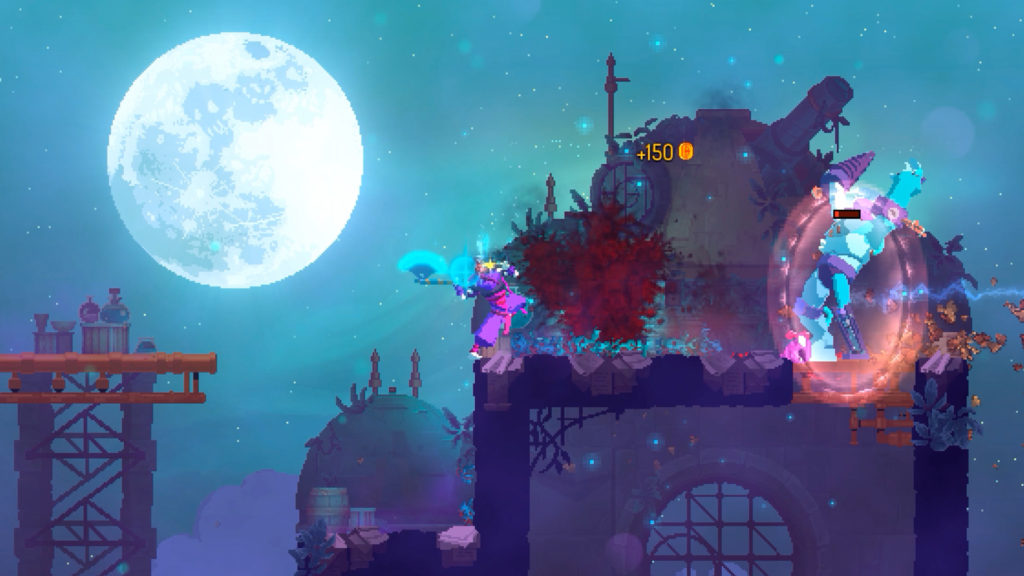 Since we began development on Dead Cells, many years ago now, we’ve been completely blown away by the amazing reaction of the community. Without your support and feedback we wouldn’t be where we are today. Rise of the Giant is our way of saying thank you. Here’s a free DLC with a bunch of new content, mostly aimed at the people who have been hanging around since day 1, it’s high level and should offer more challenge than most sane people would think reasonable.

On top of these major changes we’re continuously trying to update the game in ways that make it more challenging and more just, all the while remaining open to new players. As such you will notice that the difficulty has been rebalanced so that the entry level of the game, while extremely challenging is now in line with the 5 extra difficulty levels available to those who like to suffer.

We hope that you like Rise of the Giant and would like to remind you that we’re not done, we’ll be continuing to make content for the game for as long as you keep demanding it, so feel free to let us know what you’d like to see and if we can make any changes that would make you happy.

Motion Twin is an indie game studio funded in 2001. We're a cooperative of 8 people, meaning that there are no bosses and everyone gets paid the same (and have his word to say). Before Dead Cells, we made a lot of web and mobile games, including My Brute, Die2Nite and Mush.