by Somi for PC 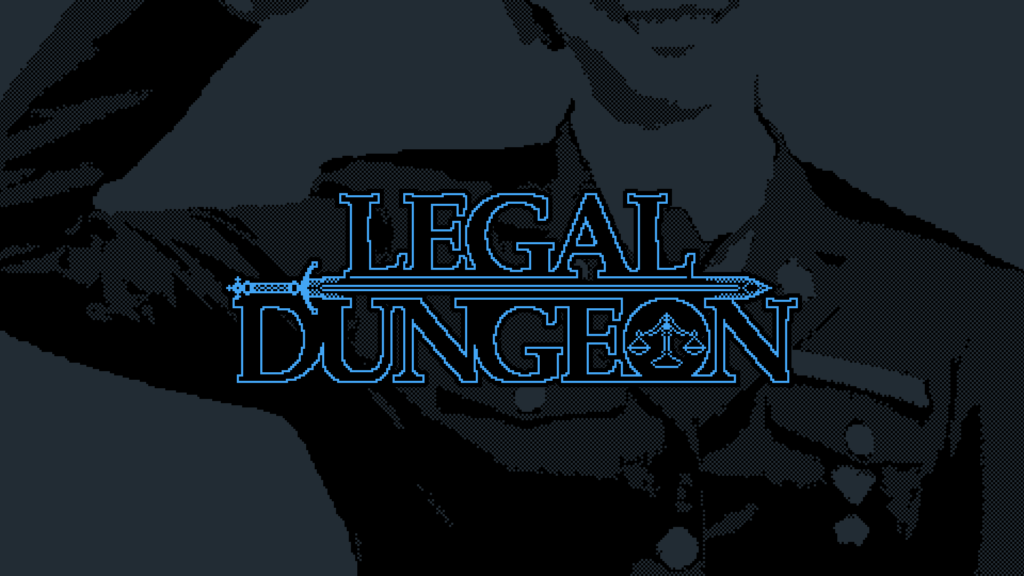 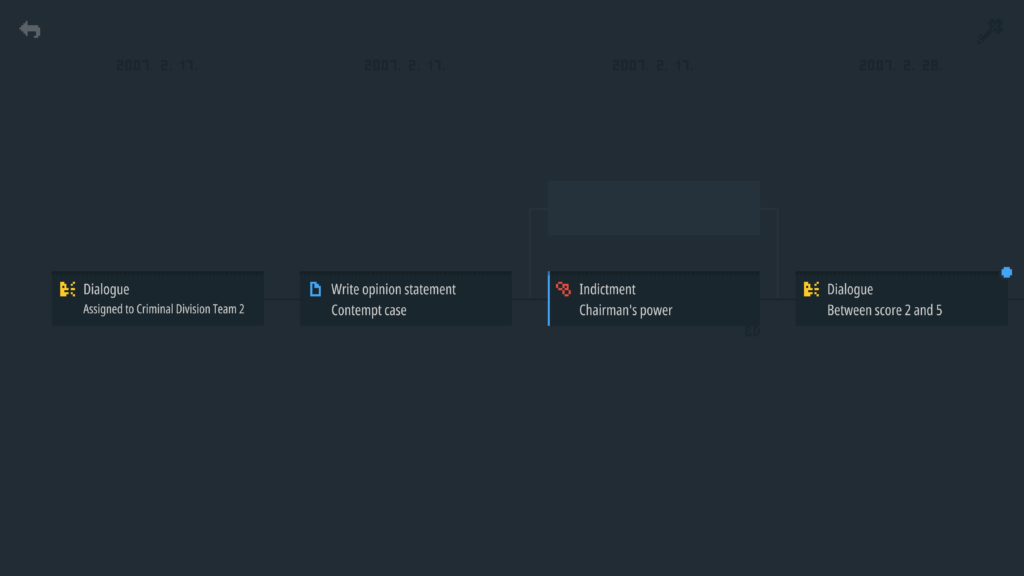 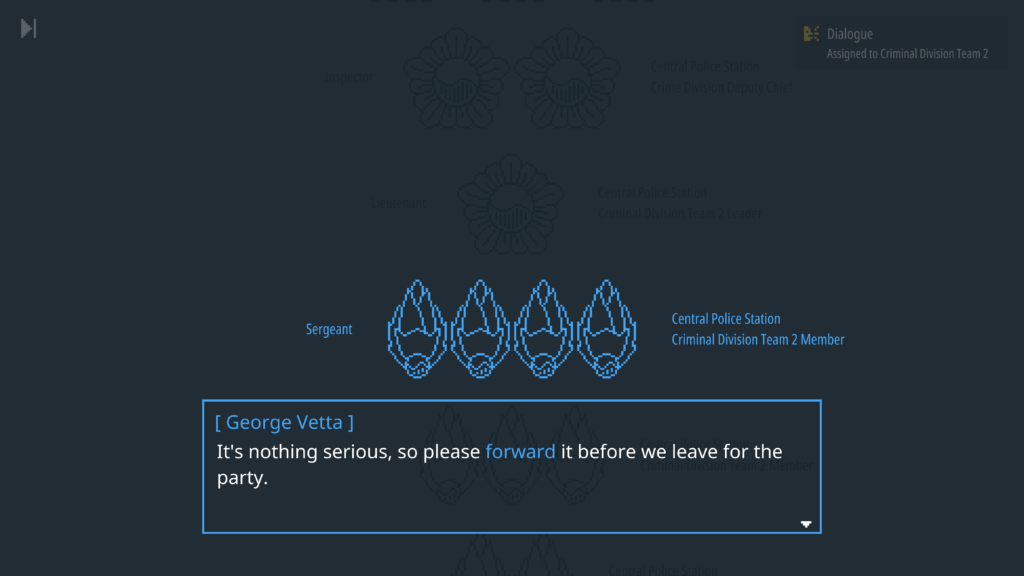 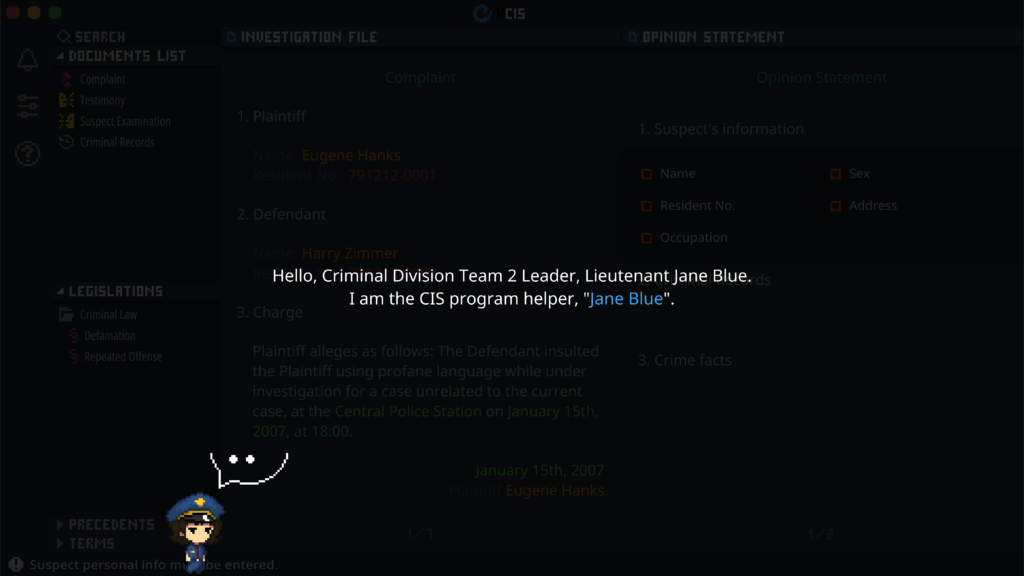 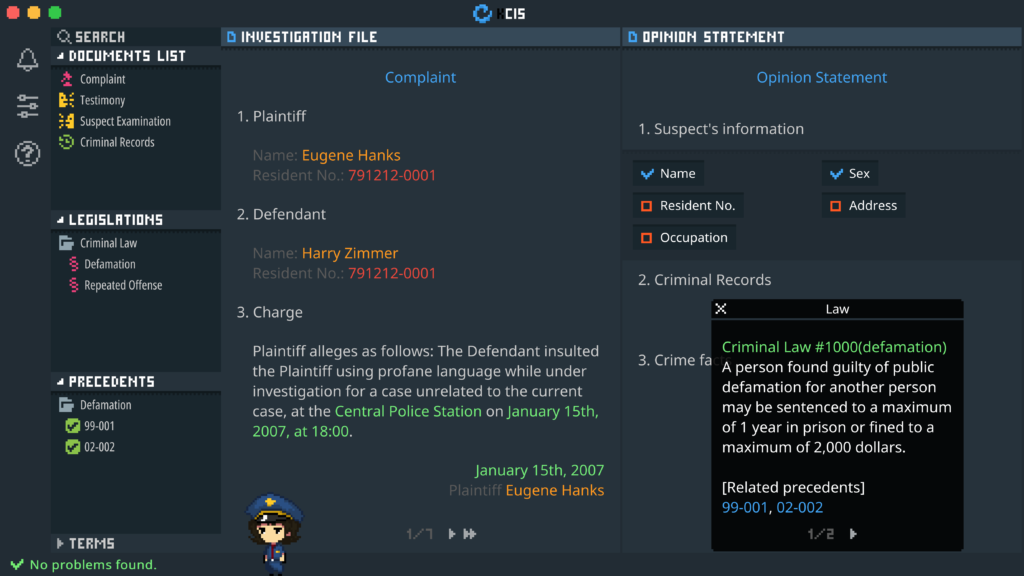 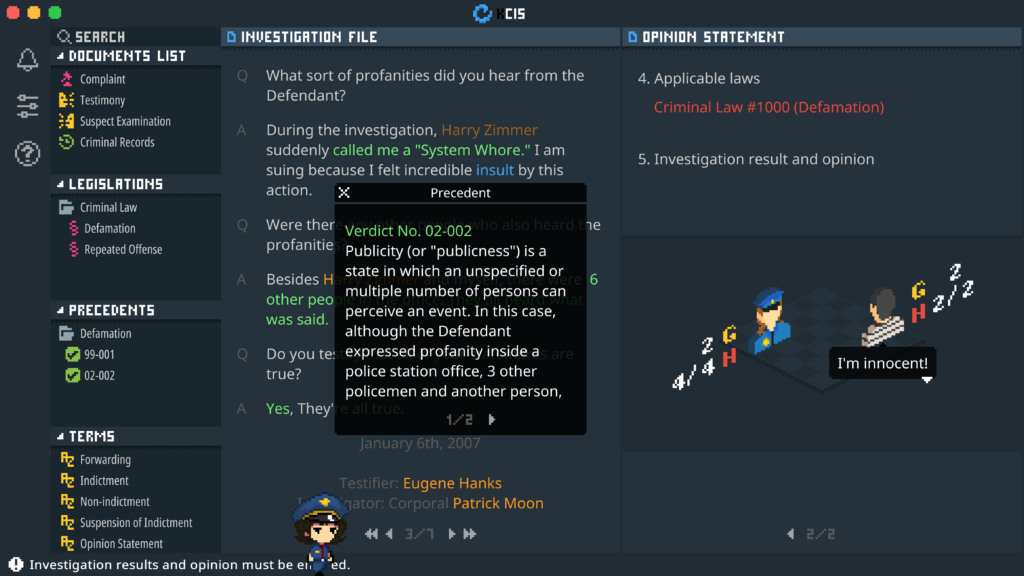 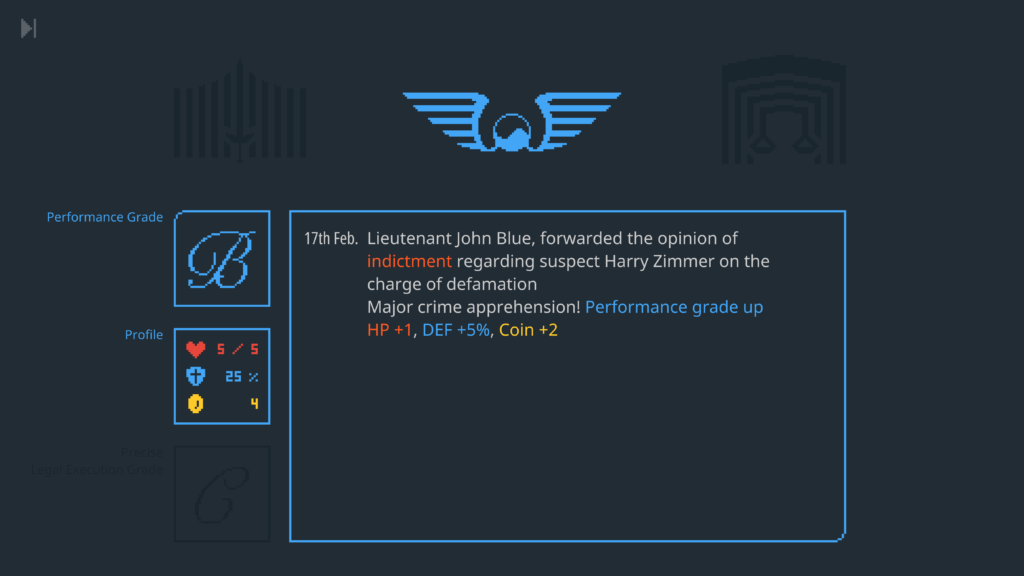 Somi is a solo indie developer from South Korea. He has released three titles since 2014: Rabbit Hole 3D(2014), RETSNOM(2015)and Replica(2016). Replica has received numorous awards including Impact Award from IndieCade 2016 and Grand Prix Award from Taipei Game Show 2017. He loves game development because video games are the best art medium for him to transfer his thoughts and stories to people. During the day time he works hard to get enough money to survive and be able to take care of his baby girl, but once midnight hits he’s all into game development.