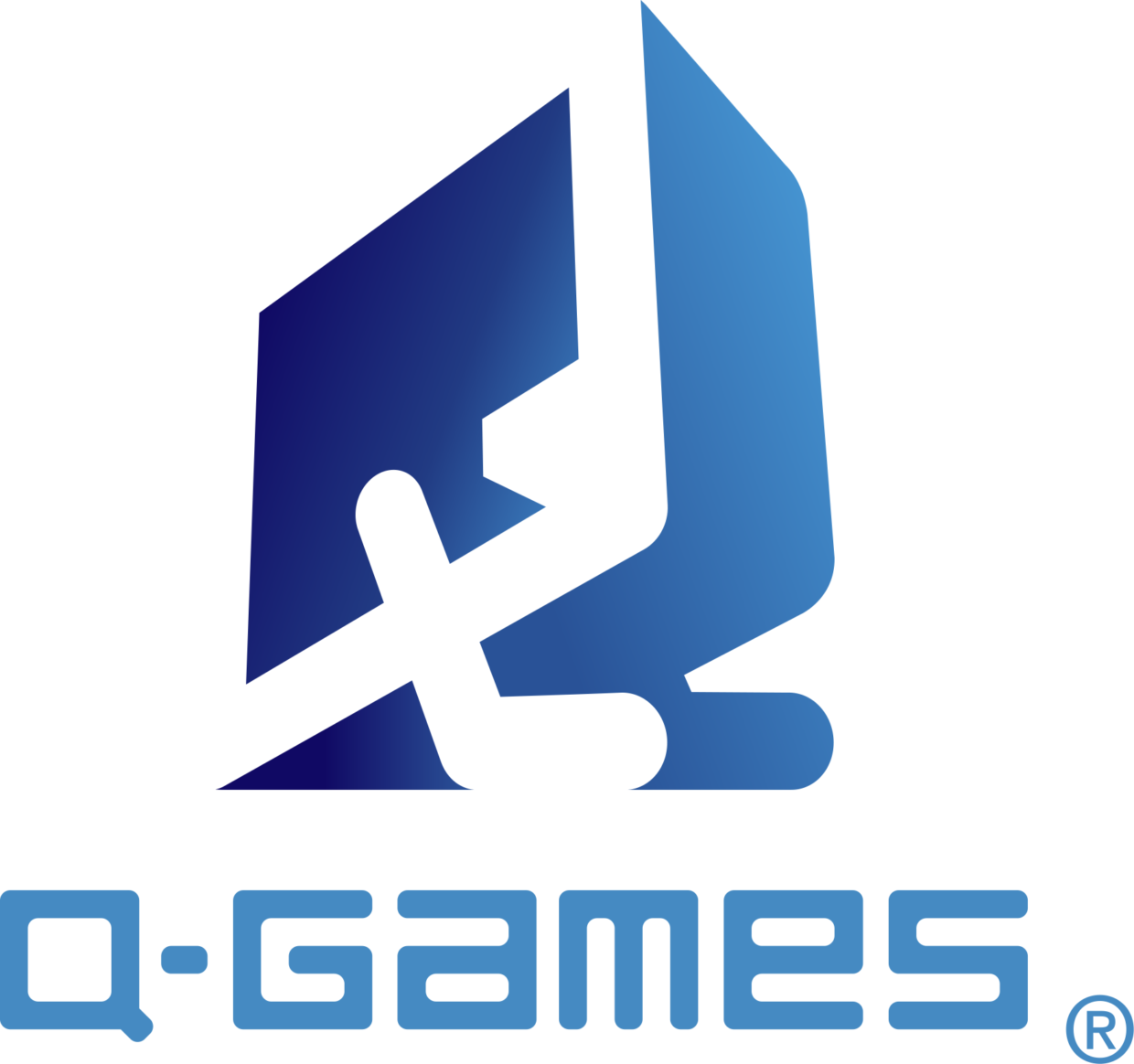 2021 marks the 20th anniversary of Q-Games Ltd! We'll begin the celebrations at BitSummit, but keep your eyes open for more news throughout the next year.

Q-Games, most known for the successful PixelJunk franchise and multiple Star Fox titles, was founded in 2001 by industry legend Dylan Cuthbert. After working as the lead developer on the original Star Fox as well as other hit games and tech for Sony and Nintendo, Dylan branched out and started Q-Games, an independent video game studio focused on making approachable yet unique games.

Located in the heart of Kyoto, Q-Games is committed to crafting innovative games on all platforms while simultaneously growing the indie games community in Kyoto and abroad. There is an original PixelJunk title on nearly every major platform including notable hits like PixelJunk Eden, NomNomGalaxy, PixelJunk Monsters, and over 20 additional titles. Q-Games has also collaborated with some of the biggest names in the industry as they continue to impress and innovate.

Battle your way through treacherous environments as you save Planet Tantal from the menace of a mysterious solar system-sized Quantum Anomaly harvesting the life energy in this 1970s Pulp Sci-Fi inspired action-adventure rogue-like!


{PixelJunk Raiders Basic Information}
★ Breathtaking alien structures reach high into the sky in fantastical architecture and subterranean settlements wind deep into the earth! The world evolves and changes as you play and explore!
★ Unique Asynchronous multiplayer gameplay using State Share.
★ Hostile invaders aren’t the only foe on Tantal, brave the harsh environment and the alien wildlife that inhabits it!
★ Hard work pays off, use your rewards to unlock new weapons and skins, discover new gadgets, and fully customize your character!
★ Upgrade and enhance the SYRIX 1200 avatar system with alien DNA, pushing past legal boundaries with black market mods!
★ Leave your mark on Tantal by sharing game states with State Share including your placed turrets, traps and gadgets to impact other players’ worlds.
★ Immerse yourself in a richly detailed world inspired by Jean Giraud’s Moebius and 1970s British sci-fi comics.

In PixelJunk Scrappers, up to 4 players can team up to clean up the streets of a futuristic city teeming with garbage -- and trash anyone who gets in their way!

{PixelJunk Scrappers Key Features}
♥ Explore 4 vibrant, uniquely themed areas with over 20 stages.
♦ Master the art of fast and frantic garbage collecting, either solo or with up to 3 friends.
♣ Battle rival garbage collectors in chaotic street brawls using a variety of unlockable weapons.
♠ Customize your garbage truck with over 100 unique custom parts.
♥ Unlock and recruit a variety of Scrappers for your roster.
♦ Challenge your friends in fun and competitive mini-games.
♣ Immerse yourself in a colorful world that interweaves cyberpunk influences with a cartoony pop style that draws inspiration from real-world Japan.

From the mind of Baiyon, creative director and hypnotic soundscape composer, for both the award-winning Pixeljunk Eden and Eden Obscura, comes Eden 2, an exploration of life, color and collaboration as Grimps reinvigorate and revitalize the world in a swath of luminescence, painting upon a lush canvas as they play.


{PixelJunk Eden 2 Key Features}
♪ New Grimps with added perks can be unlocked over time, providing new ways to play and experience these strange new worlds.
♫ Use a variety of different “spices” to improve pollen gathering, spend more time cultivating the gardens, as well as alter the world in mind-bending ways!
♪ Relax to the synergetic beats and rhythms created especially for these kaleidoscopic, wonderful worlds.
♫ With a multitude of gardens to choose from and many different variants to each, Eden 2 provides countless hours of continuous play.
♪ An expansive and eclectic mix of ambient and sensory candy for your ears.

Toppling blocks, falling books...
Things that seem unimportant to humans can pose great danger in the frog world...
Frogger is back! The classic frog-action game returns on Apple Arcade with an all-new look and the same simple gameplay. Guide the iconic amphibian forward as you evade the numerous obstacles in your path!
======================================
- Simple tap and swipe controls!
- Playable in both landscape and portrait screen modes!
- Over 400 pieces of furniture and other items ensure that stages are never dull!
- Customize Frogger with over 20 different costumes!
- Various missions give stages added replay value!
- Play together with friends in the co-op mode!
======================================
©Konami Digital Entertainment