Kwalee is a games publisher and developer based in Leamington Spa, UK, which boasts more than 850 million downloads on mobile platforms with games such as Teacher Simulator, Draw It, Bake It, Shootout 3D, Rocket Sky! and Line Up: Draw the Criminal. The company also publishes a growing catalogue of PC and console titles, including Eternal Hope and the upcoming Die by the Blade, Scathe, Wildmender and Robobeat.

Founded by games industry icon and Codemasters co-founder David Darling CBE, who is joined by a fast-growing team of global gaming experts with studios in the UK, India, Portugal and China and remote team members all over the world, Kwalee is on the lookout for high-quality games to publish on all platforms and encourages developers to get in touch.

Outside of its games, Kwalee is also highly active in the industry, as an ambassador of not-for-profit organisation Women in Games and a regular supporter of the charity SpecialEffect.

Die By The Blade

Strike down those who stand in your way in 1v1 fighter Die by the Blade. Dive into a samurai-punk world, where you must choose from a range of traditional Japanese weapons to determine your moveset, parry your opponents’ blows with lightning speed, and master the art of one-hit kills! 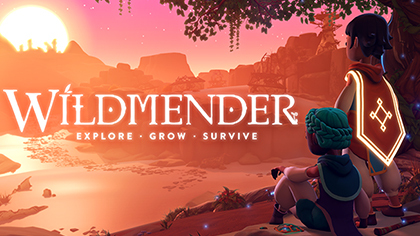 Unearth the past to protect the future. In Wildmender, you face the challenge of restoring the environment. Explore the landscape, revive withering plant life, cultivate your garden, and build a better world alone or with friends in 4-player online co-op. 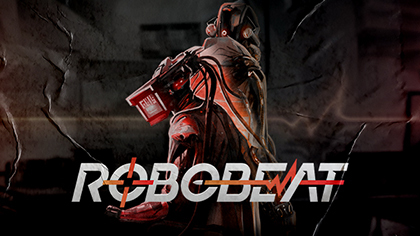 Keep your trigger finger on the pulse! In rhythm shooter Robobeat, it’s all about maximising your damage by shooting to the beat. Wall run, grapple hook, slide, and bunny hop your way through the haphazard mansion of a crazed robot-showman. 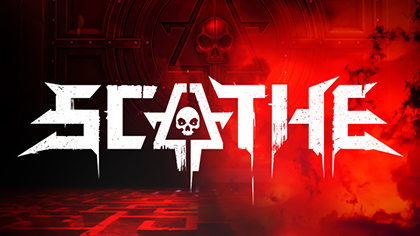 Scathe is an intense, blood-soaked FPS where quick reflexes are the key to surviving the bullet hell labyrinth that stands between you and your ascension. Rip through the underworld's deadliest demons and collect the Hellstones with drop-in/drop-out online co-op gameplay.