Welcome to the INTI CREATES and Gemdrops collab booth.

Inti Creates is an independent video game developer based out of Chiba, Japan. Known for their mastery of the 2D action game genre and top-class pixel art, Inti Creates has created a robust lineup games over nearly 25 years from critically acclaimed titles developed for big publishers like Capcom, Sega, and Bandai Namco, to their own self-published titles like the Azure Striker Gunvolt series, Gal*Gun series, Blaster Master Zero series, Dragon Marked for Death, Bloodstained: Curse of the Moon, and many more.

Gemdrops, Inc. is a new game development studio in Tokyo that was established May 2013. The studio was founded by former tri-Ace Lead Engineer Yuichiro Kitao who worked on the battle systems for many well-known JRPG series such as “Star Ocean 3” and “Valkyrie Profile” and “Resonance of Fate (JA: End of Eternity)”. Currently we are developing a wide variety of games across all types of hardware from home console to arcade to smartphones. From the very beginning our staff’s main focus has been leveraging their advanced skills to create the best gameplay, visuals, and play feel possible. Whether it is a RPG, an action game or something that we don’t specialize in as long as we think it is fun we will tackle any type of project on any platform. 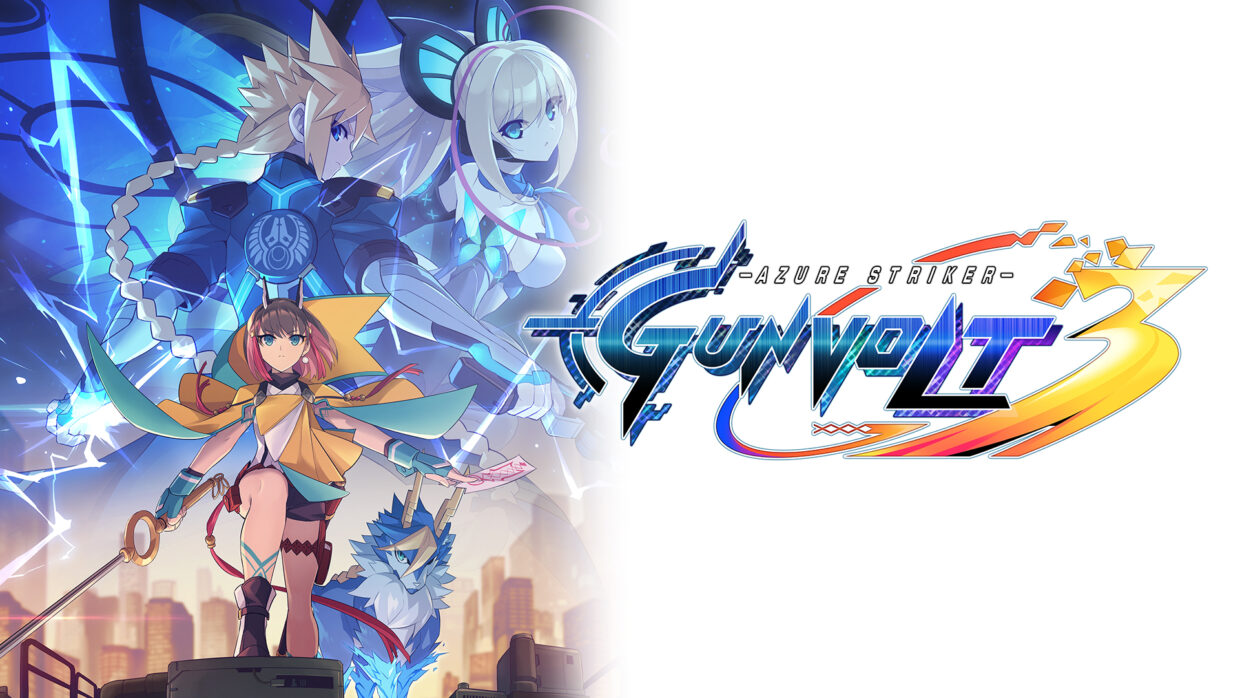 Fates are sealed as paradigms shift and a new era unfolds. What lies beyond the path toward hope?

Announced at the online indie game event BitSummit Gaiden on June 27, 2020, a true blue sequel in the "Azure Striker GUNVOLT" series is now in development.

Just as they did for the previous two games in the series, action supervisor Keiji Inafune (LEVEL5 comcept CCO) will be working closely with series director Yoshihisa Tsuda of Inti Creates to craft new systems and ideas that take the action the series is known for to the next level. 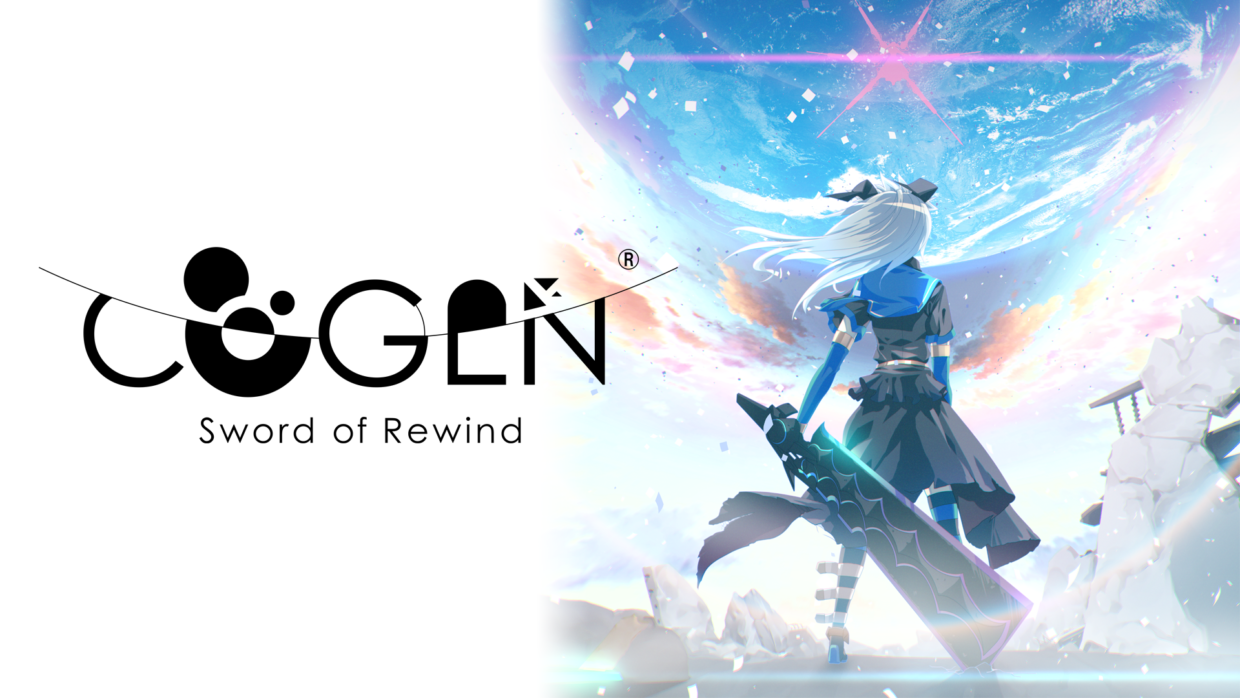 Use the Ouroboros System the Instant you Die
Rewind Time, Think Nothing of Failure, Fight on Gracefully! 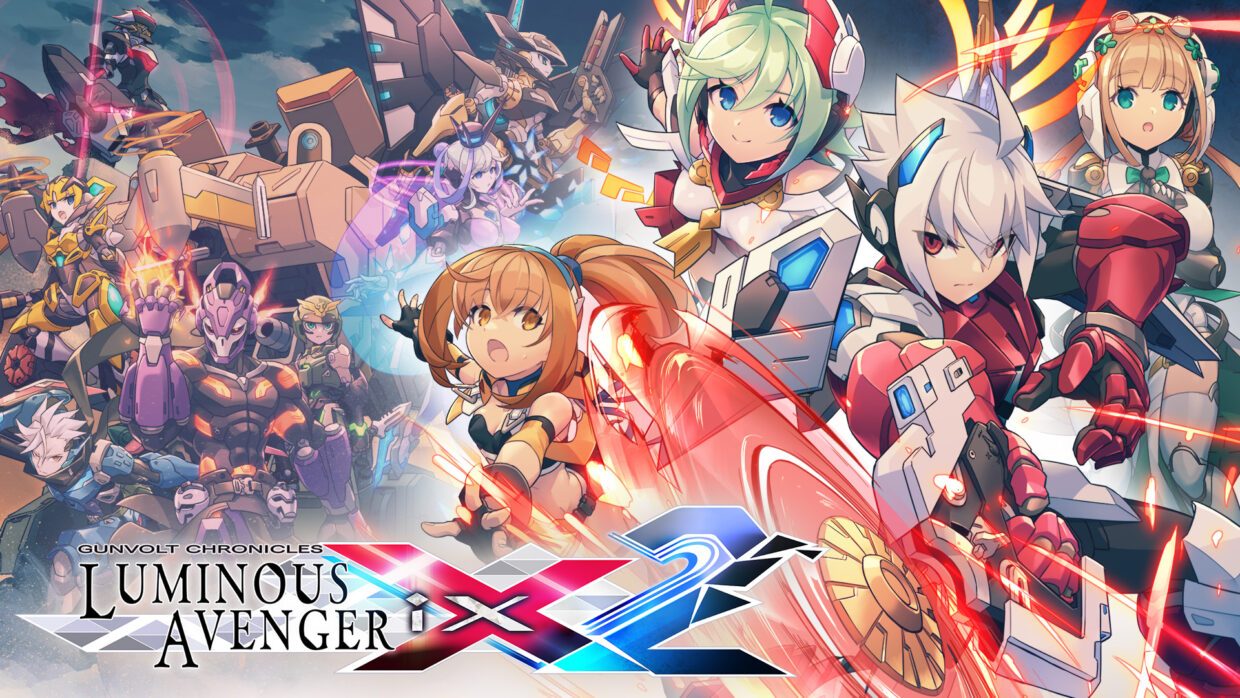 Break into the new apeX of 2D action!

Gunvolt Chronicles: Luminous Avenger iX released back in September 2019, and Luminous Avenger iX 2 is its direct sequel!
This new game takes the original speedy and stylish 2D action gameplay to the next level as Copen rips through enemies with his new "Break-Shift" form. His new destructive capabilities makes the high-speed action more satisfying than ever!
Experience a new apeX of cutting-edge 2D action with Luminous Avenger iX 2!