DANGEN ENTERTAINMENT is an indie-focused publisher that specializes in localizing and releasing awesome games in multiple languages around the world. Our company mantra comes from the Japanese definition of the word “DANGEN,” which means “words of conviction.” We at DANGEN ENTERTAINMENT wear many hats, but our most important role is to help deliver a multitude of great games to as many gamers as possible. 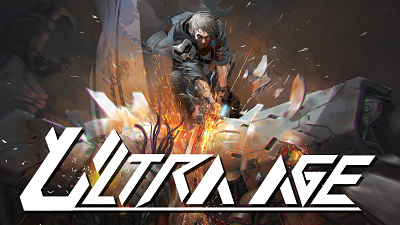 "Change Your Blade, Change Your Destiny." Ultra Age is a high-speed, sword-swinging action game set in the far future that follows the story of young warrior Age, who embarks on a mission to save humankind from extinction. Use your blades to cut through robotic and mutant foes, explore futuristic locales, and unravel a vast conspiracy concerning the fate of the planet. Pre-orders and demo available now for PS4 and Nintendo Switch! 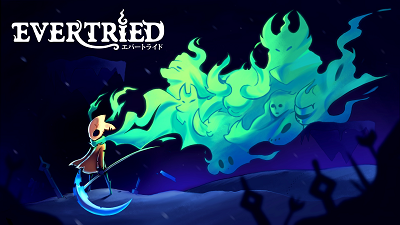 "Every Move Matters." Evertried is an isometric, tactical rogue-lite where the player ascends a mysterious tower in the afterlife using their wits, strategy and positioning in turn-based combat. Make clever use of attacks, movement, skills and hazards to clear floors of enemies and advance higher toward your destiny. Coming to Nintendo Switch, PS4, Xbox One and PC in Fall 2021. 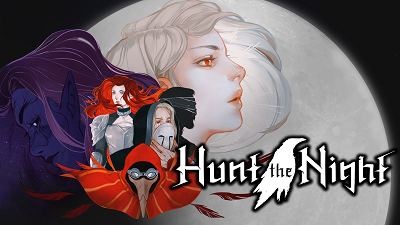 Hunt the Night is a retro-style action-adventure game that combines a fast, skilled gameplay with dark fantasy lore. Play as Vesper, a virtuous member of 'The Stalkers,' and explore the vast world of Medhram, a place filled with ruins and horrors. Go through dungeons full of gruesome enemies, fight challenging bosses, and use your arsenal of weapons and dark powers to take back the Night. Coming to Nintendo Switch, PS4, Xbox One and PC in 2022. 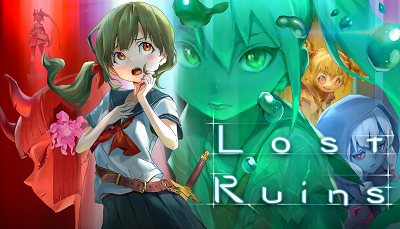 Lost Ruins is a 2D side-scrolling survival action game where you play as a young girl that has awoken in a strange and foreign place without her memories. Explore a dark and dangerous world, battle hideous monsters and topple incredible bosses. Available now on Steam, GOG and Humble Store. 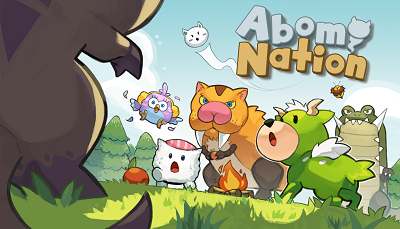 Abomi Nation is a roguelike monster-taming RPG. Every playthrough will create a new version of Abomi Nation and provide a unique world with different Abomis for you to find. Explore your universe, watch your Abomis bond, and battle it out as your adventure unfolds in a way totally unique to you! Available now on Steam. 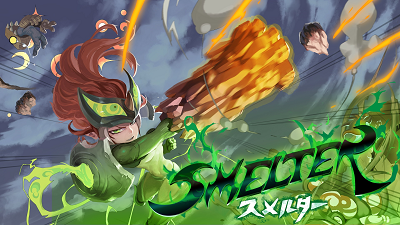 Smelter is a strategy, action-platformer combo inspired by classics from the 16-bit era. Lead Smelter and his faithful Zirm forces by expanding Smelter’s territory across the Rumbly Lands in top-down strategy levels, then dive into thrilling side-scrolling action stages after annexing key locations. Build, attack and advance your army -- unlock, upgrade and unleash elemental action skills against vicious enemies, perilous environments and dangerous bosses. Release the power of Smelter! Available now on Nintendo Switch, PS4, Xbox One and PC. 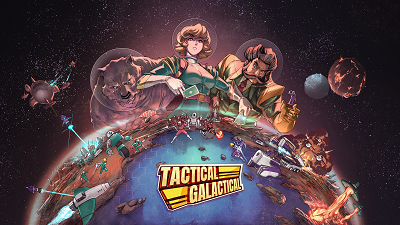 Are you looking for a unique, cerebral, hex-based RTS developed specifically to be played with a controller, with a special single player mode, cross-platform multiplayer, and a wacky Saturday morning cartoon aesthetic? ...No? Well if you were, Tactical Galactical would be the perfect game for you! Choose between three different commanders and battle for control of a planet in furious multiplayer battles...or follow the commanders in a wacky romp in a carefully crafted single player mode! Each commander has a their own unique card deck, with abilities that utilize the battlefields in different ways. Coming to PC, Nintendo Switch, PS4 and Xbox One. 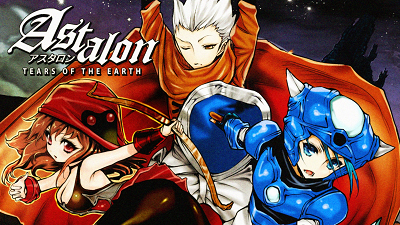 Astalon: Tears of the Earth

"Death is Only the Beginning." Astalon: Tears Of The Earth is an action-platformer set in a dying world where life is cruel, but death can be a stepping stone to victory! Use the unique skills and weapons of Arias the fighter, Kyuli the rogue, and Algus the wizard, to surmount the mysterious tower and find the answers to their survival. Slay terrible monsters, discover powerful artifacts, and solve fiendish puzzles, reaching new heights in the tower with the aid of a Titan. Follow a story about friendship and sacrifice, building up the courage to take down giants to protect the weak and powerless. Strengthen your party and change their fate by embracing death. Discover the countless secrets of the Tower of Serpents! Available now for Nintendo Switch, PS4, Xbox One and PC. 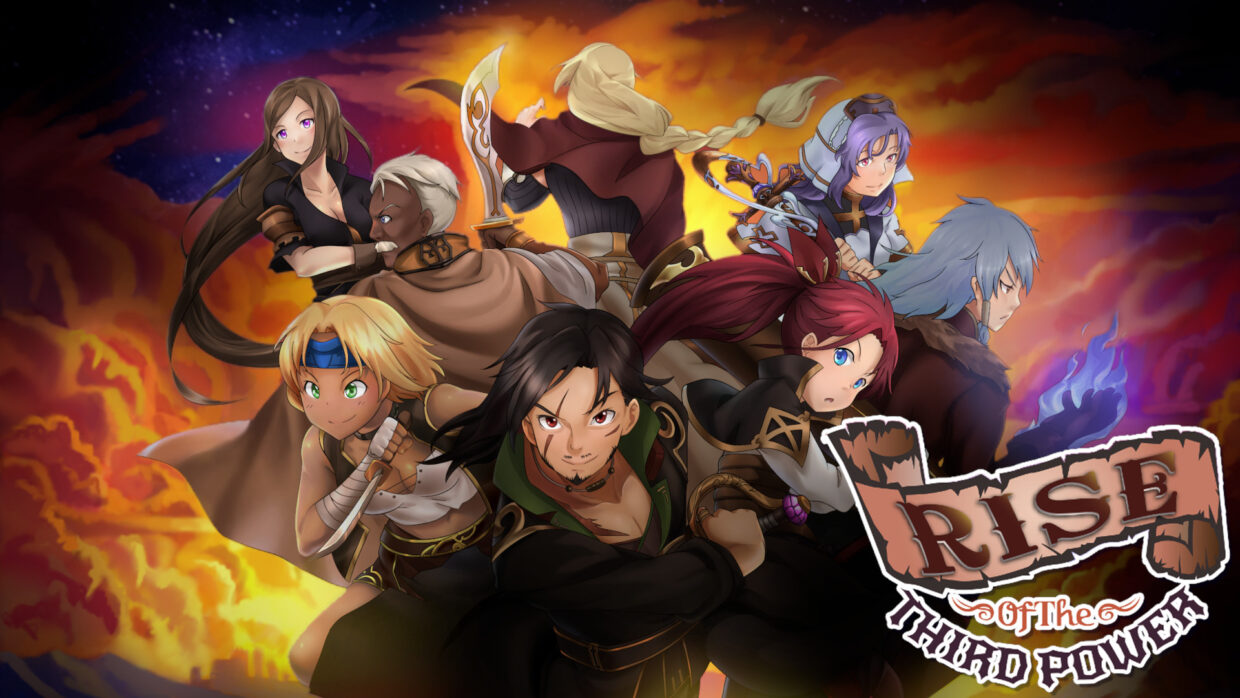 Rise of the Third Power

Rise of the Third Power is a love letter to the glory days of the console style RPG. Loosely based on the political climate of Europe in the late 1930's, the story takes place in the land of Rin during the height of the Age of Sail and follows the events that would lead to the greatest war in human history. Rise of the Third Power features modern RPG conveniences such as auto-save, auto-battle and a combination of the best elements of Japanese and Western gameplay and story writing. Experience a fusion of East and West, old and new, in a game that surpasses Stegosoft Games' previous work in every way.