BitSummit — the largest indie game show in Japan organized by the Japan Independent Games Aggregate (JIGA) — has been no exception to these challenges. Last year, JIGA had to cancel the in-person event due to COVID-19.

In April this year, HIKKY held their first indie game convention called GameVketZero, with the goal to create a space where attendees could discover new games even amidst the current pandemic. GameVketZero had a total of 200,000 visitors.

This partnership between HIKKY and JIGA was formed from a mutual desire to create a space where creators can display and promote their work, and thus further develop the indie games industry. By merging HIKKY’s proficiency in XR events and JIGA’s expertise in running the in-person BitSummit event, the companies aim to create new value in the indie game industry both in VR and real life. 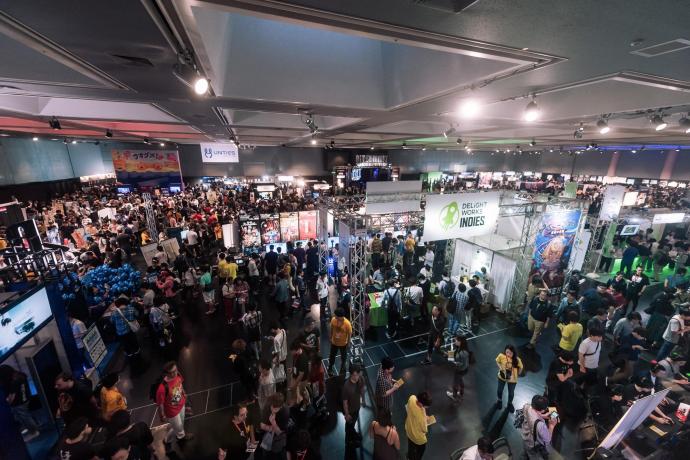 Founded in 2018, HIKKY is a VR company that organizes, produces, and promotes large-scale VR/AR events and contents. Its founding members include top-level creatives who lead the entertainment VR scene and are collectively committed to shedding light on talents that comprise the virtual communities. HIKKY’s proprietary VR event, the Virtual Market series, has been held bi-annually since 2018 and has won several awards including grand prizes at the internationally acclaimed VR Awards and Japan-based XR Creative Awards.

BitSummit is Japan’s largest indie game festival and is held annually in Tokyo. The festival is organized by JIGA and was established in late 2012 to promote domestic indie games internationally.

In 2013, BitSummit held their first small-scale event for game developers, which had around 200 attendees. Since then, the event has skyrocketed to over 17,000 visitors in 2019. The 8th edition of BitSummit will be held this year, and with more fervor than ever.

The game show has been featured on several major gaming websites, as well as Japanese and international magazines including Famitsu, Dengeki PlayStation, GamesTM, and Edge. The festival has also been a central topic of discussion at the Game Developers Conference, IndieCade, and the Computer Entertainment Developers Conference.