by Production Exabilities for PCPS4 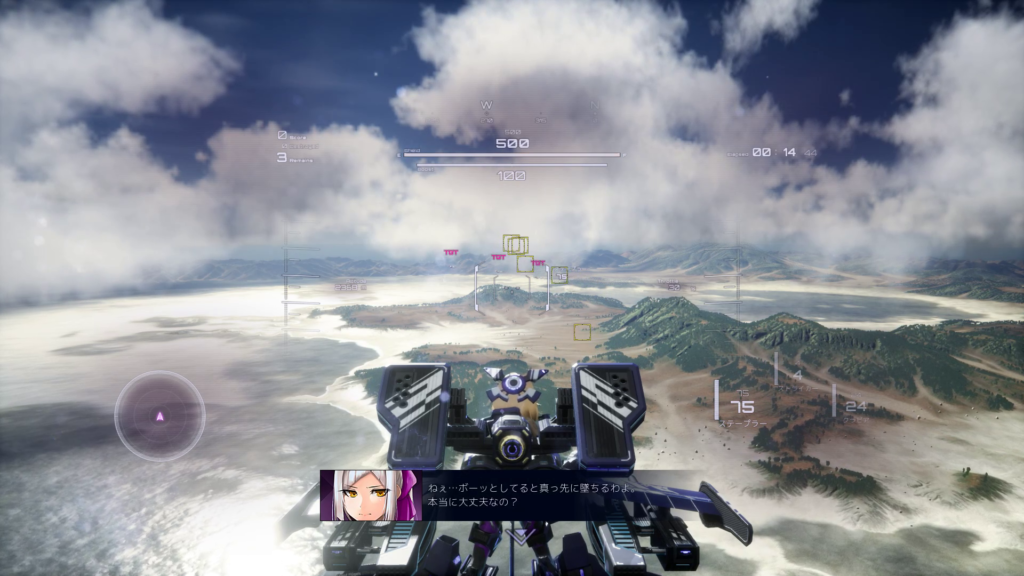 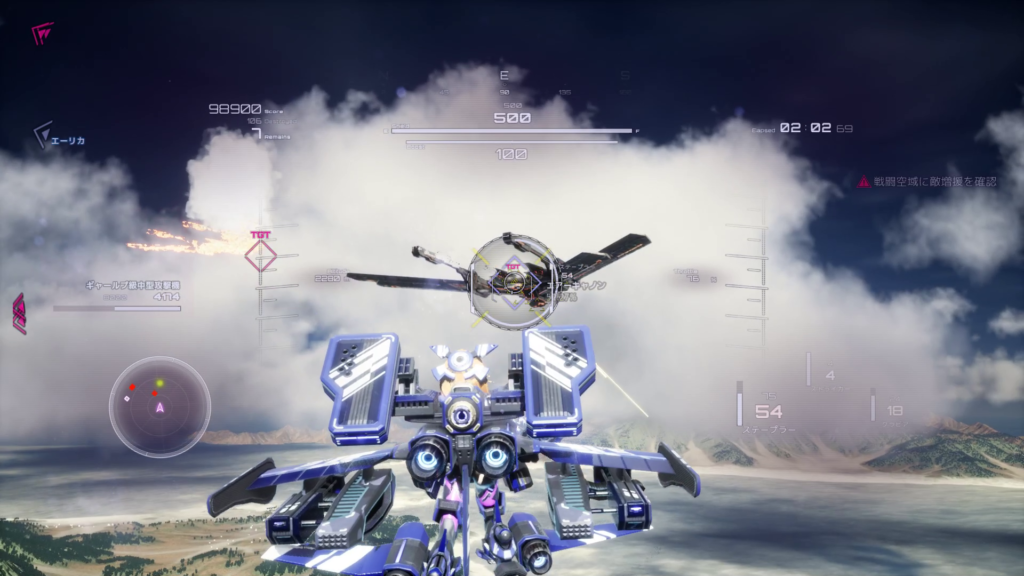 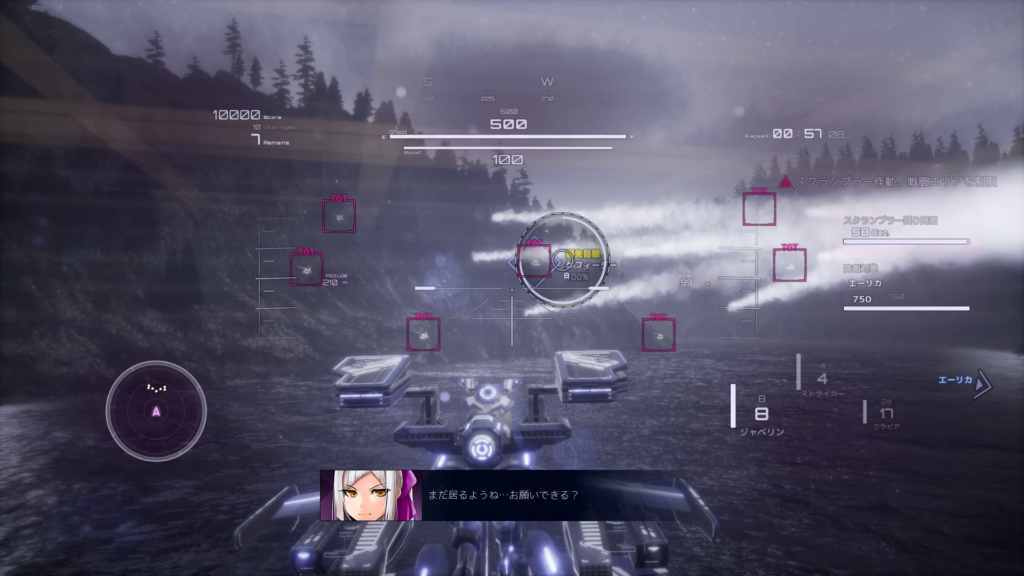 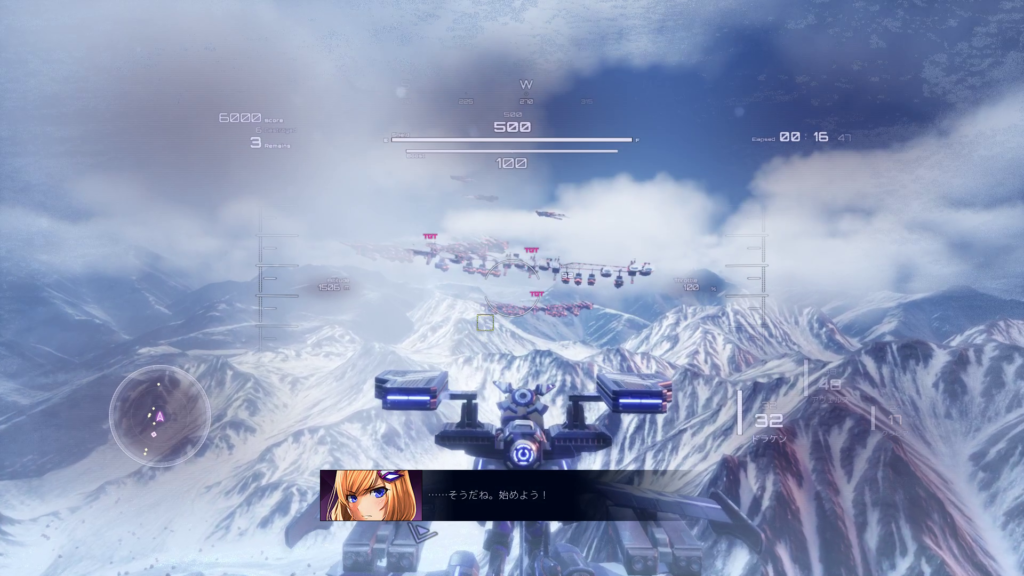 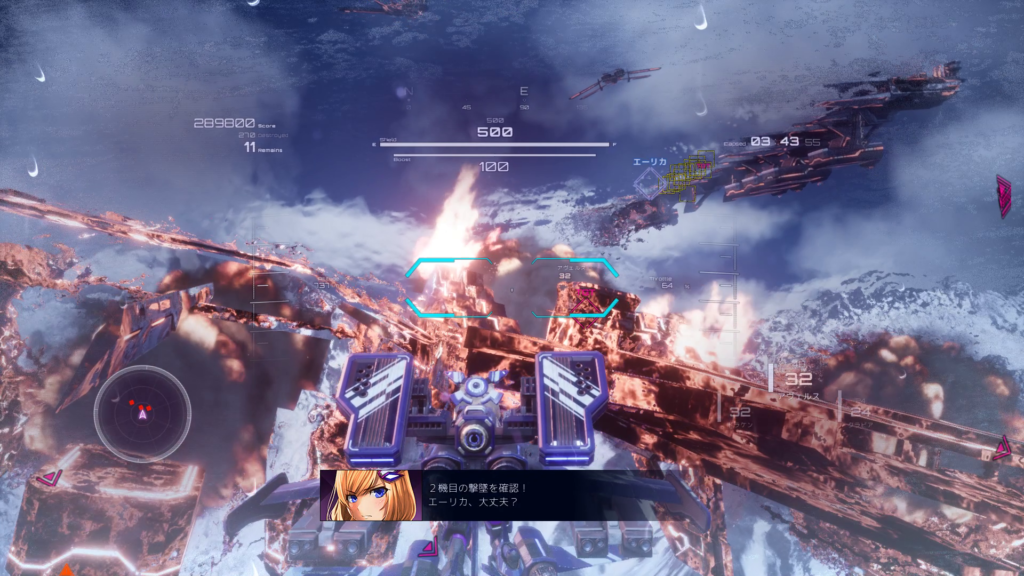 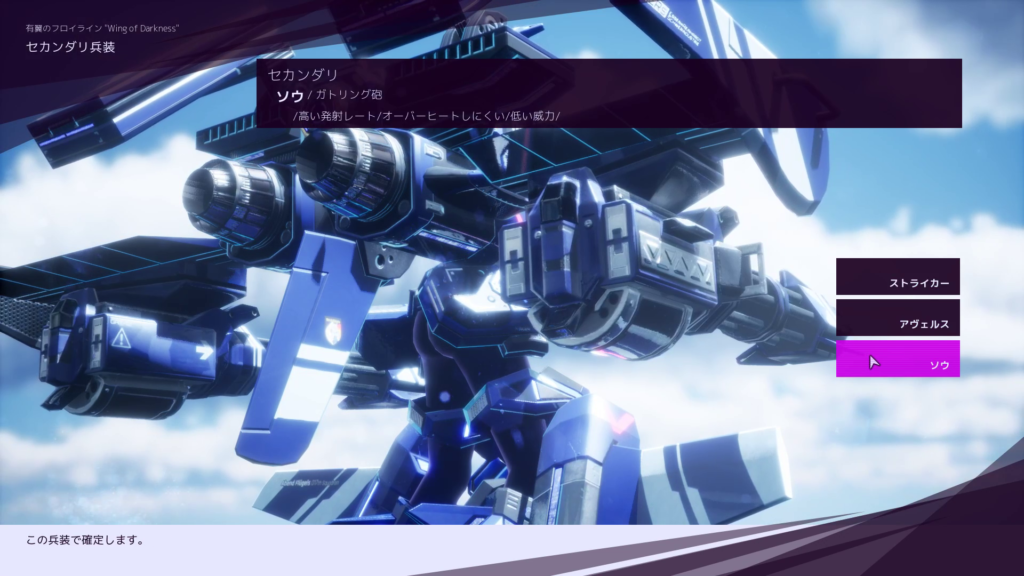 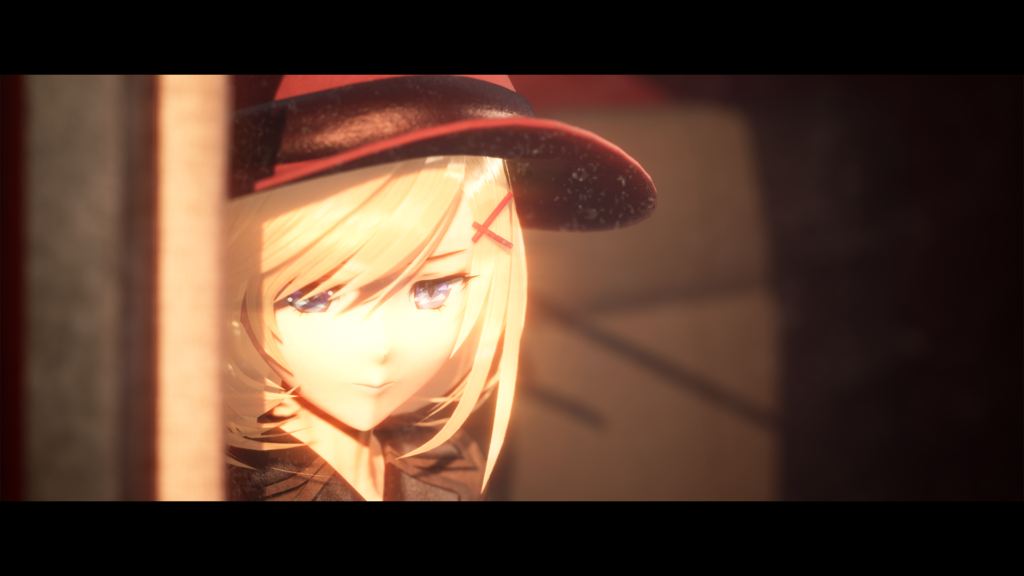 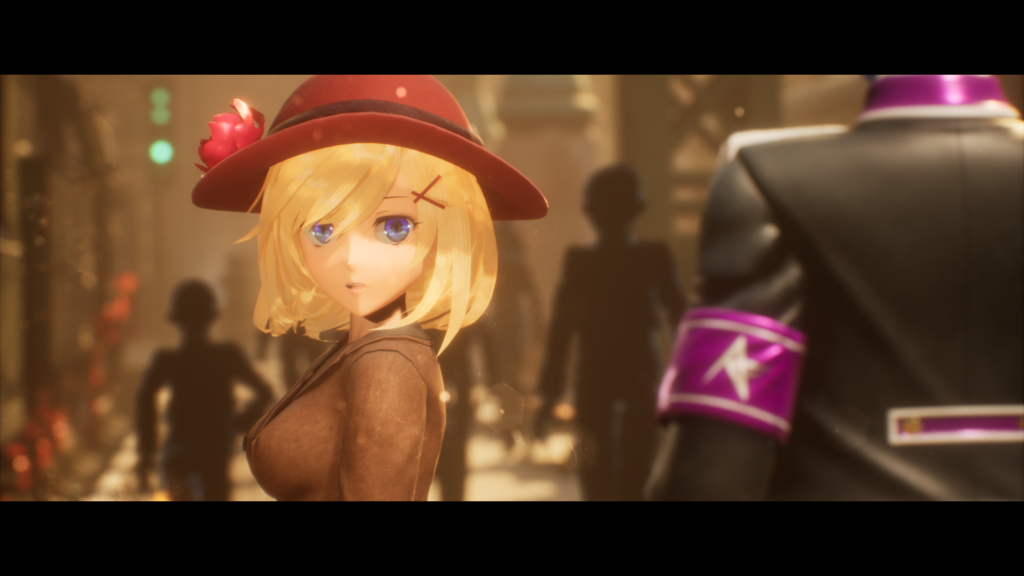 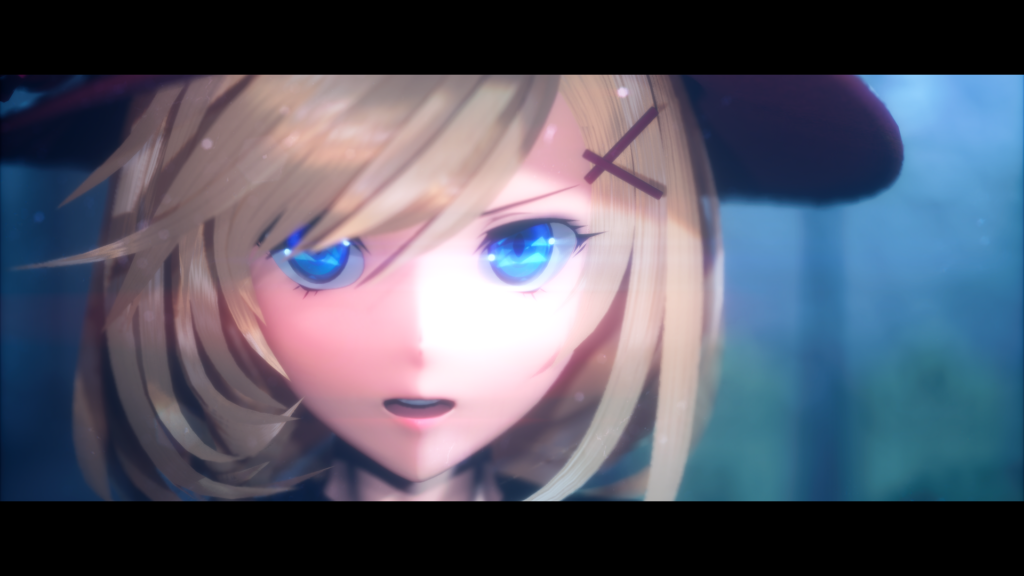 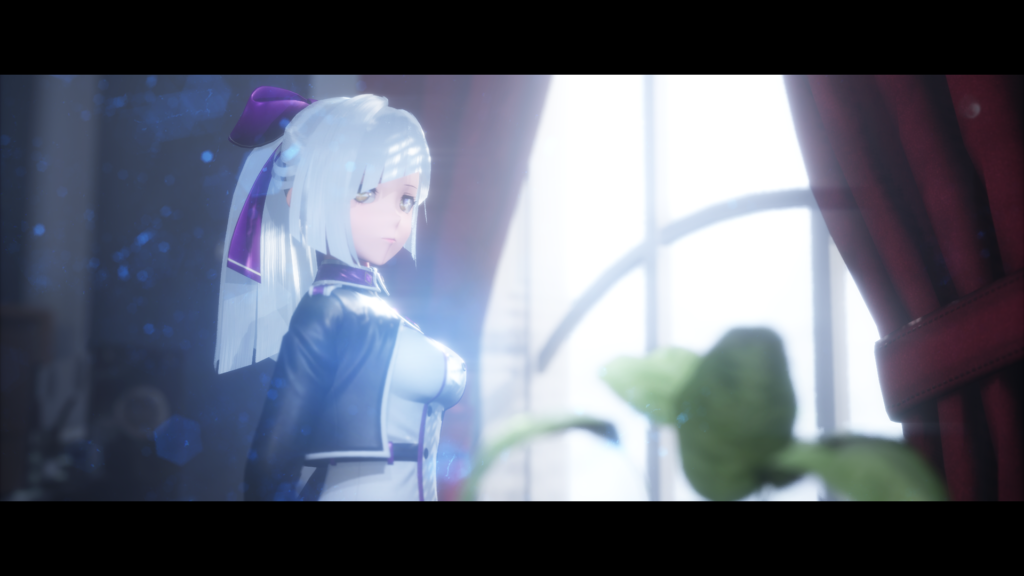 “Let’s make an ideal game, what we really want to make” We use this word as a motto and organized "Production Exabilities". Our aim is to create the highest quality indie game in Japan and provide it to all over the world.