Squad 51 vs. the Flying Saucers

by WhisperGames for PCPS4SteamSwitchXBox One 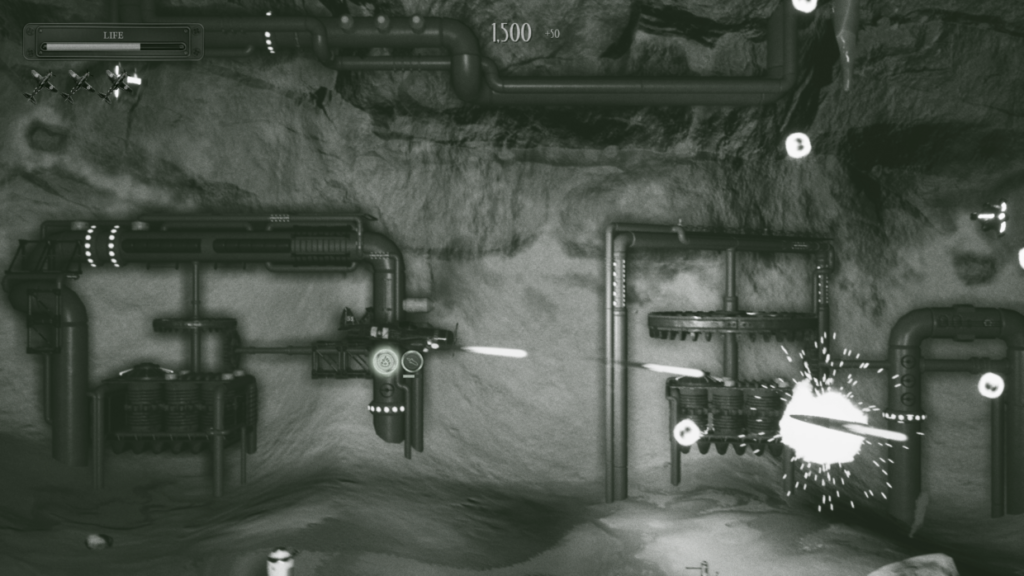 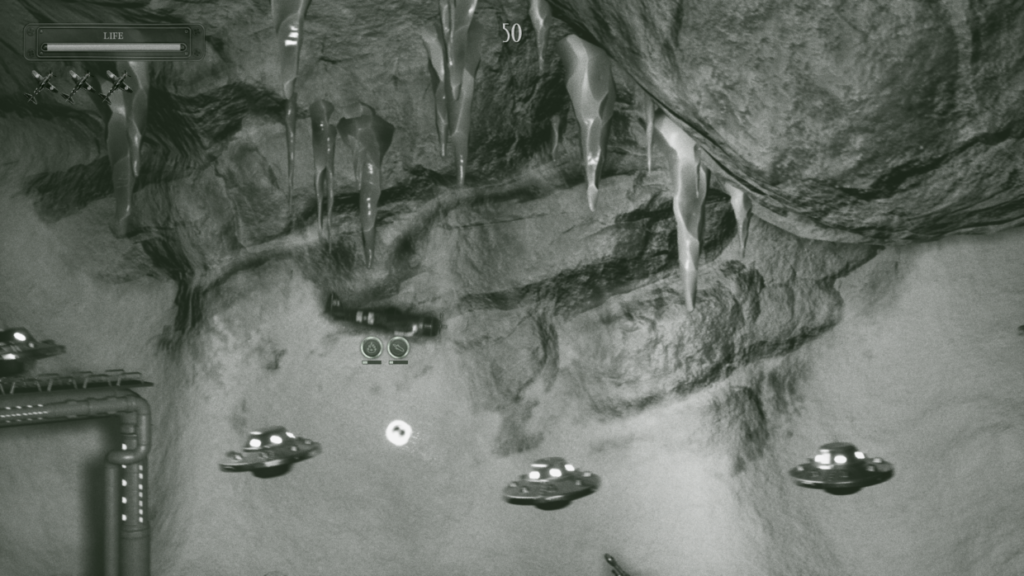 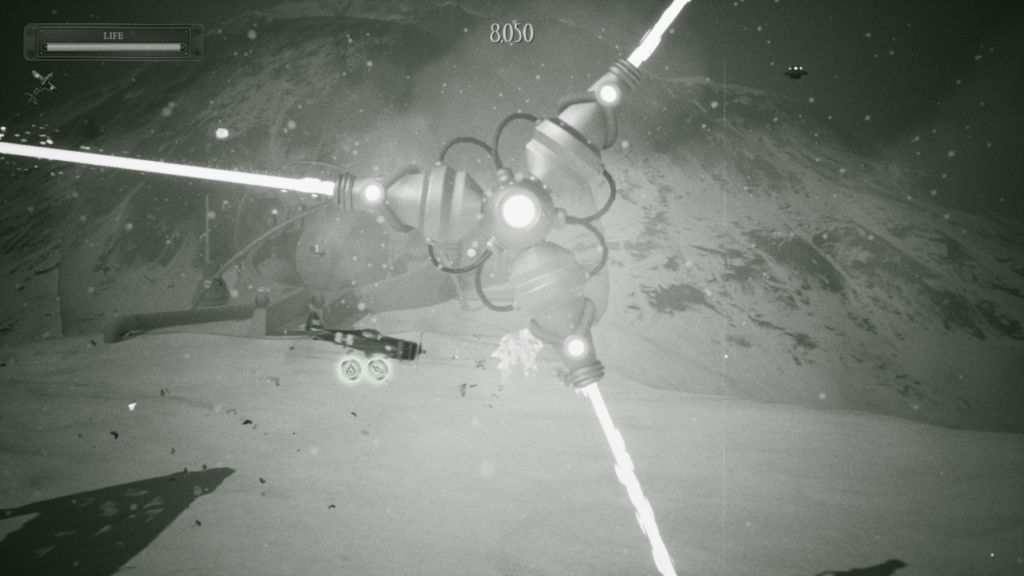 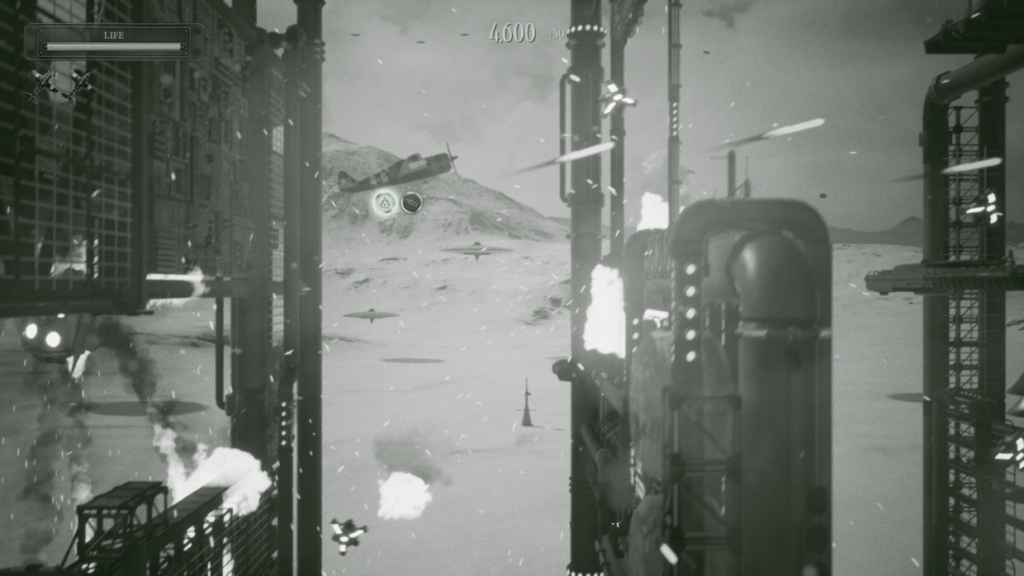 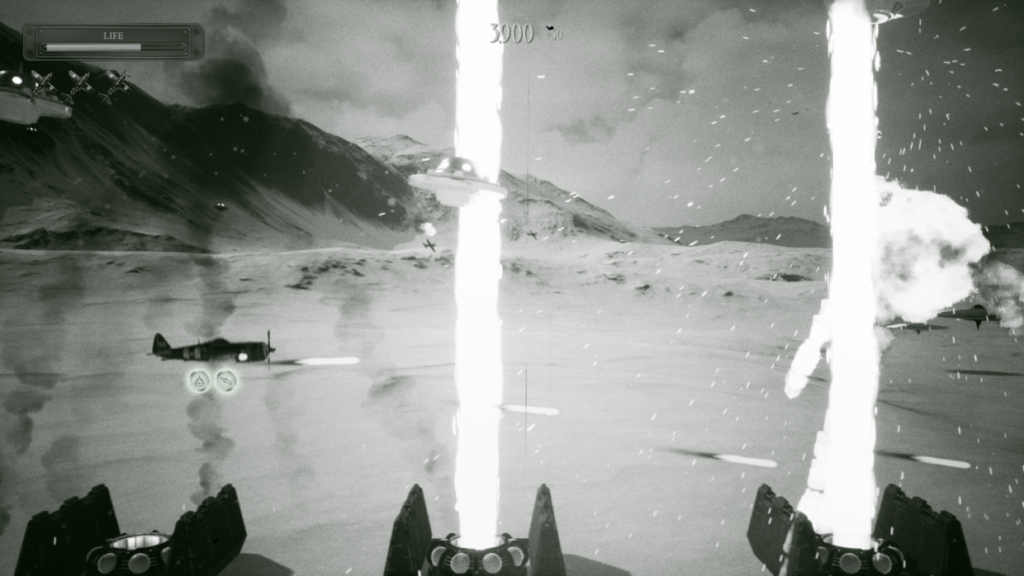 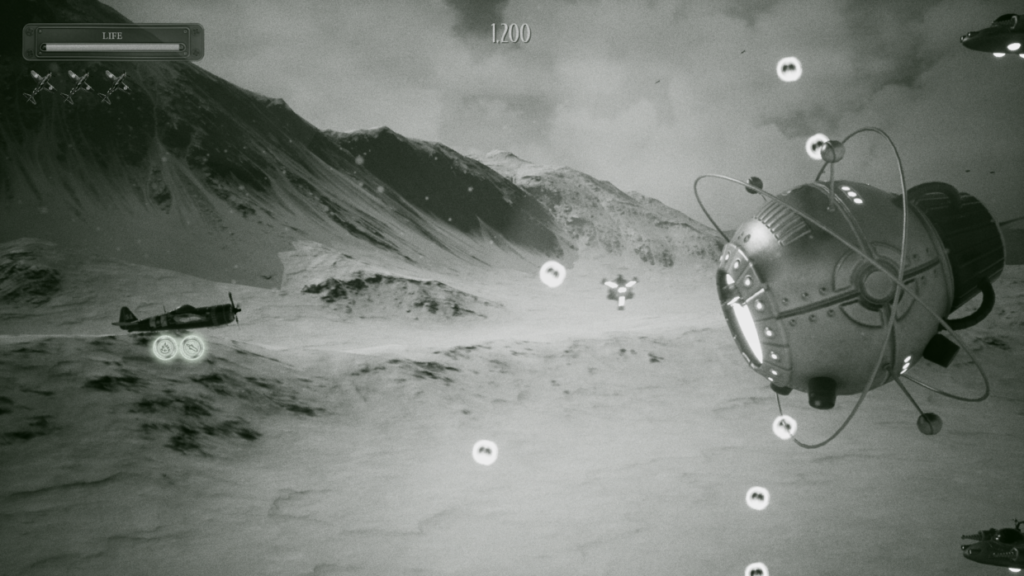 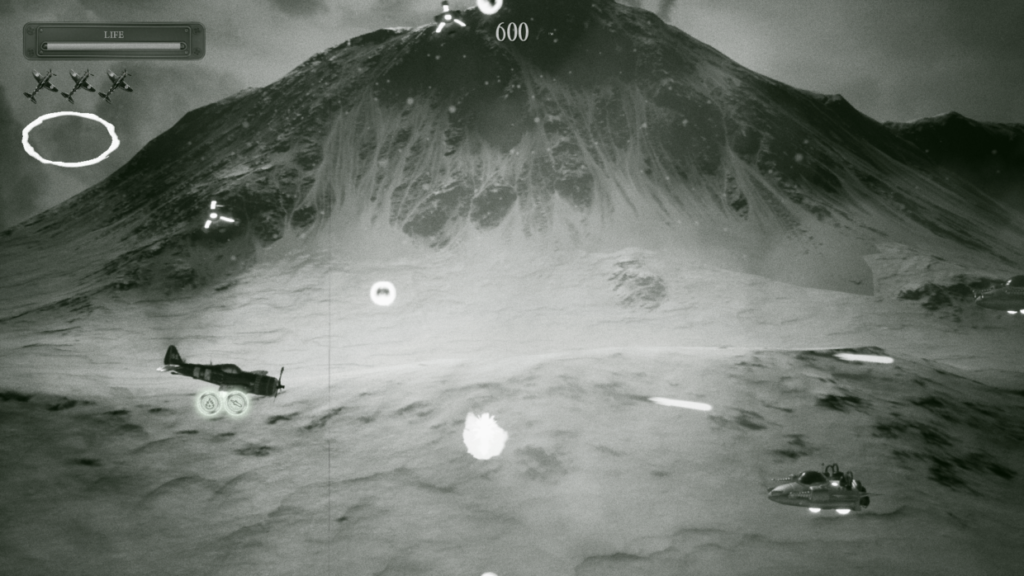 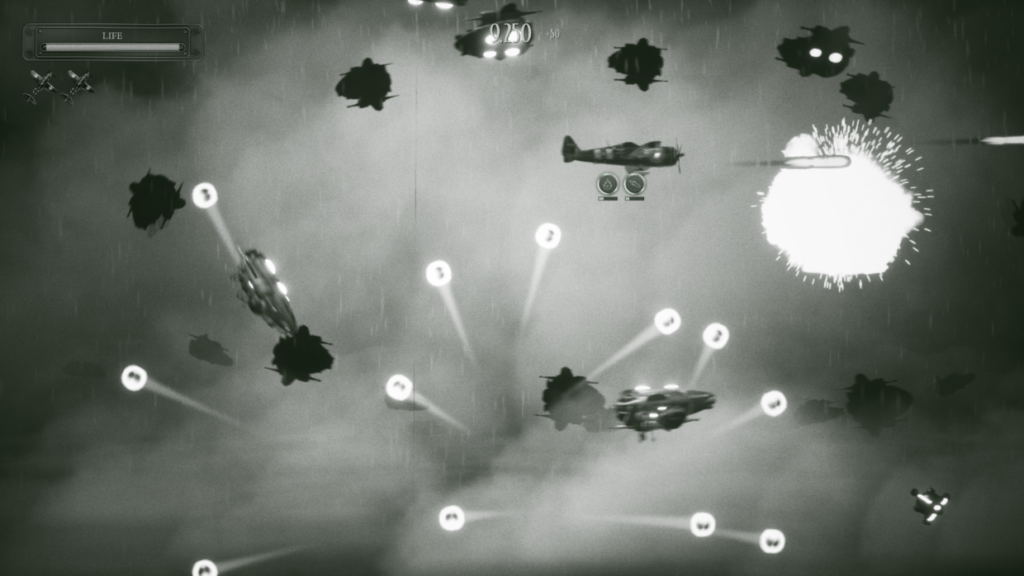 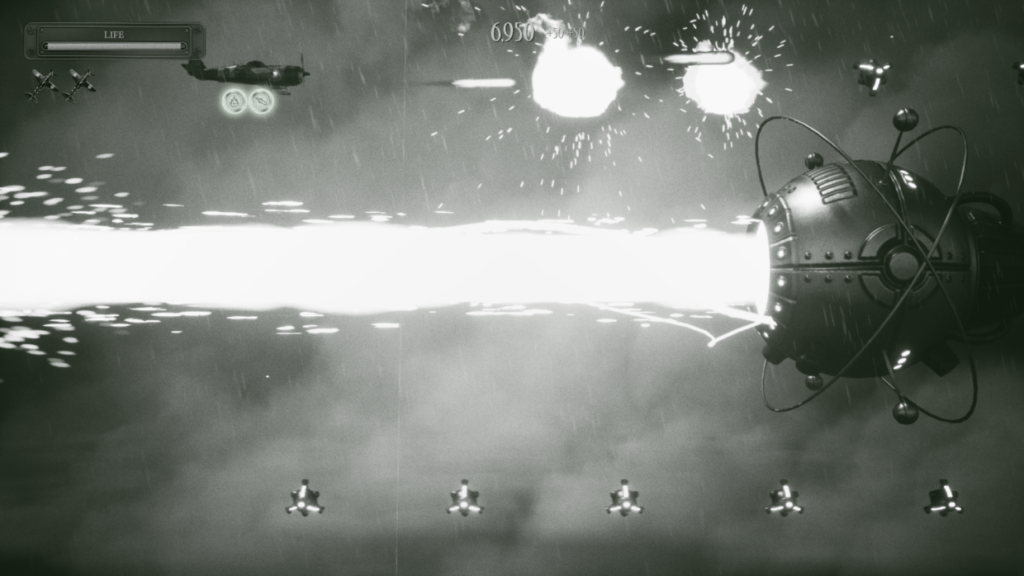 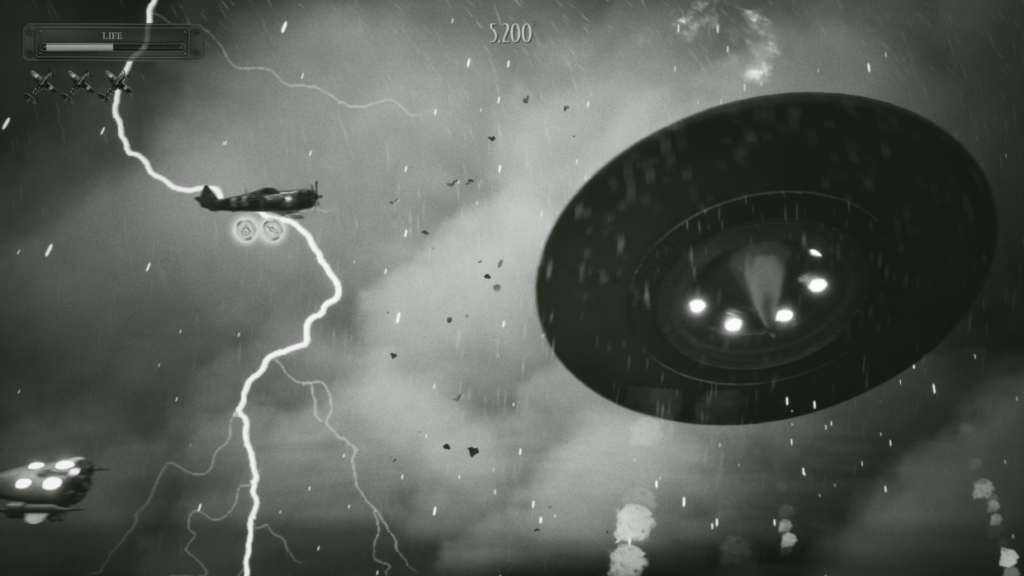 UFOs! Aliens! Aircrafts! Resistance! SHOOT 'EM UP! Squad 51 vs. the Flying Saucers is a spaceship shooter with 2D gameplay and 3D environment. Enjoy a smart combination of a fast-paced shooting experience and the 1950's sci-fi movies aesthetic, with live-action cutscenes.

Warning! Extraterrestrials from outer space arrived in our planet bringing promises of a bright new future for the earthlings. However, this intergalactic partnership soon reveals its darker side as the VEGA CORPORATION, the alien enterprise led by the hideous DIRECTOR ZAROG, is imposing its predatory politics on the human kind. In the midst of this oppression, the rebel group Squadron 51 rises as a response against the violent acts spread by these inhuman beings. Will the brave pilots of Squadron 51 and their aircrafts stand a chance against the Zarog's diabolic fleet of flying saucers?

Join the rebel cause as LIEUTENANT KAYA, facing flying saucers, alien fighters and monsters in the skies of the 1950’s! Remember: the future of the Earth is in your hands!

Founded in 2015, WhisperGames is a global video game publisher based in Xiamen, China. We provide multi-language text and audio localization services (including in-house voice over recording), PR, marketing, community support, maintenance, legal services, and more. We have developed strong partnerships in over 20 countries, and have provided customized publishing and localization solutions for over 150 video games. We are confident that we can help you reach out to worldwide audience.