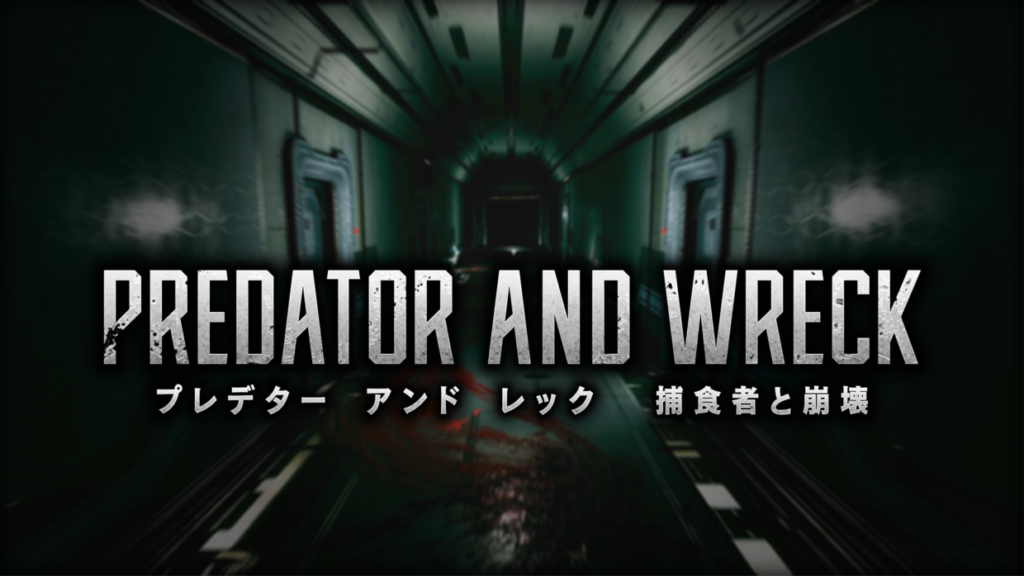 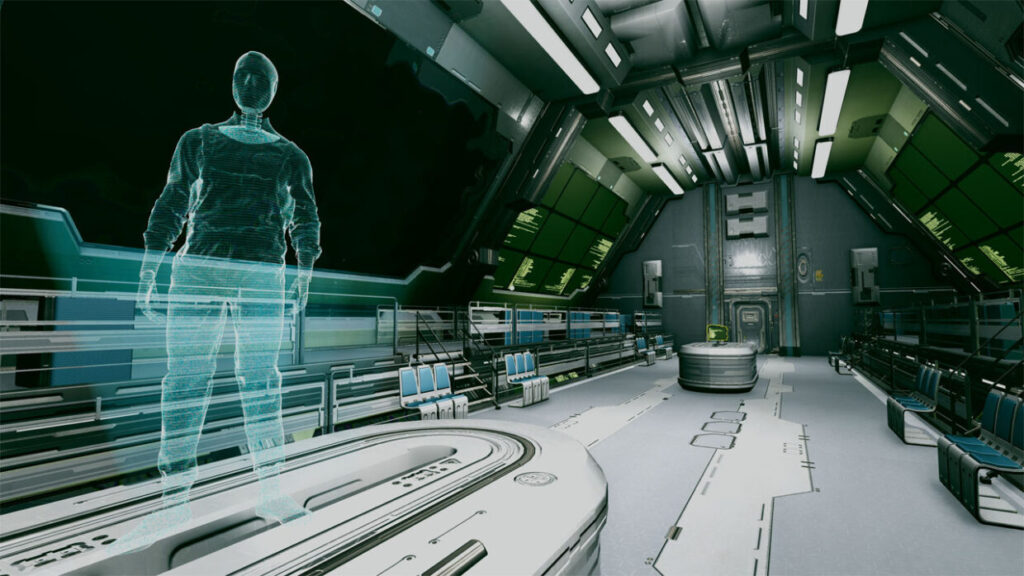 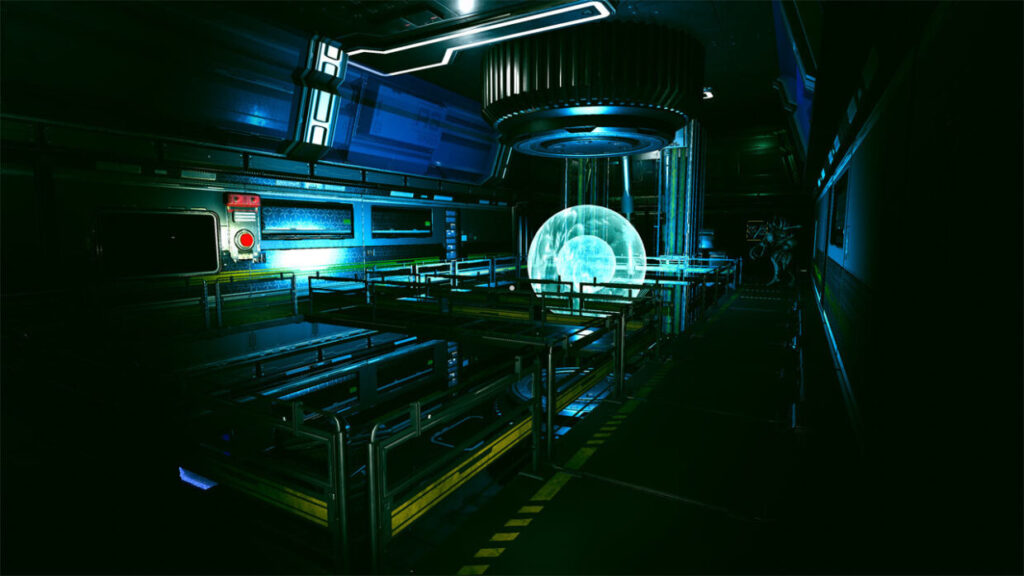 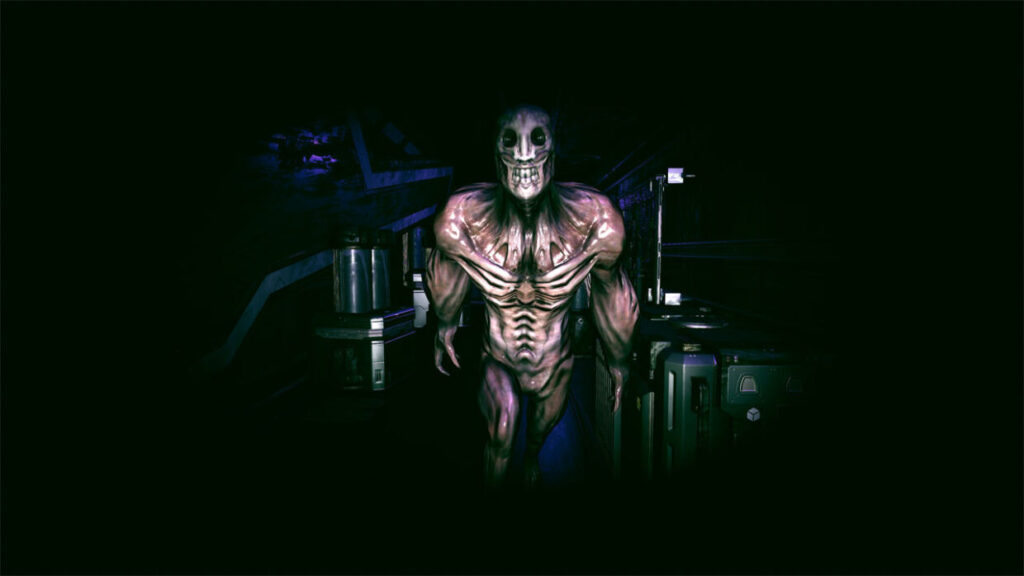 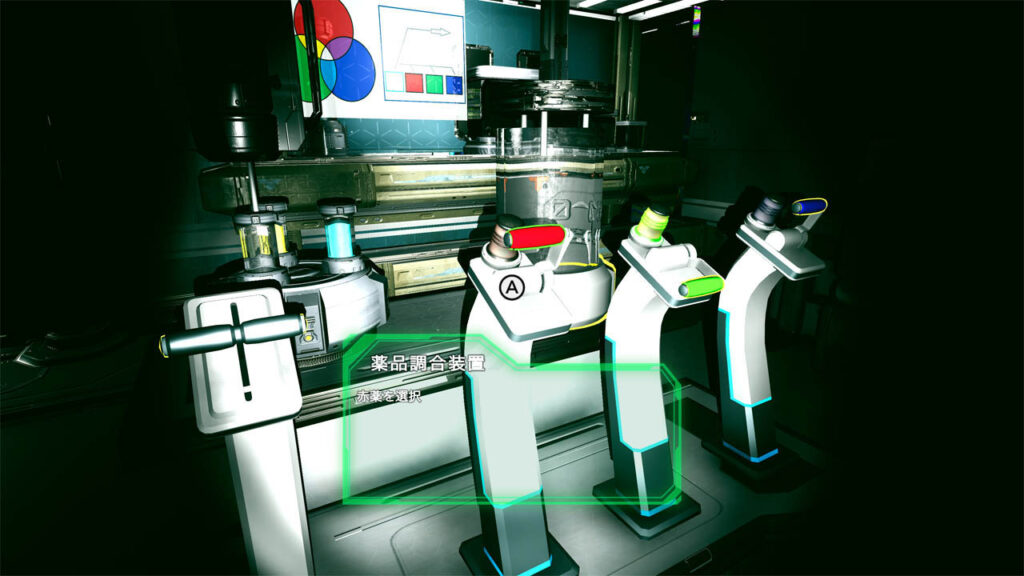 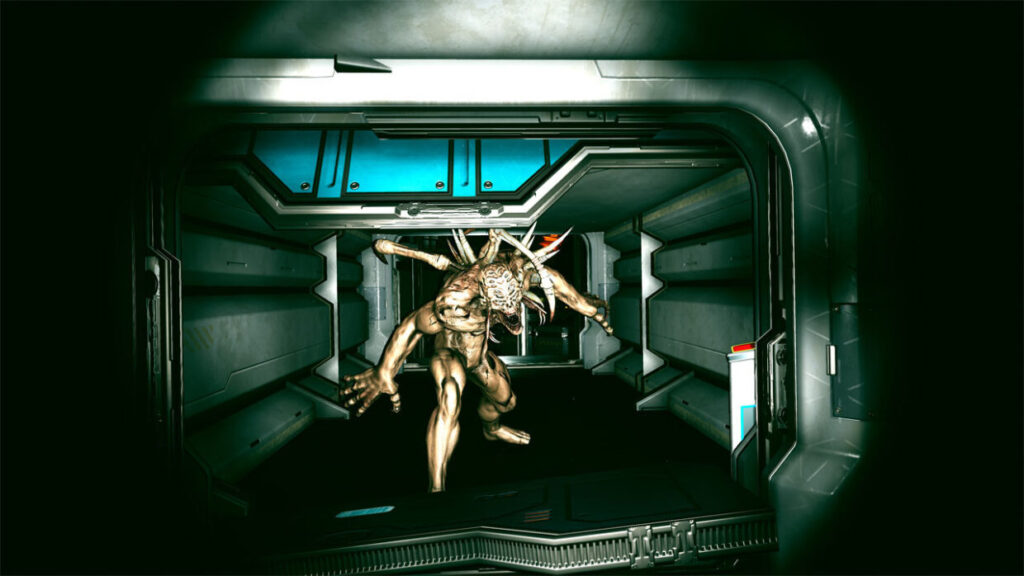 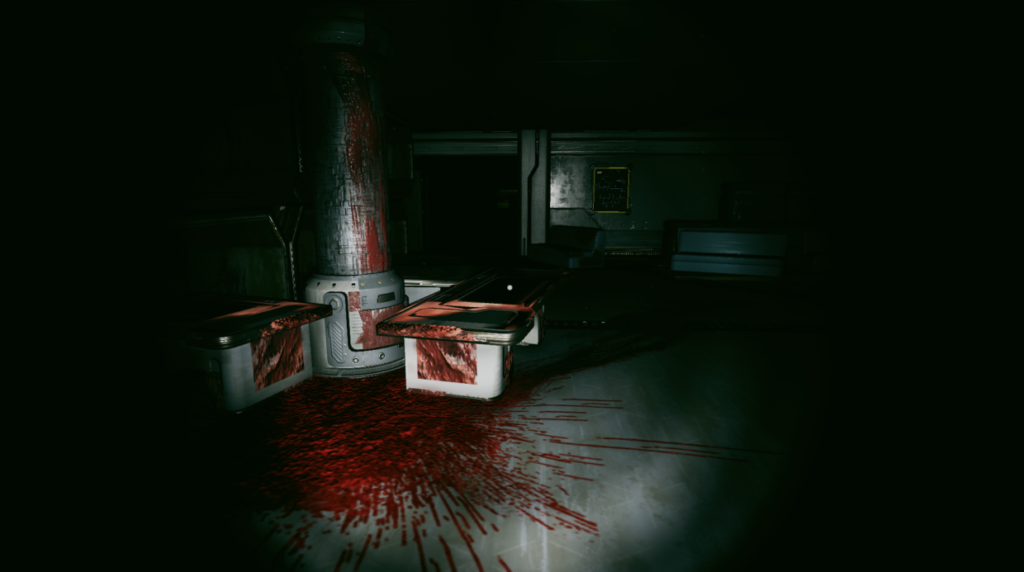 Stealth sci-fi horror game that won the User Grand Prize in a Japanese student contest and was released on Switch.

An English version for Steam will be released by the end of the year! 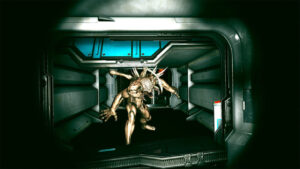 Use the sounds of footsteps and grunts to avoid the unidentified creatures and escape!

Have you been relying on guns, swords and other weapons?

In this game, there is no way to fight back against the enemy.

We hope you will enjoy the fear of being defenseless.

After receiving a distress signal from the space station, the crew goes to investigate the explosion and search for survivors, but there they encounter an unidentified creature that preys on humans.

Can they solve the mystery of the unidentified creature and escape safely? 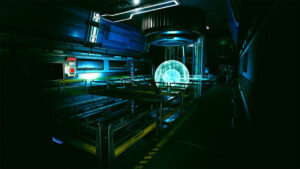 Avoid encounters with unidentified creatures by relying on footsteps and grunts.

You can use alarms to attract the attention of unidentified creatures or use smoke from a fire extinguisher to block their view.

You can hide yourself in a shelter.

Aim to escape while solving riddles.

There is no way to fight back.

The ending of the game discloses the investigation report according to the PC's browsing status.

Auto-save and manual save are supported.

Normal mode can be cleared in about 2 hours. The game has an auto-save function, which reduces the amount of time needed to replay the game, and is recommended for those who are new to horror games. Also, in Easy mode, you can check the map at any time.

Snym was launched in August 2019 by four first-year students of the then Tokyo Denki University. We are a game production team of students consisting of 4 main members + 4 sub-members.