by Massaflux for AndroidiOS - iPhone 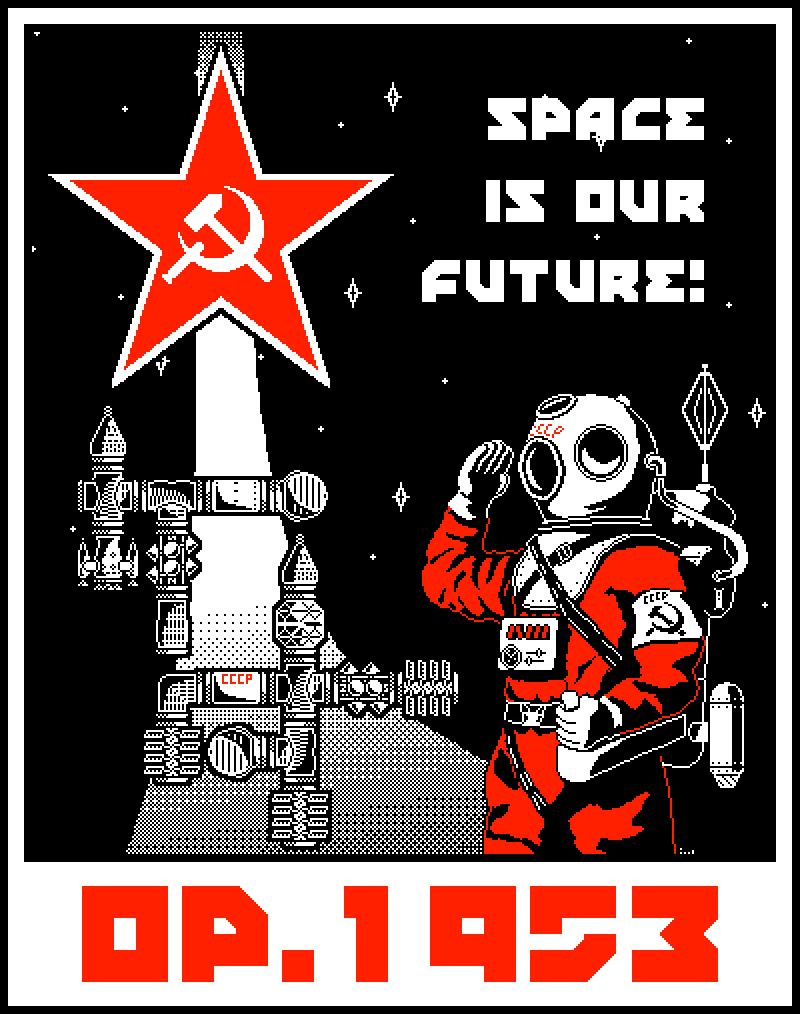 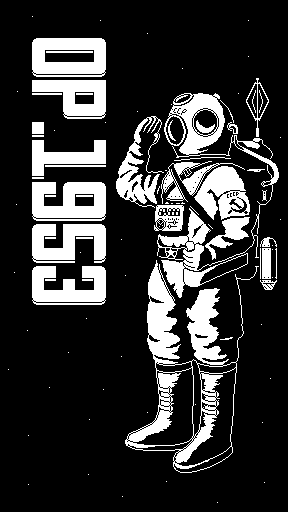 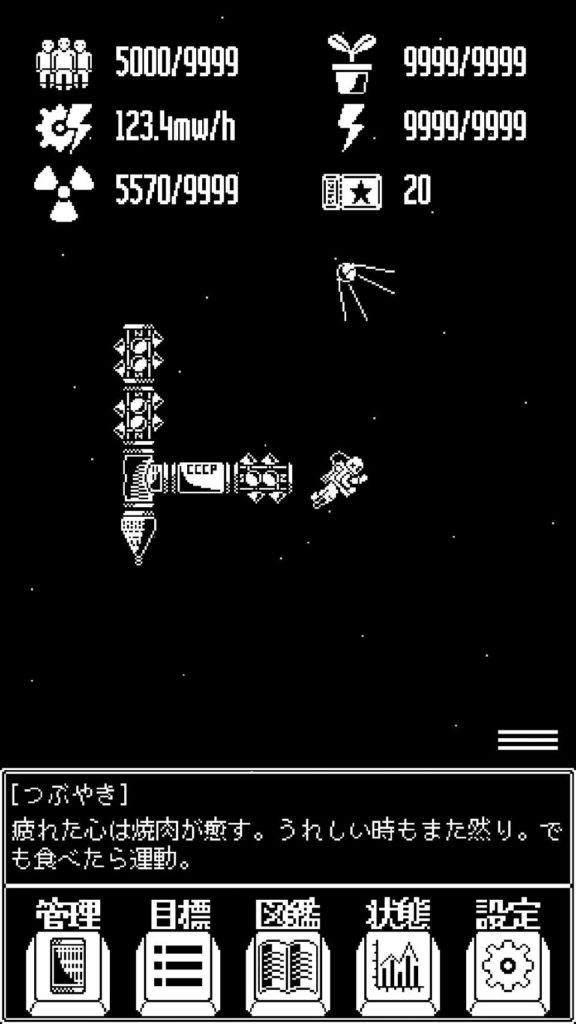 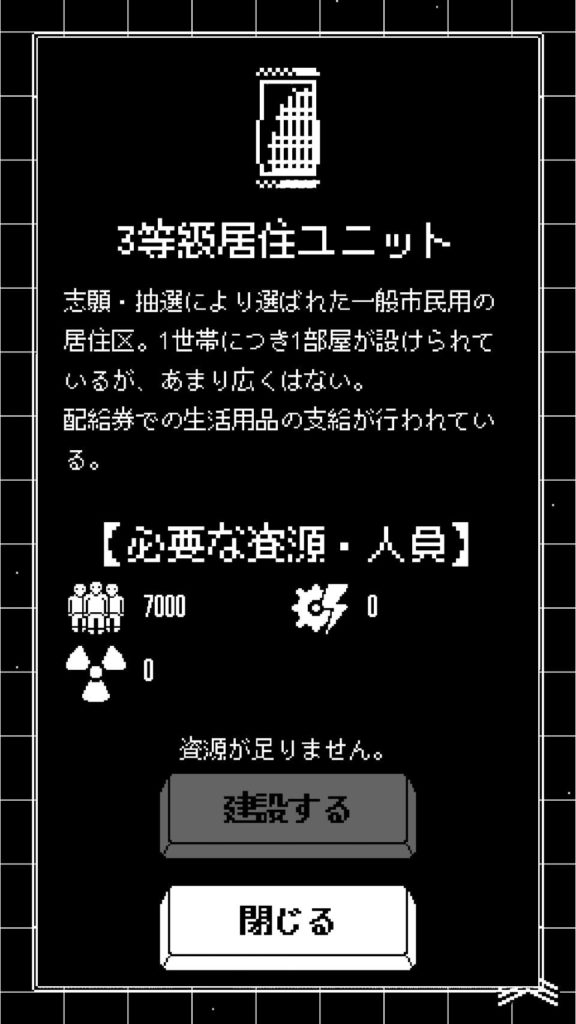 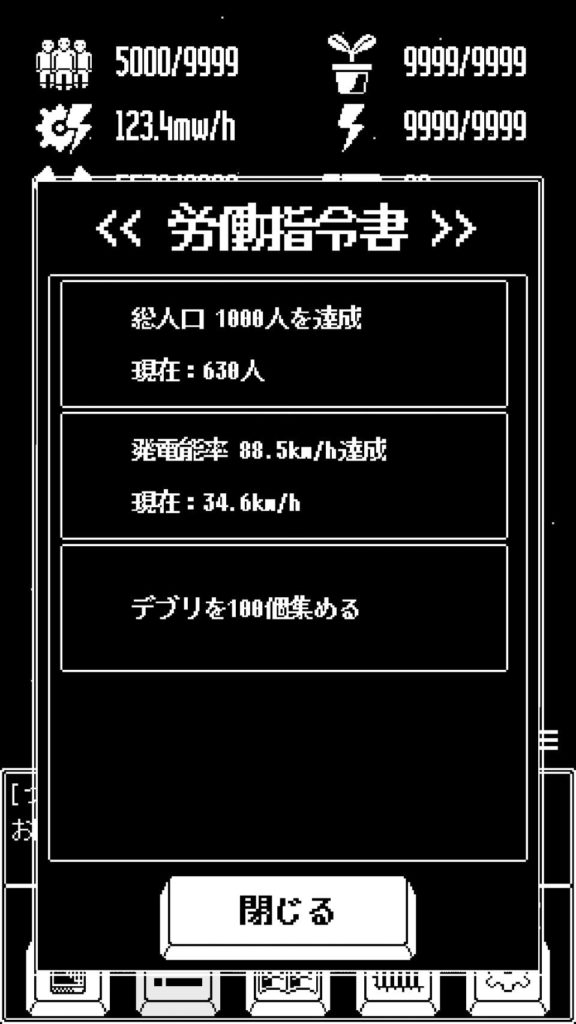 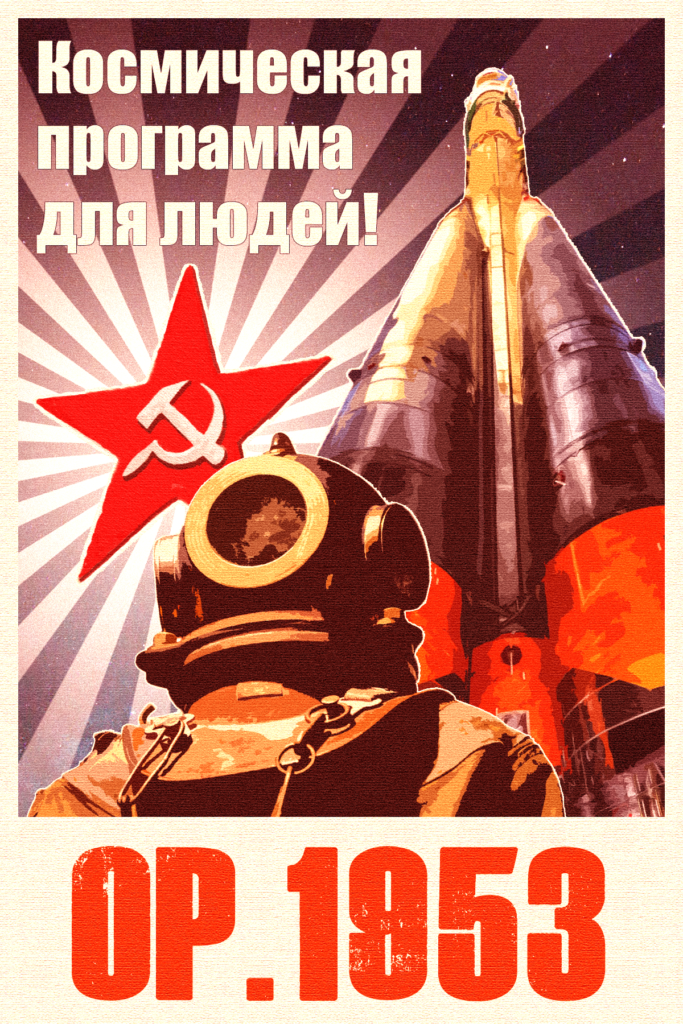 "OP.1953" is a space colony simulation game. Workers who are bravely part of this project "OP.1953" will build up huge colonies floating in space using several types of colonies and resources. The colonies we developed were: It consists of ten or more colonies, including residential areas, power plants, radar, water plant, food plants and storages. Let's use these colonies to increase population and build colonies. In addition, let's exchange colonies of workers (users) and communicate with online function, help each other and secure resources and make our great space program successful! "The great space program of our homeland is waiting for your cooperate!"