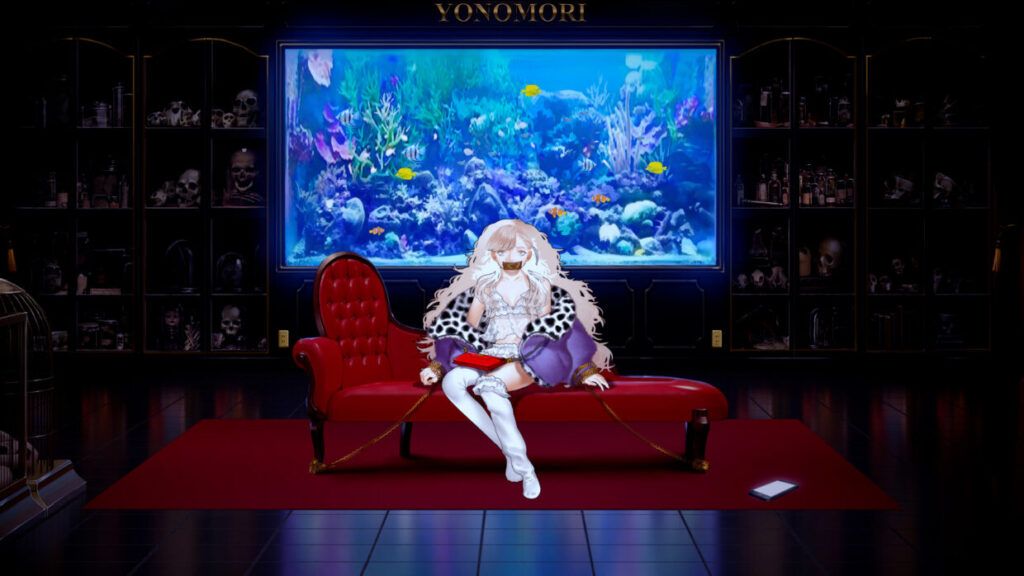 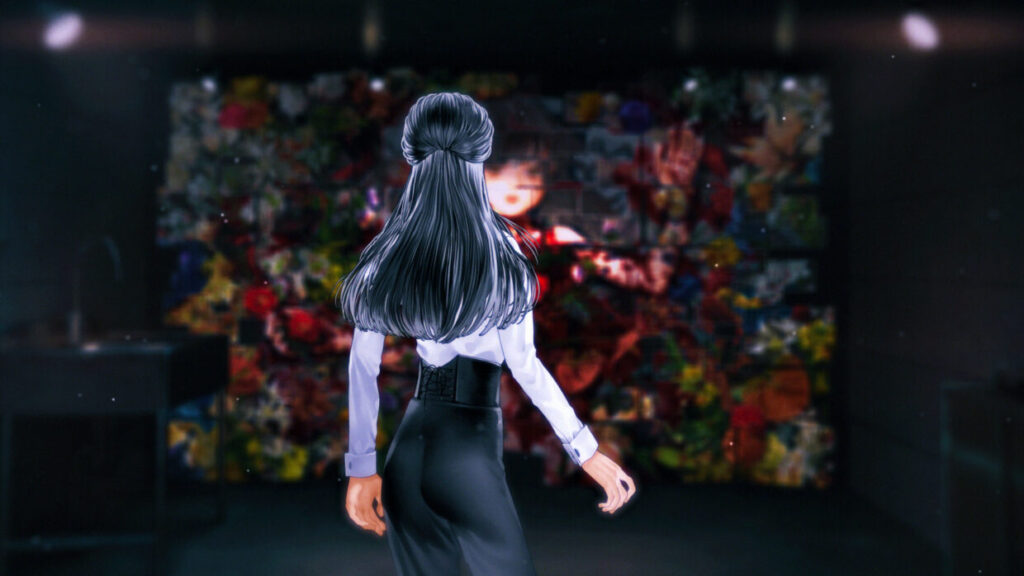 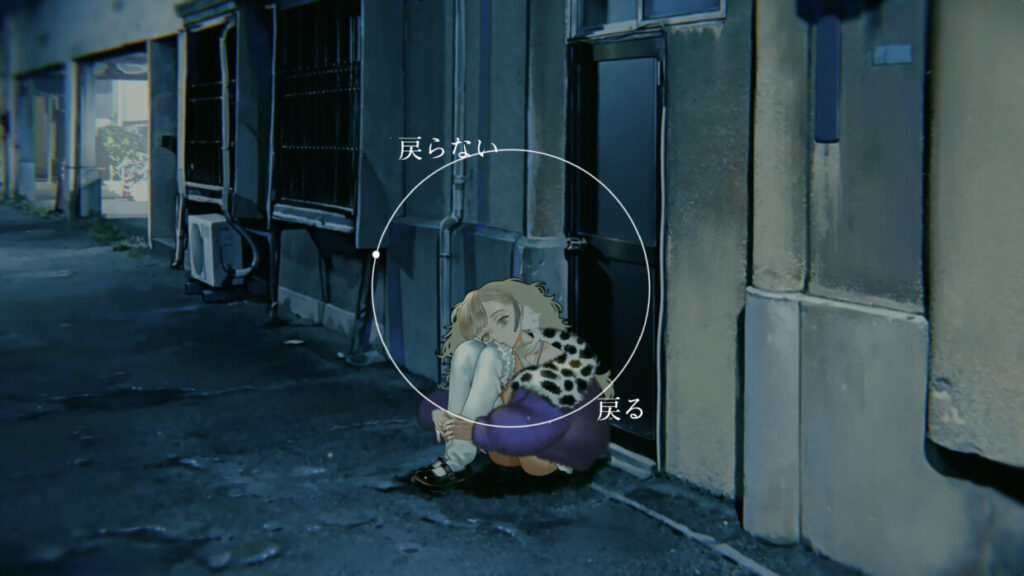 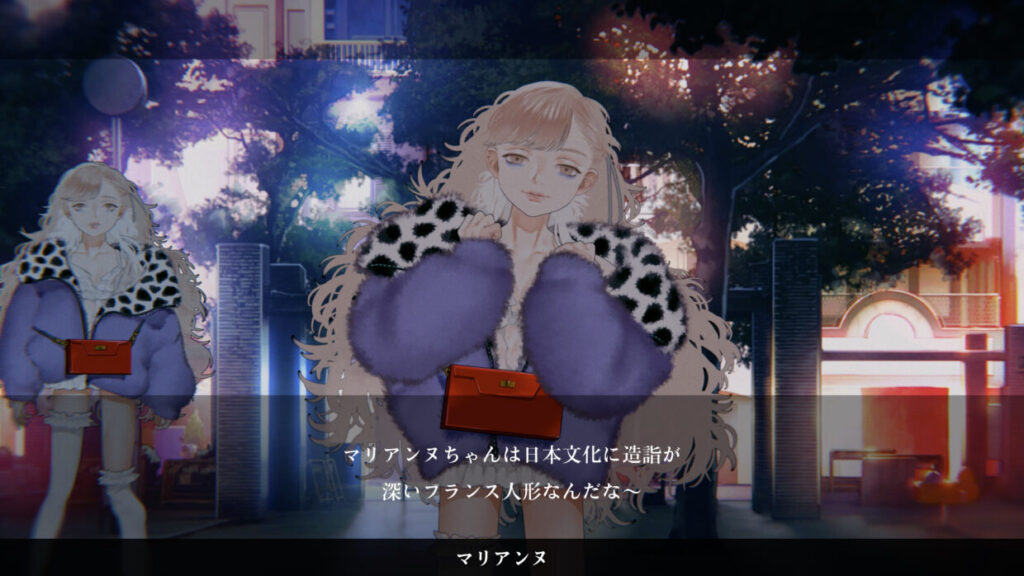 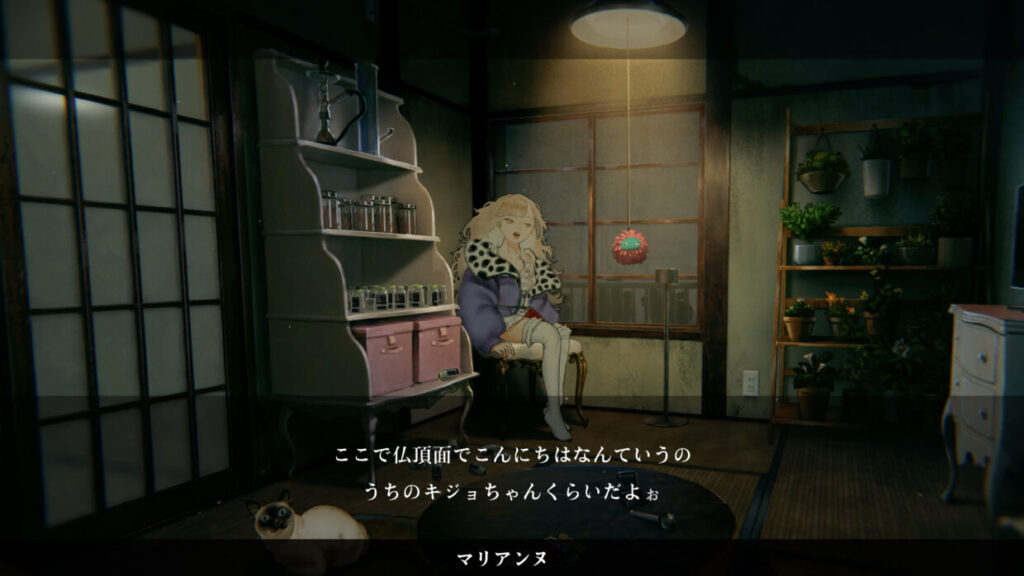 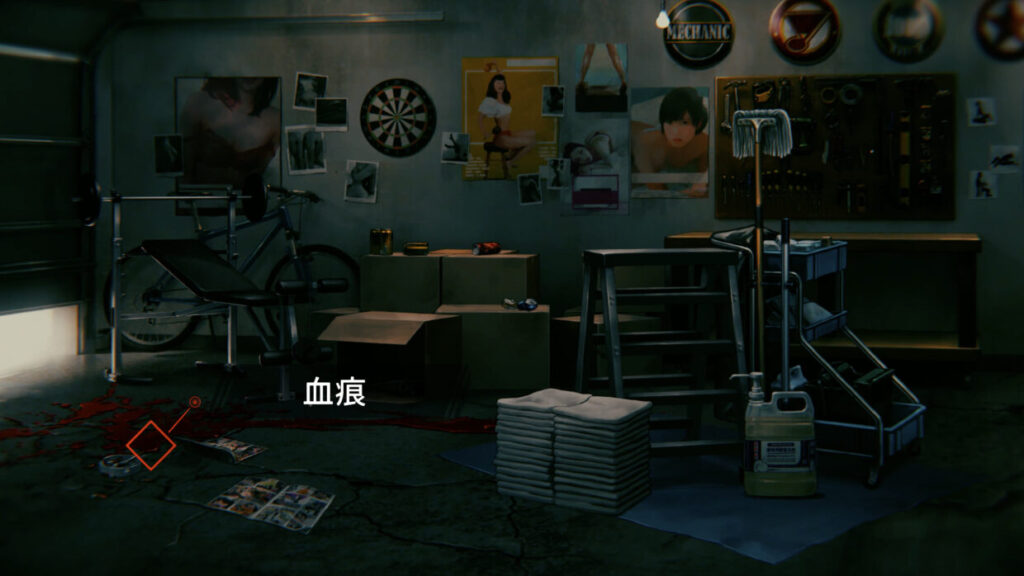 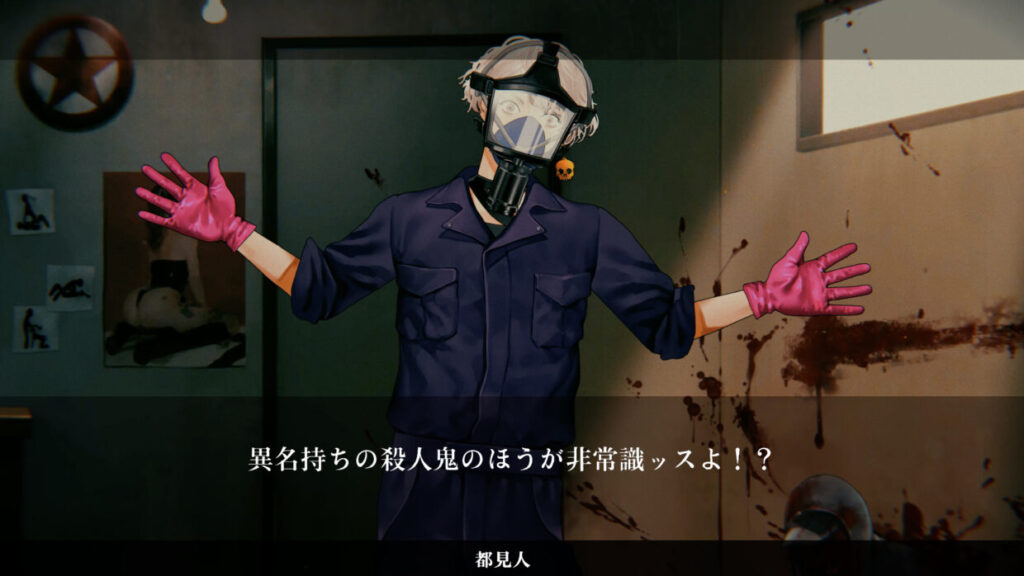 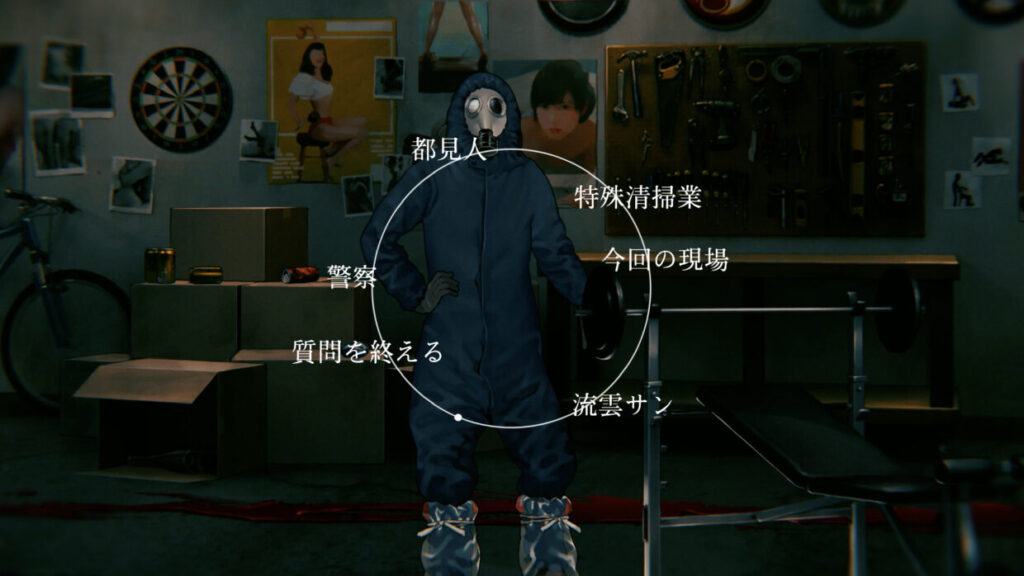 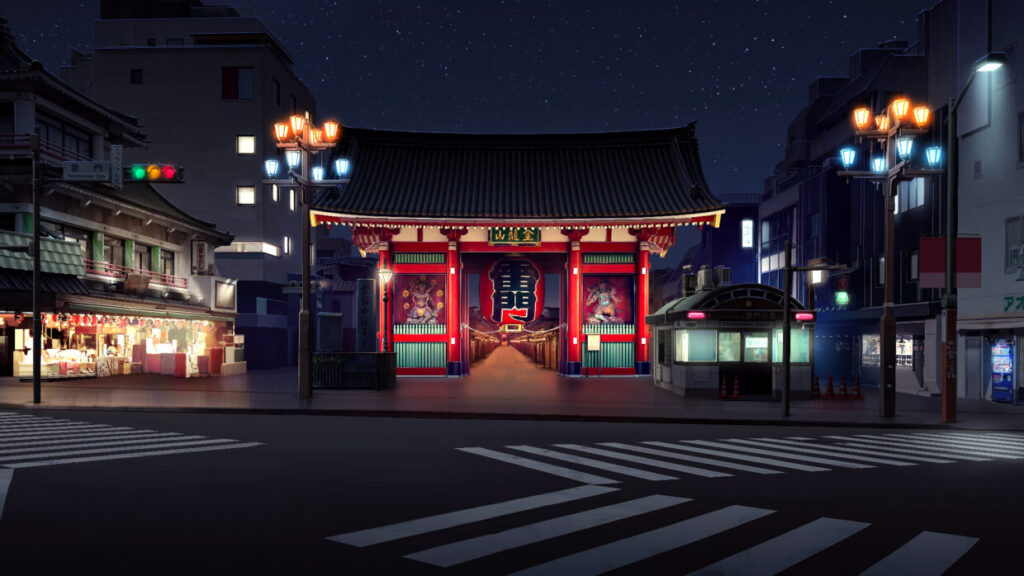 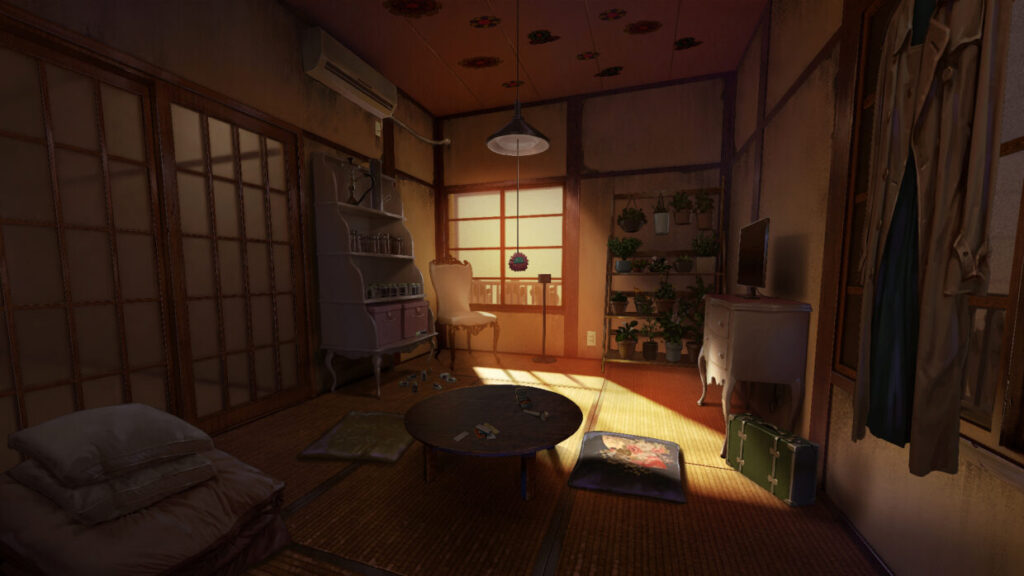 From the developer of The House in Fata Morgana, NOVECT, currently in development is a brand new mystery adventure game set in a downtown Tokyo of modern Japan.

You, the player, create murder scenes as a killer, and pursue the truth of serial murder case as a sleuth.

In the detective part, the player pursues the mystery of the case in an adventure game style where the player moves around the map, investigating and asking people.

In the murder part, the player becomes the murderer in a special game part where the player plans and executes various perfect crimes, such as completing a locked room murder or faking a suicide note.

Protagonist, a corpse disposal business, takes on a series of murders in downtown Tokyo in modern Japan.

Along with the protagonist, who works for a corpse disposal company, the story explores Asakusa and Yoshiwara, downtown Tokyo in modern Japan, to solve a serial murder case.

While depicting the dark side of Japan, including the Japanese underworld, the story follows the mysteries with a total of over 20 fascinating characters.

We are working hard to develop this game so that players can enjoy the exciting suspense and the thrill of solving a mystery.

NOVECT is a game development label led by author Keika Hanada. We have changed our name from our former one, Novectacle, in order to develop a wider range of games. Keeping the deep scenario, beautiful artwork, and profound music that were highly acclaimed in the previous work “The House in Fata Morgana,” we will challenge ourselves to create a new game with an improved game system.