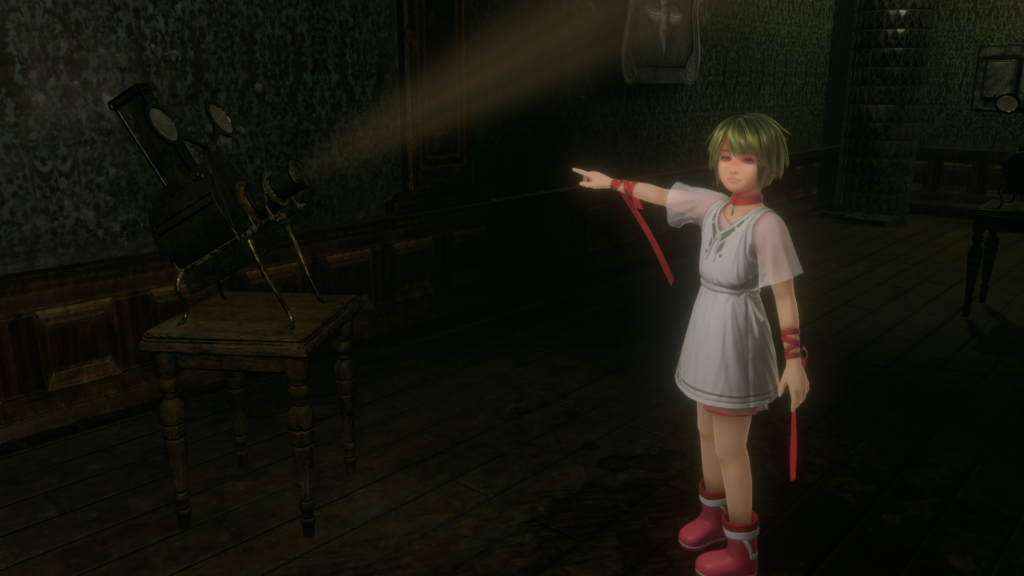 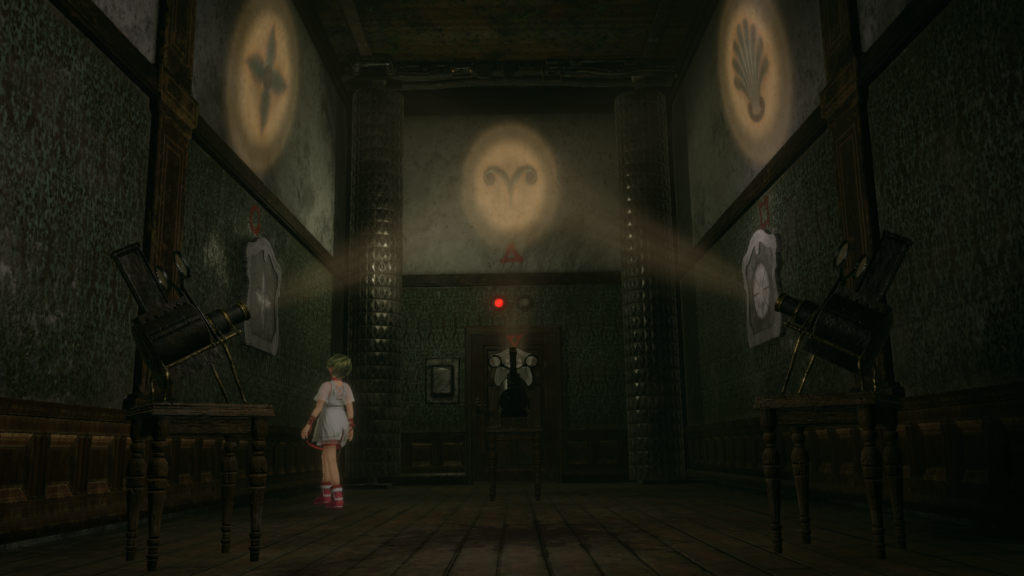 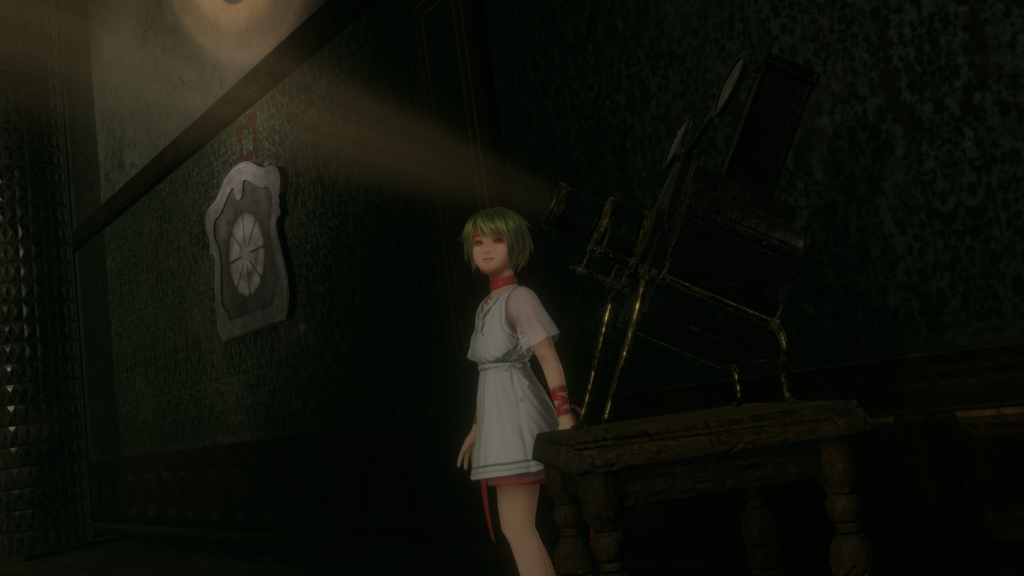 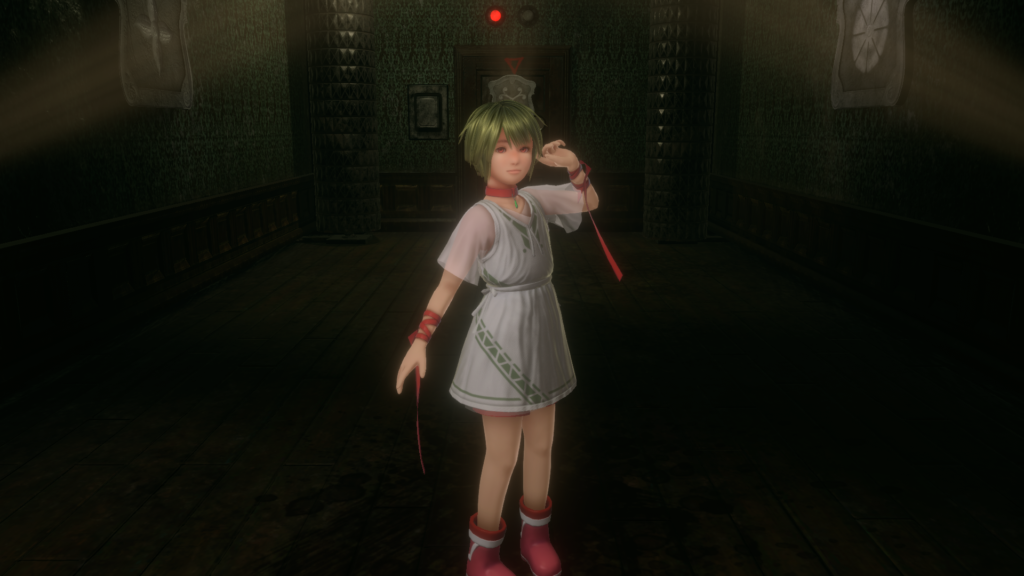 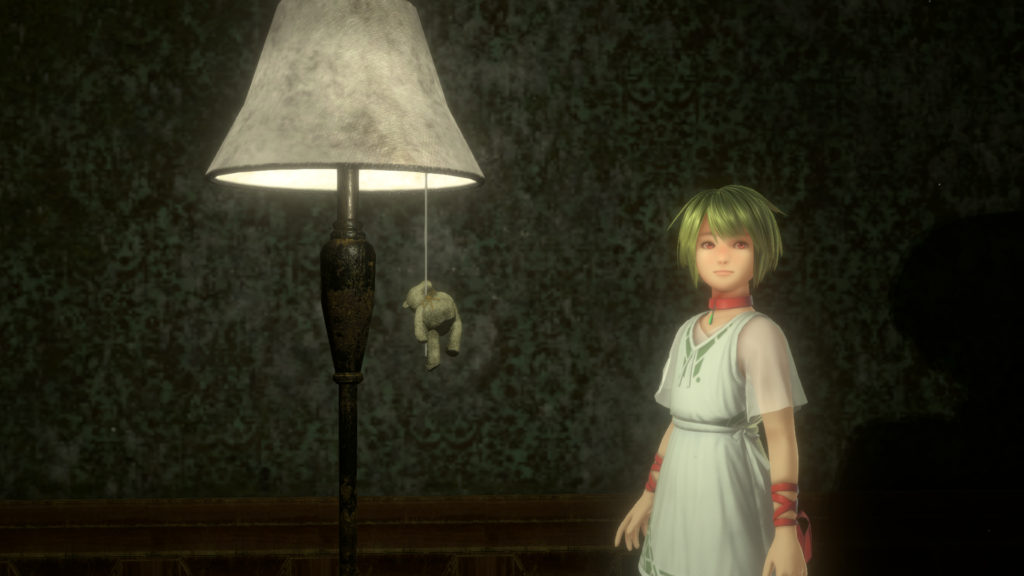 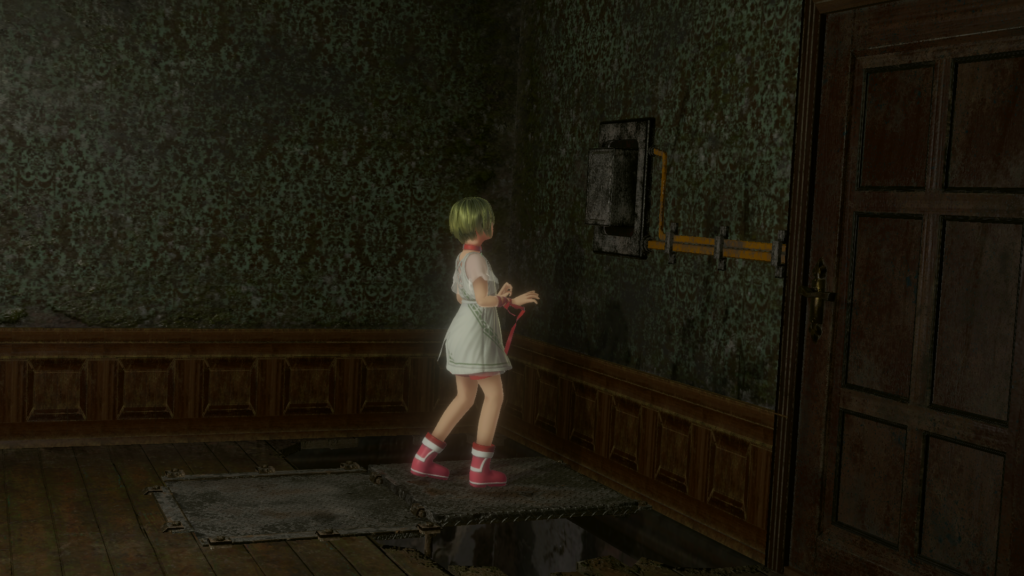 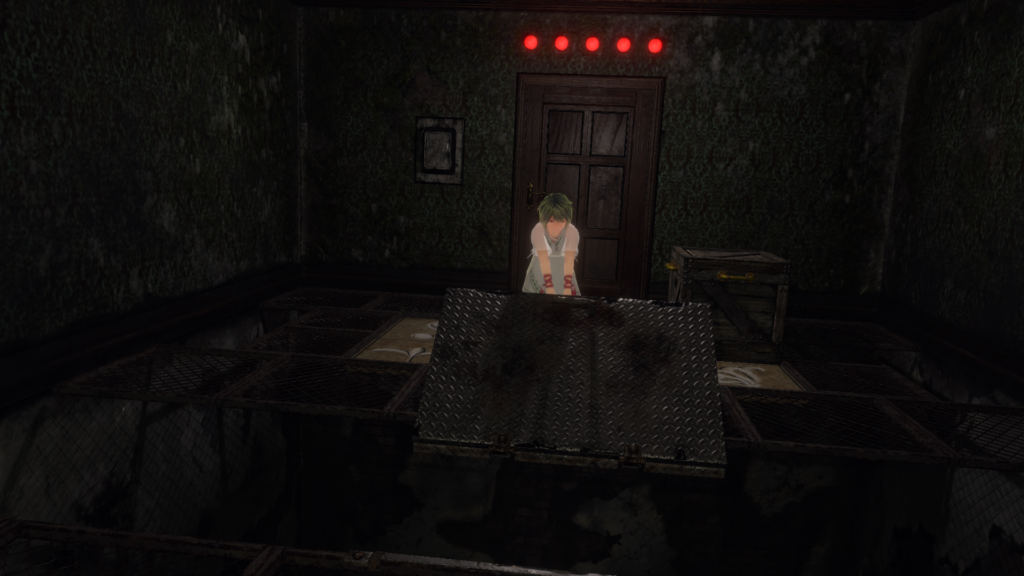 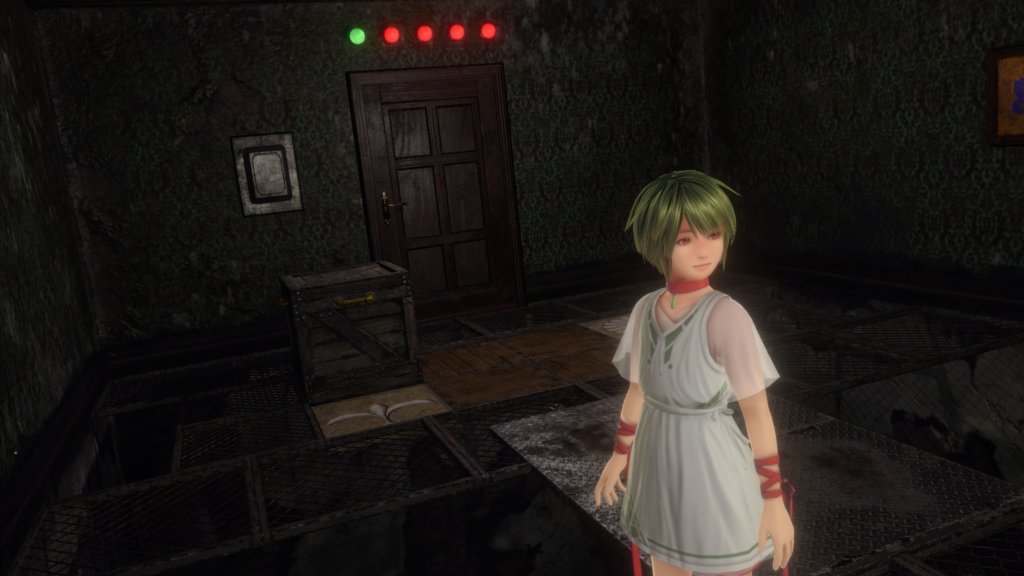 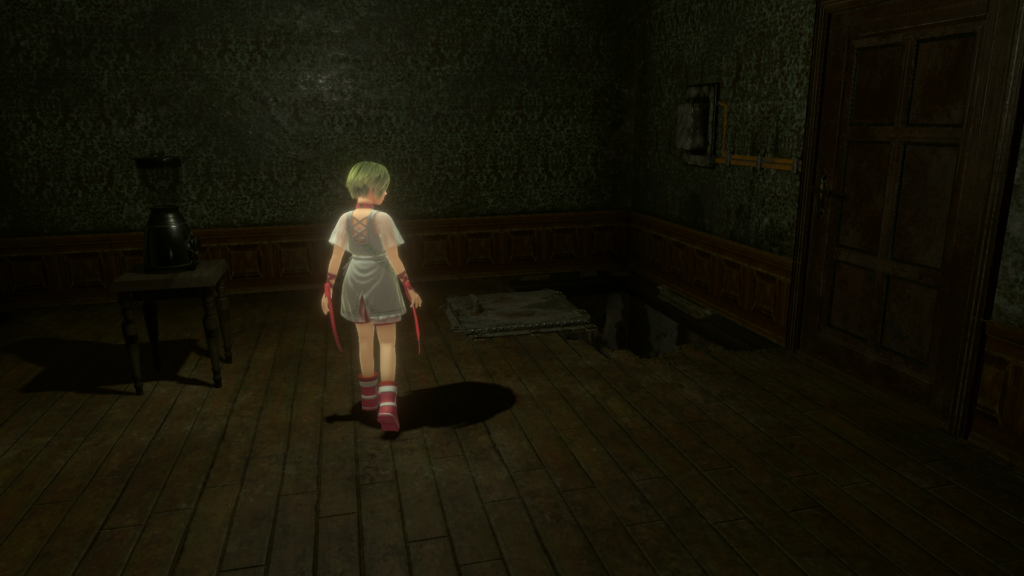 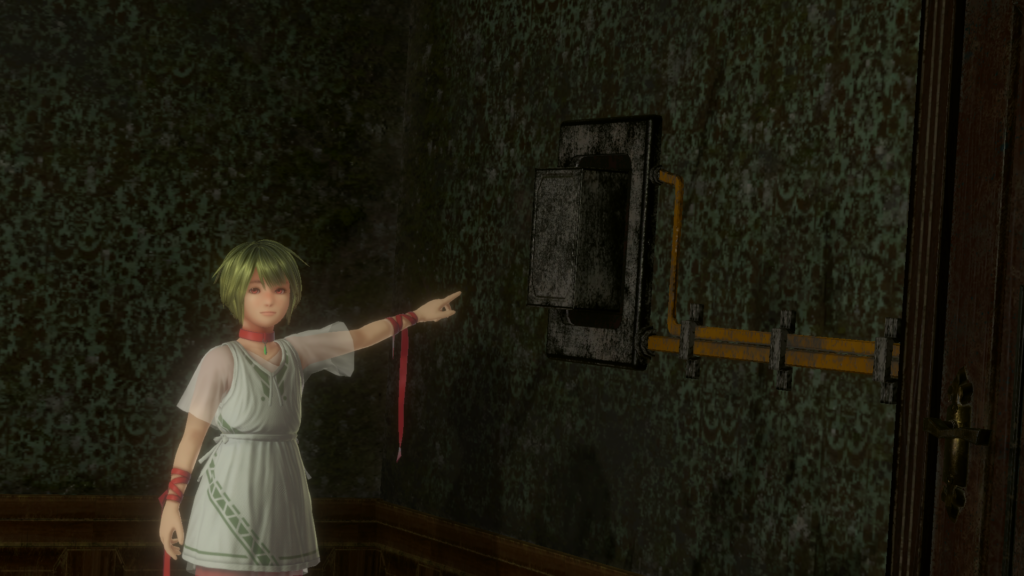 An escape-the-room adventure game that can only be experienced in VR, Last Labyrinth was created specifically for the VR age. Players must work to escape a mansion full of hidden dangers with a mysterious girl that appears before them. The full version will receive a multi-platform, worldwide release (download only) in Summer of 2019. Development of Last Labyrinth is being spearheaded by Hiromichi Takahashi, director and producer of the acclaimed Doko Demo Issyo (PlayStation® 1999) series and co-creator of Toro (the Sony Cat). Working alongside Mr. Takahashi is a diverse team, many of whom are industry veterans with resumes featuring titles that are household names around the world. Stefanie Joosten, the voice and likeness of Quiet from Metal Gear Solid V: The Phantom Pain (2015) and international model, actress, voice-actress and singer, will be the voice of Katia, the mysterious girl that players work together with. The Last Labyrinth theme song is composed by renowned video game music composer Hiroki Kikuta, whose works include the music of Seiken Densetsu 2, Seiken Densetsu 3, Sōkaigi and other titles. The theme song is also sung by Stefanie Joosten.

Founded in Tokyo in 2008, Amata K.K. has helped develop smartphone titles for a wide variety of world-renowned Japanese game companies over the years. With many staff having over 20 years of game industry experience, Amata has become a trusted developer for the full-cycle planning, development and operation of games across a variety of platforms. While keeping the focus on game development, Amata has also begun to expand into VR, video, media and other forms of entertainment.