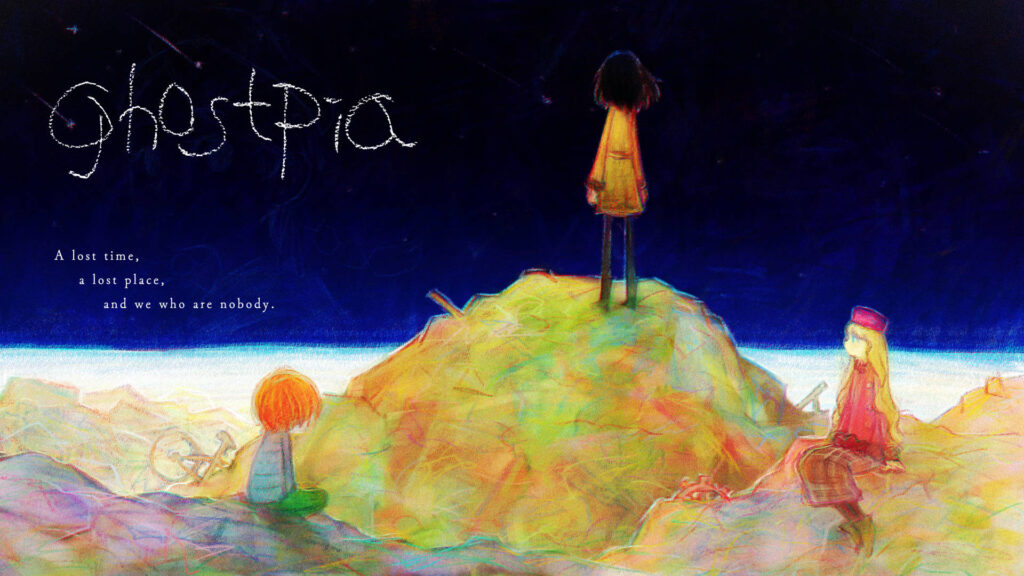 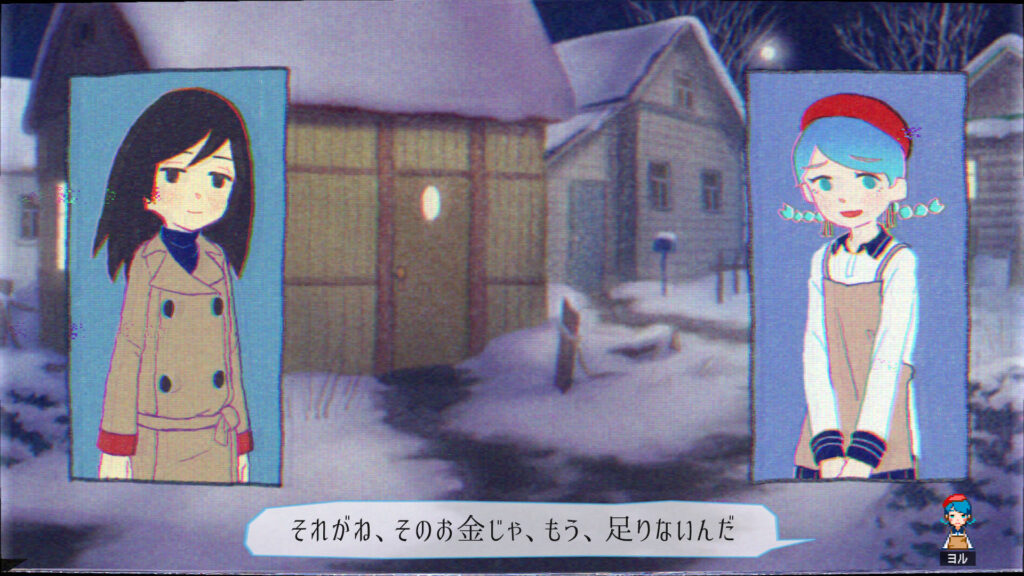 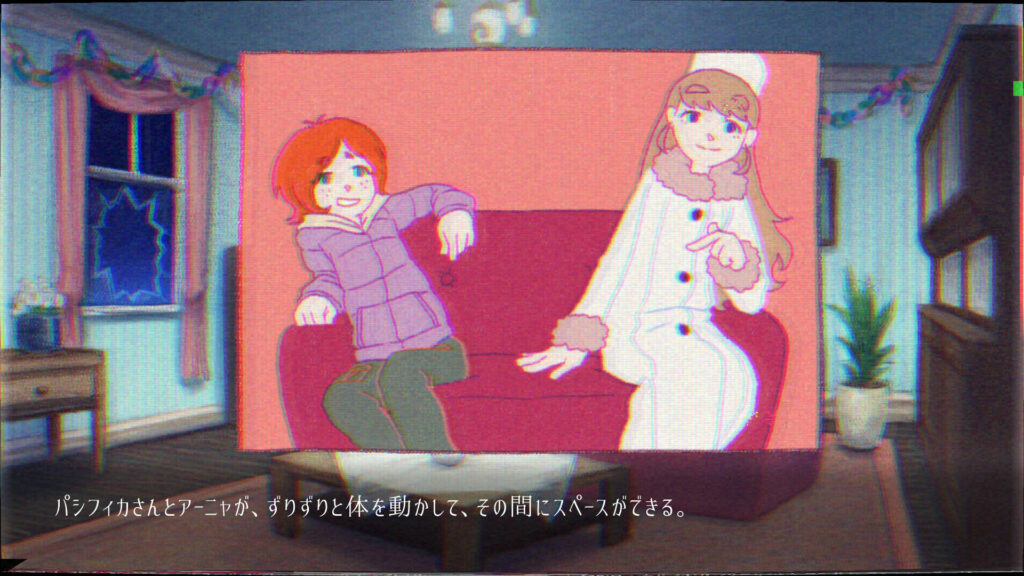 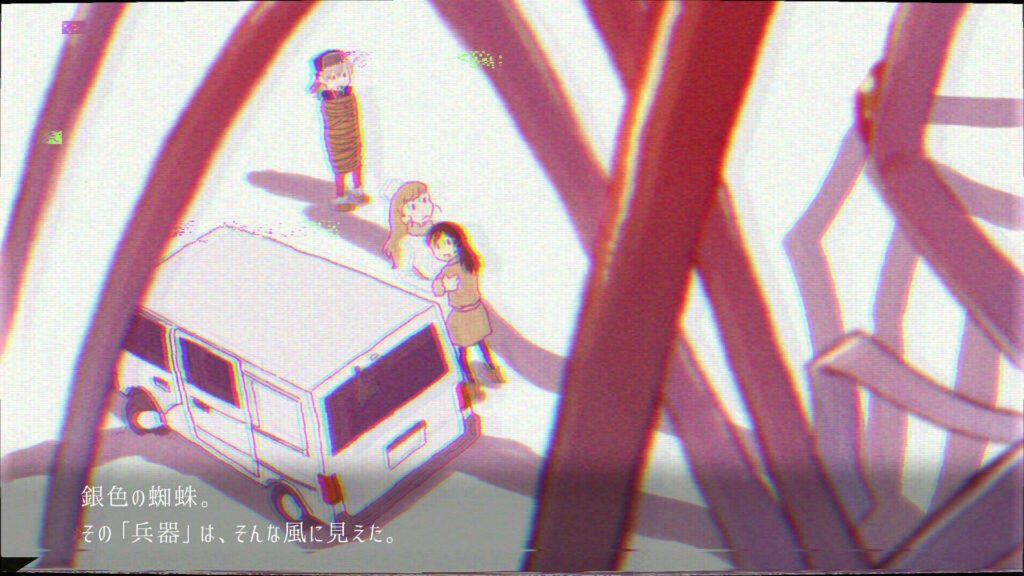 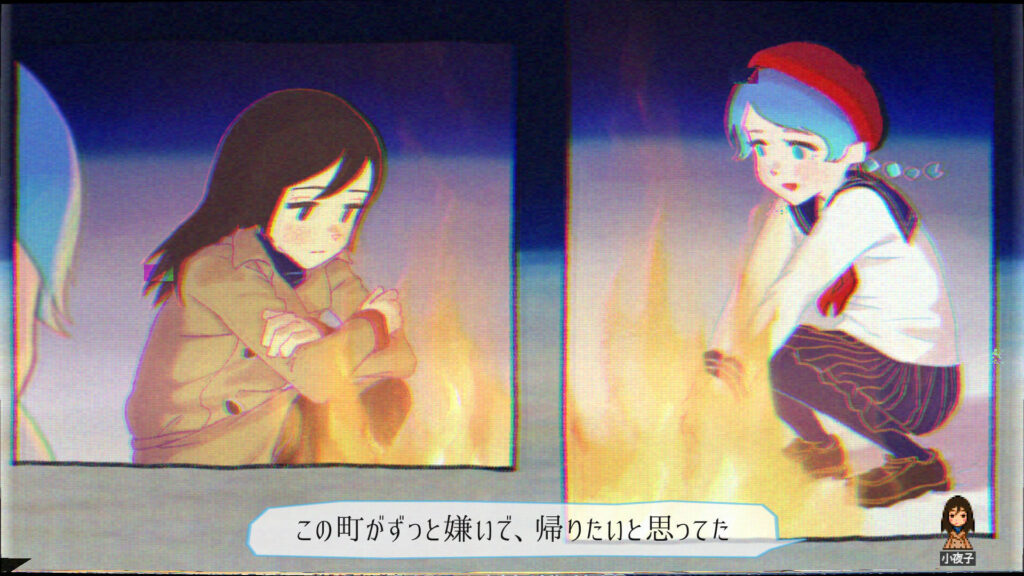 "ghostpia" is a visual novel with cute visuals that look like a picture book, adorned with glitches and noise, and characterized by nostalgic expressions!

This game is a more expressive and interactive reimagining of the visual novel "ghostpia" that has been released on the App Store and web platforms.

Enjoy the story of the lonely ghosts as they play out the events surrounding Sayoko, a lonely girl who lives in a ghost town, and her roommate Yoru, who appears out of the blue.

With a violent and dynamic storyline and beautiful, picture-book-like illustrations, the game takes full advantage of the consumer console's capabilities to create an increasingly immersive experience.

This game is a very graphical and visual novel, and it advocates a " Denshi graphic novel".

We've done away with QTE and branching, focusing all that time and passion on a single scenario to deliver an intense narrative experience that's like a single film.

Isolated from the world by snow, a town lies barren near the farthest station.

A town exists where ghosts flood the streets at night. 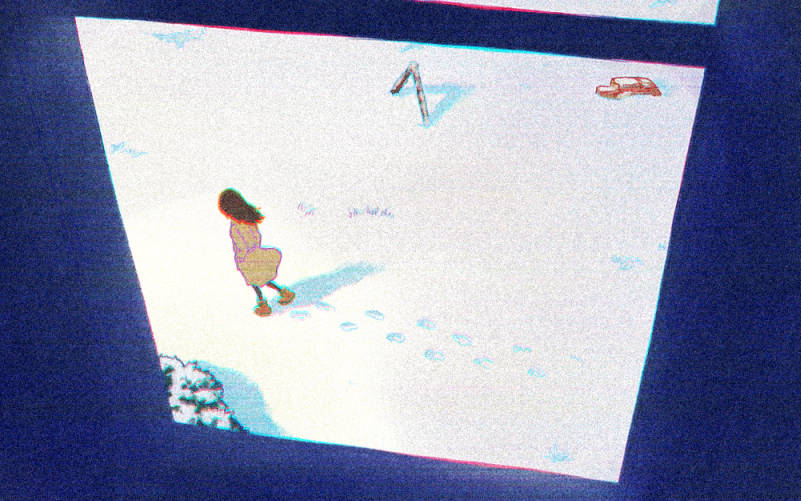 But we aren't really ghosts.

We are immortal. Unable to die, with our unending lives, we took to referring to ourselves like that.

They say this is an ideal town. A true utopia for ghosts.

“But is it really? Can you really call this place a utopia?”

This is Sayako, and her plight.

For you see, Sayako is the only one in town who doesn't truly belong.

All the while she is sharing a room with the mysterious new girl in town, Yoru.

More than anything in the world, Sayako longs to return home to her hometown.

To set off beyond the unfathomable vast desert of snow, beyond where nobody has ever gone.

To the home she could only dream was out there.

To be able to remember what she has forgotten, the thing she holds the most dear.

That is her dream.

“In a hopeless town such as this, a useless girl like me can’t help but dream.” 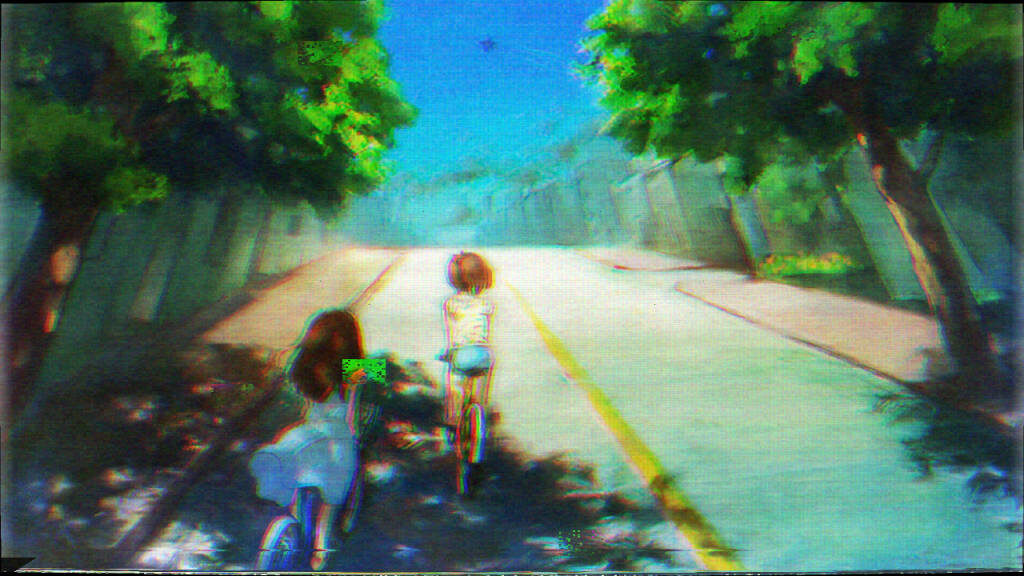 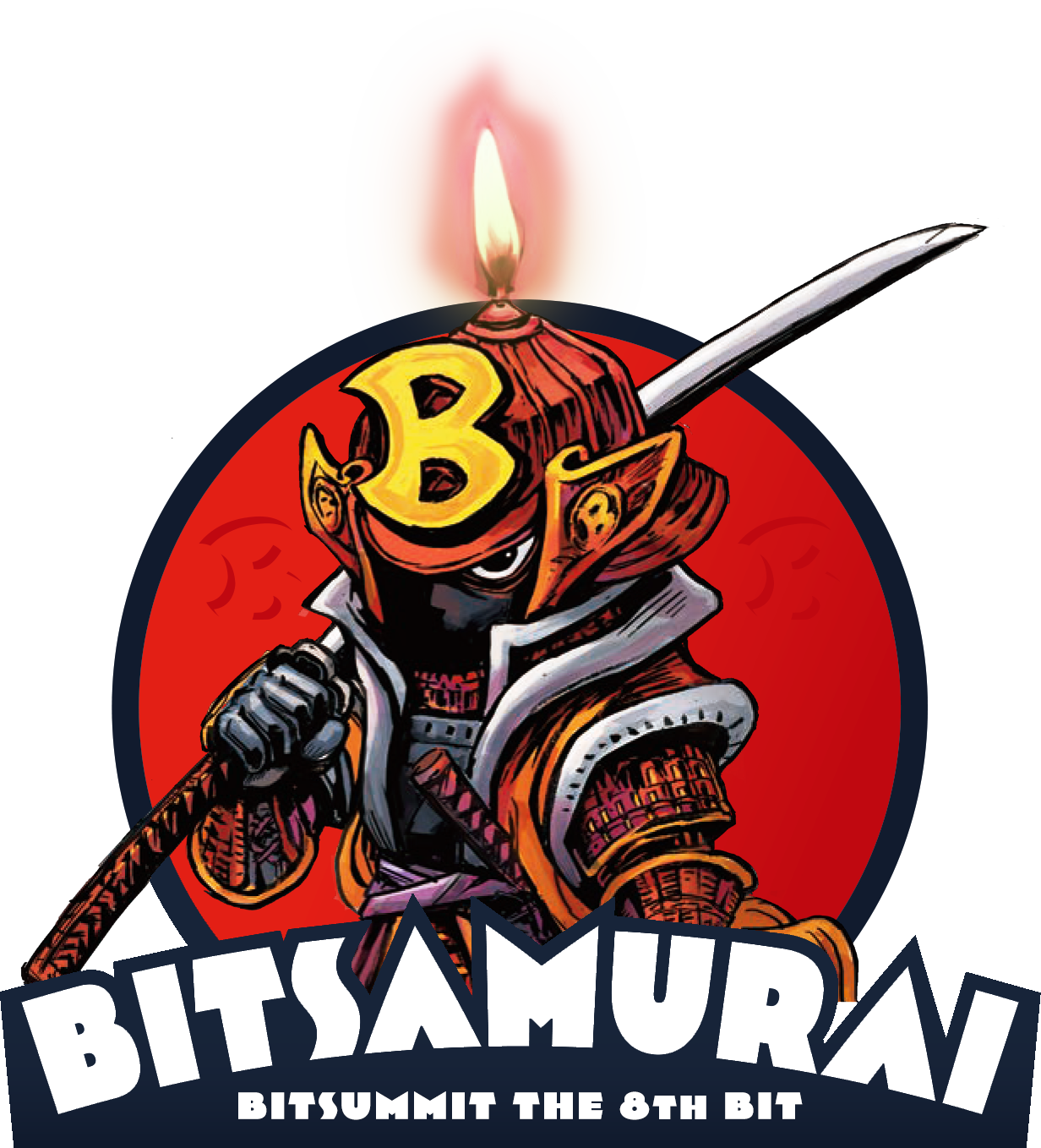 We are Japanese indie game developer, "Chosuido". The four of us work as web application engineers or editorial designers during the day, and we work on games as chosuido during the hours after work and before going to work the next day.