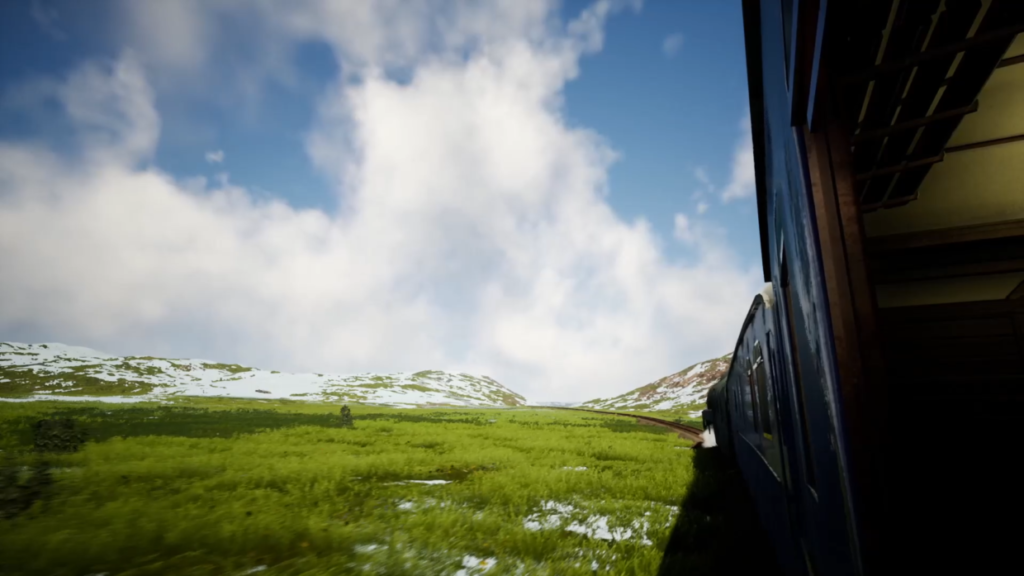 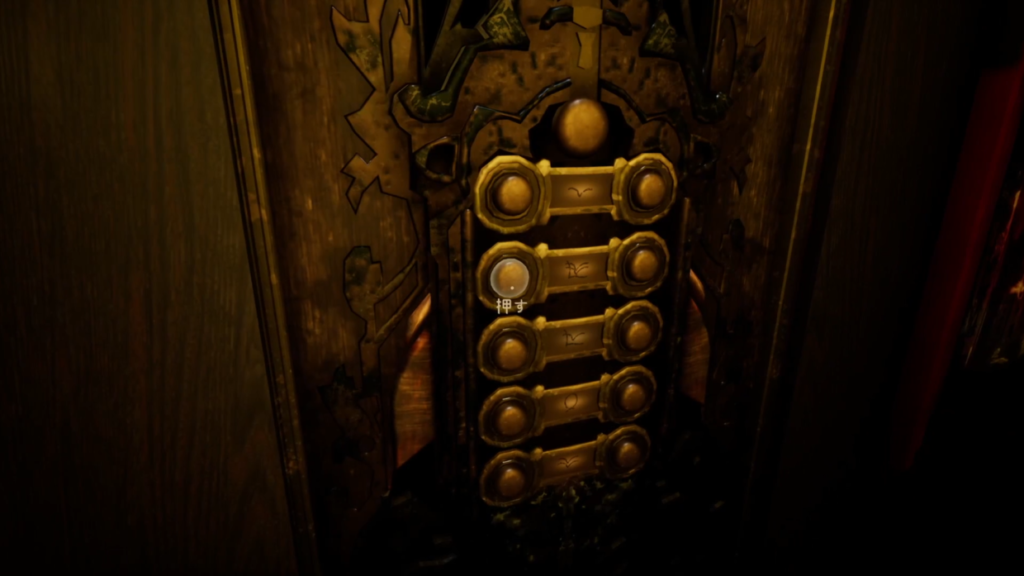 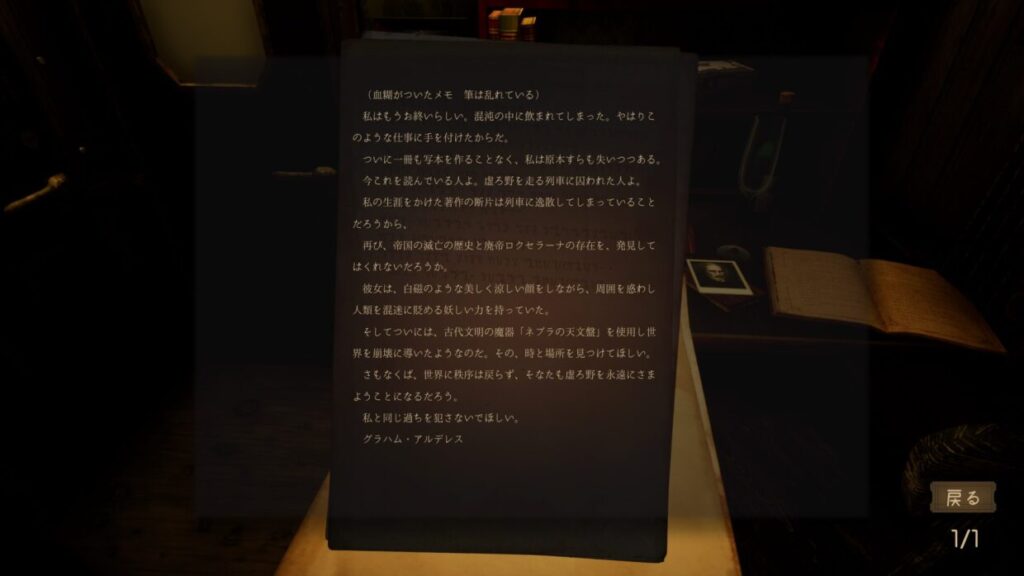 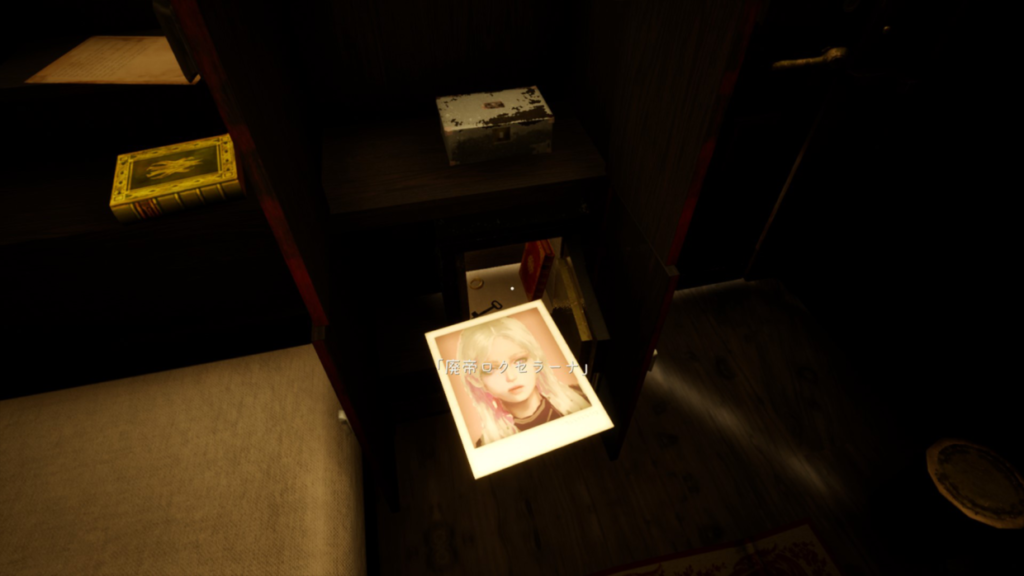 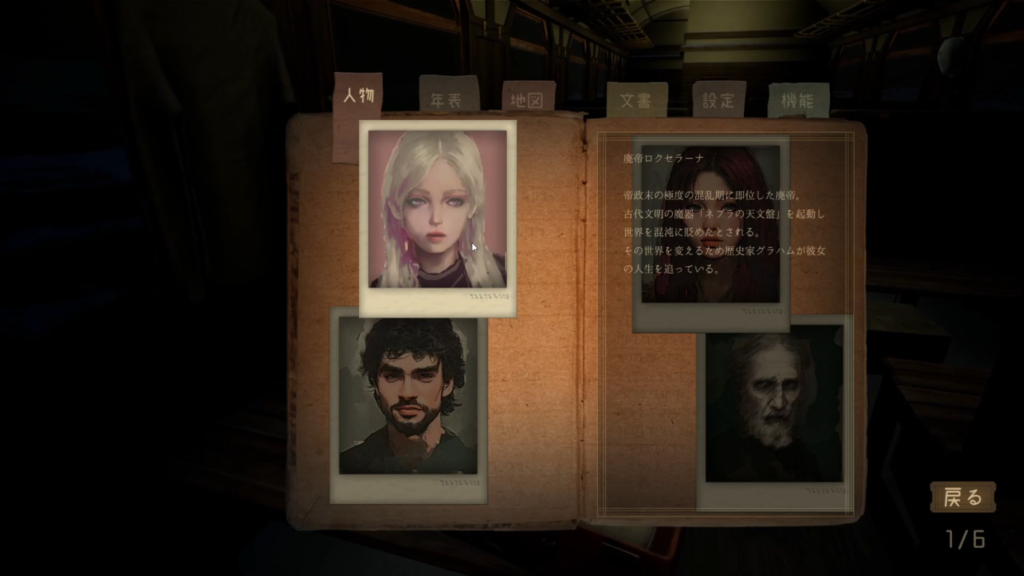 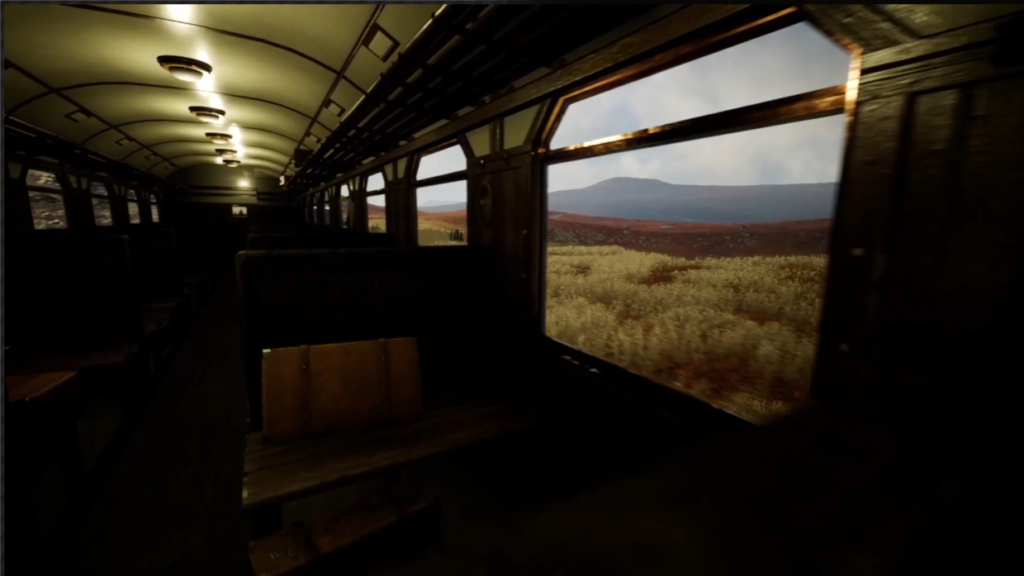 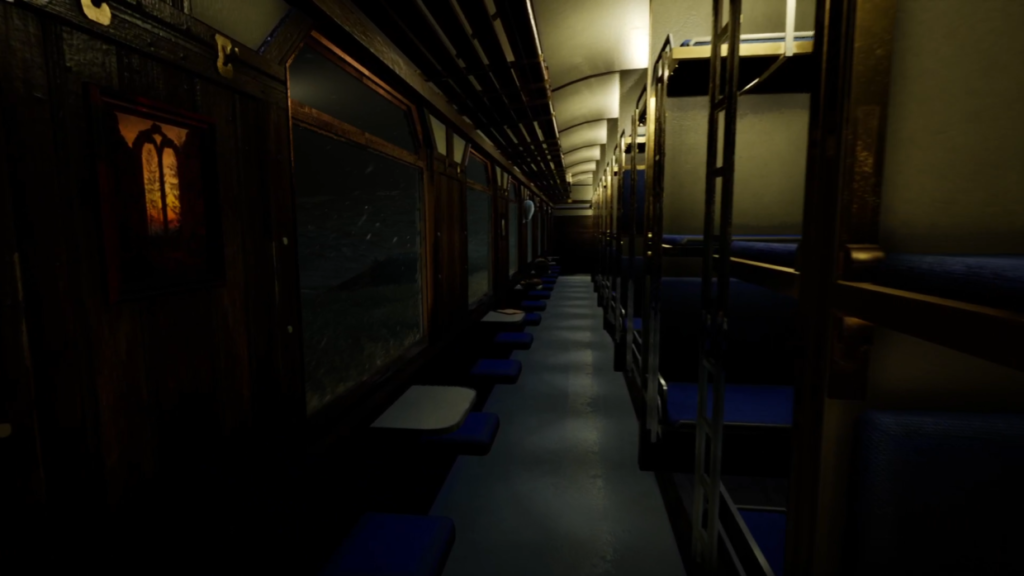 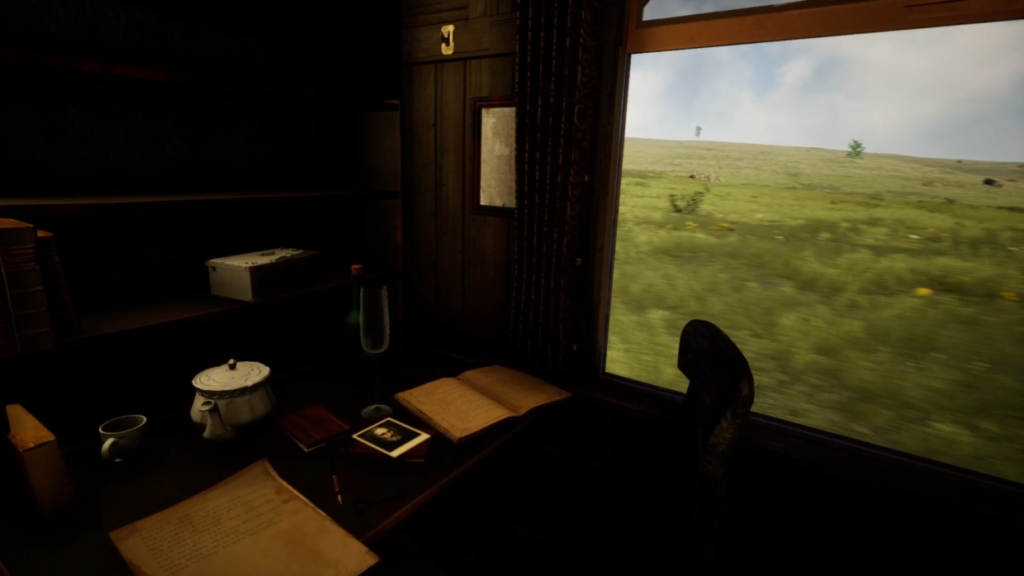 You wake up in an unfamiliar old-fashioned train and are told to follow in the footsteps of the ephemeral life of the abandoned Empress Roxelana, who led the world into collapse by using an ancient magical device called the Nebula Astronomical Disc.

You have to uncover the time and place of its use by searching the clues in the train.

You should find the years that marked the turning point in Roxelana's life and enter them into the door of the train.

This will open the door to the next cabin.

The game also offers Free Mode where the player can freely walk around the train, sit in any seat, look out the train window, and read the Aozora Bunko (Japanese digital library which includes out-of-copyright books, or player can add any text file to read in the train). 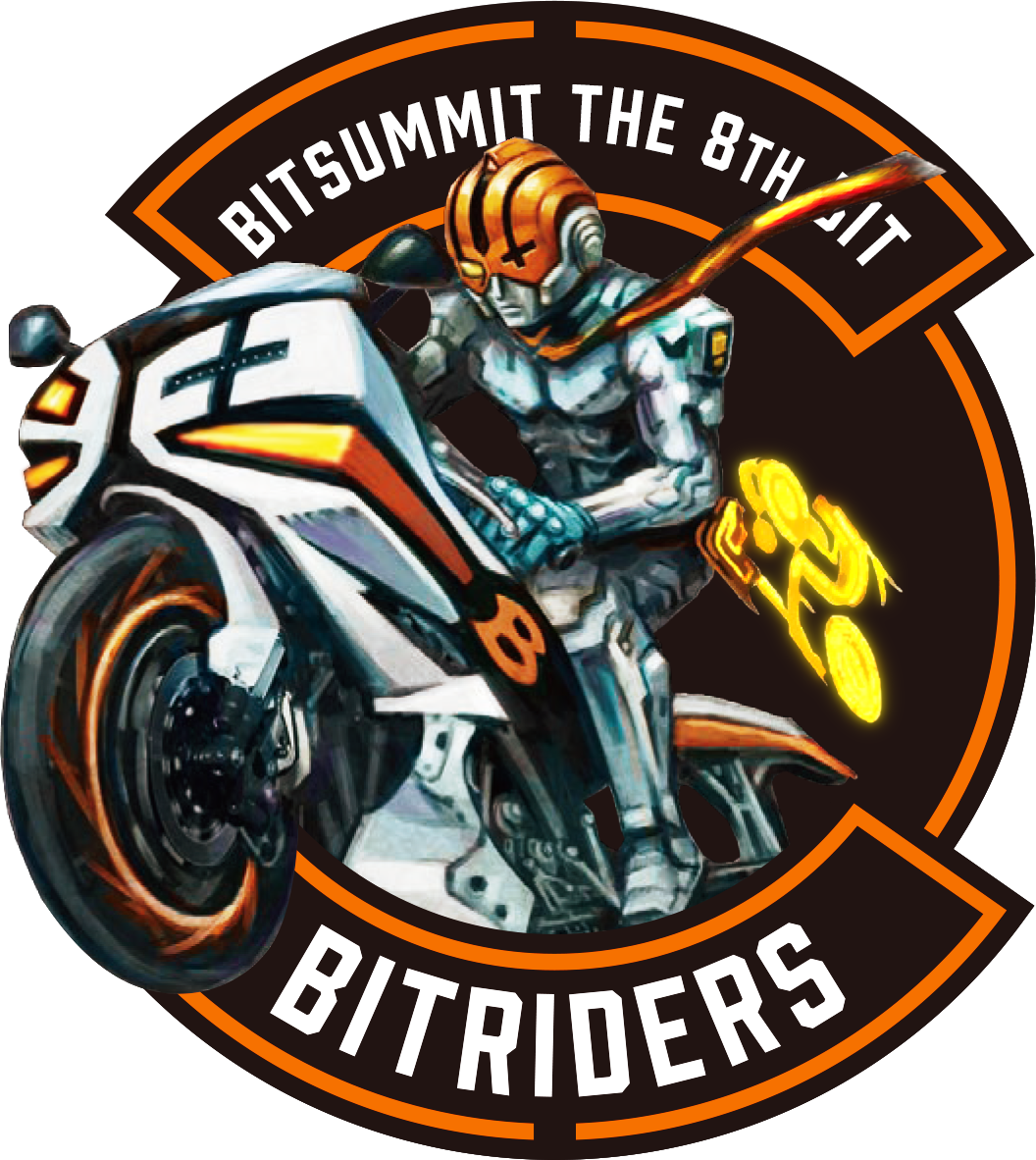 Tatamibeya is a Japanese individual game developper. The previous work "NOSTALGIC TRAIN" released in 2018 on Steam was picked as The jury selection of the 22nd Japan Media Arts Festival.