Dawn of the Monsters

by 13AM Games for PS4PS5SteamSwitchXBox OneXbox Series X 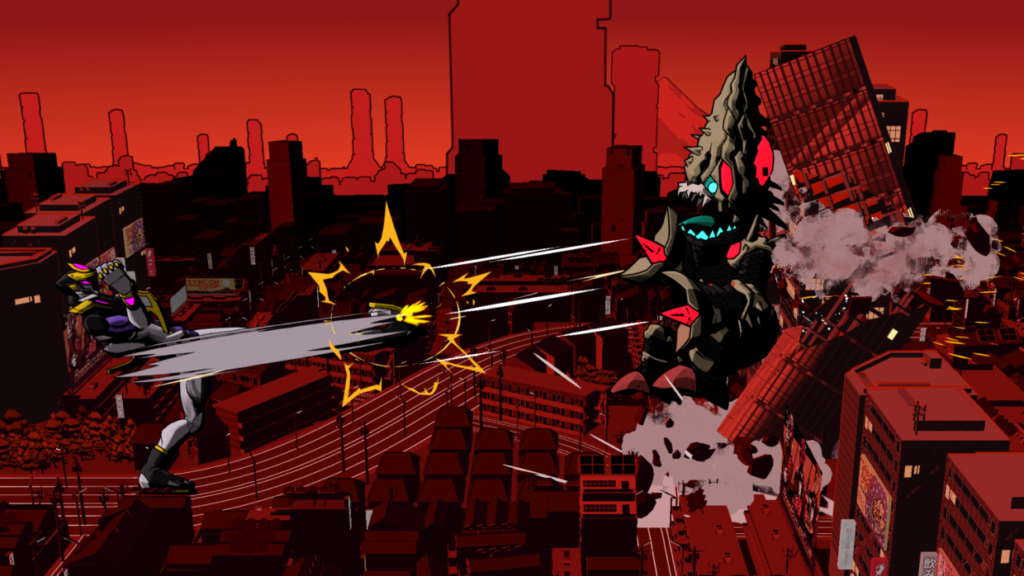 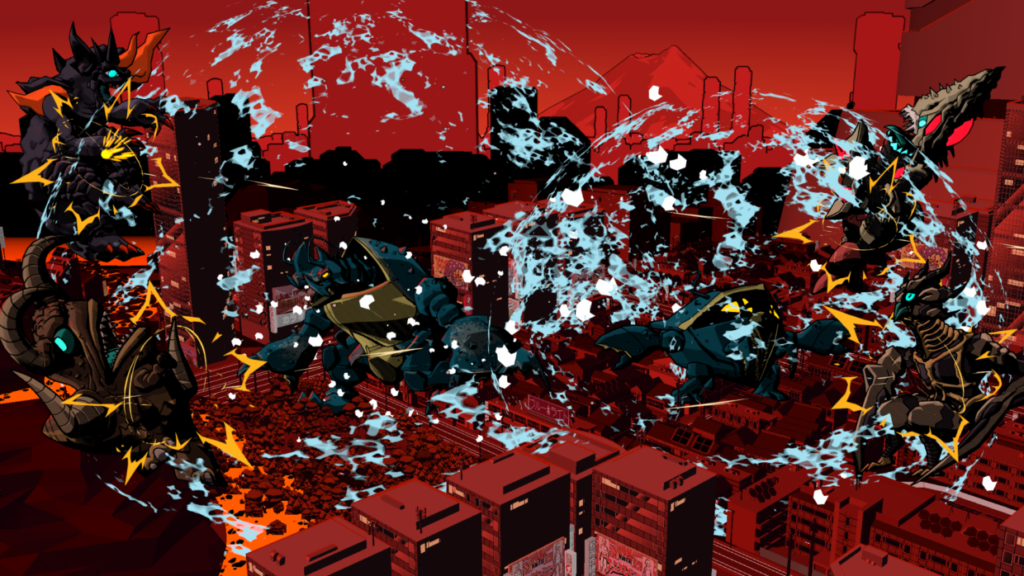 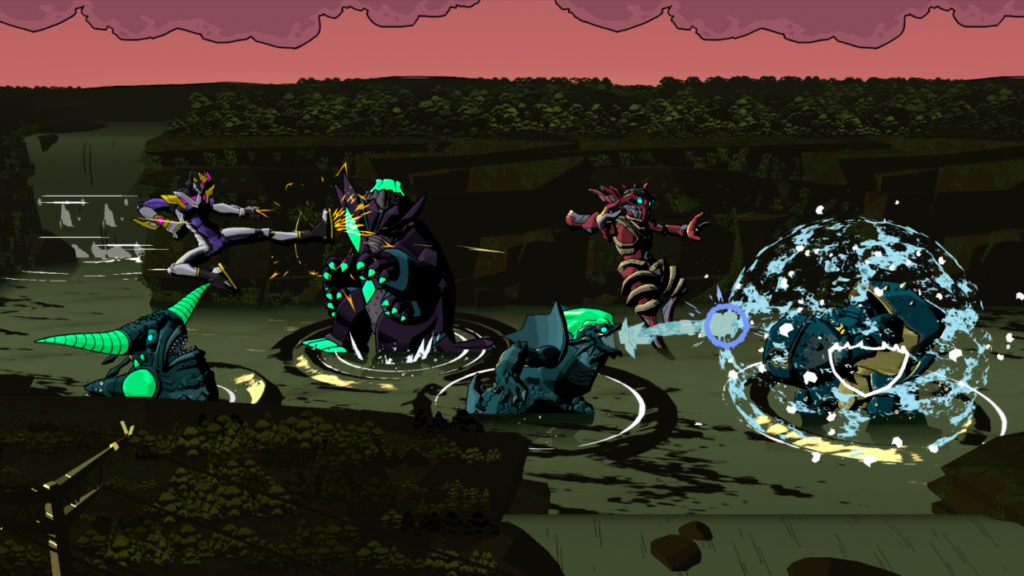 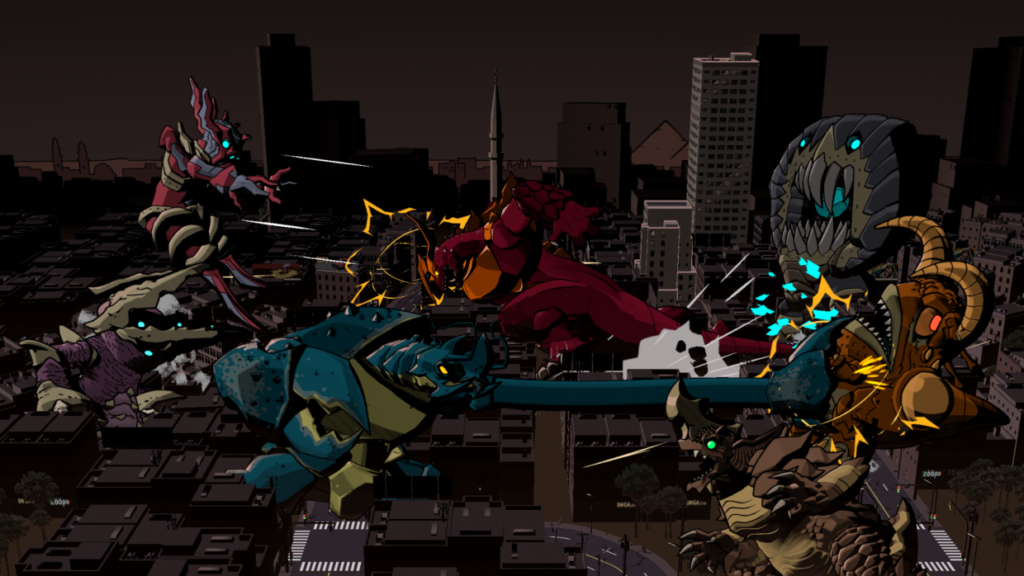 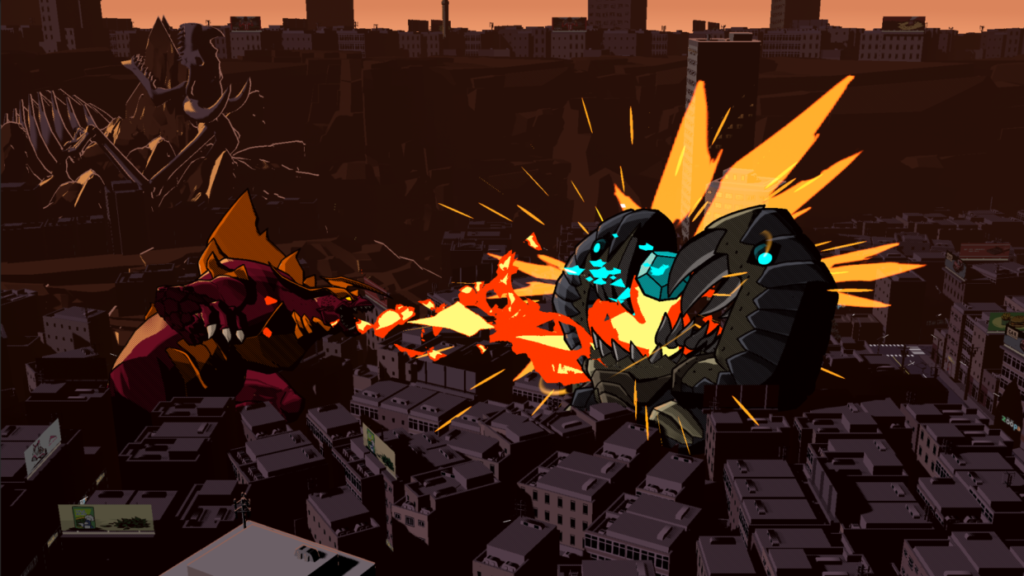 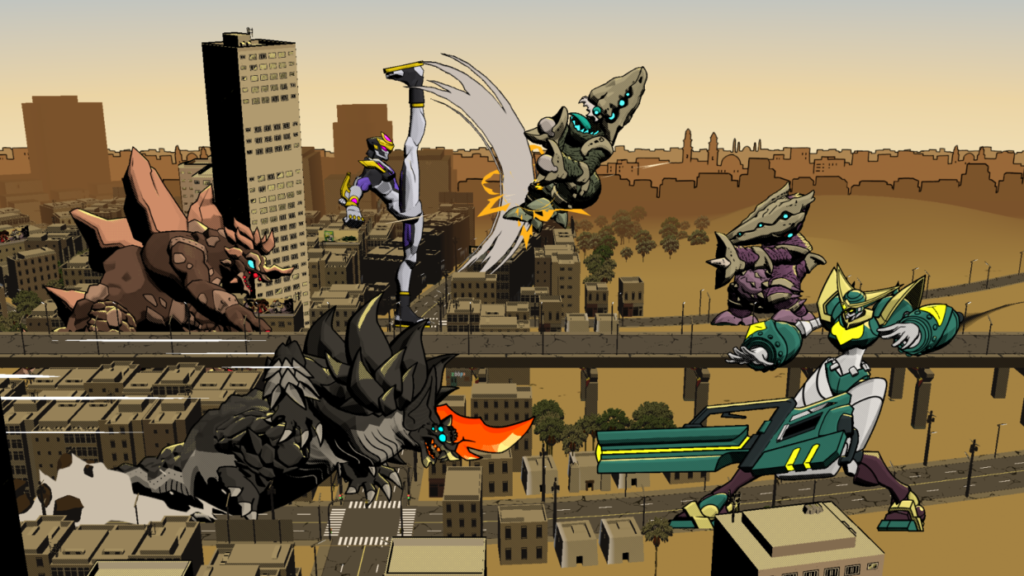 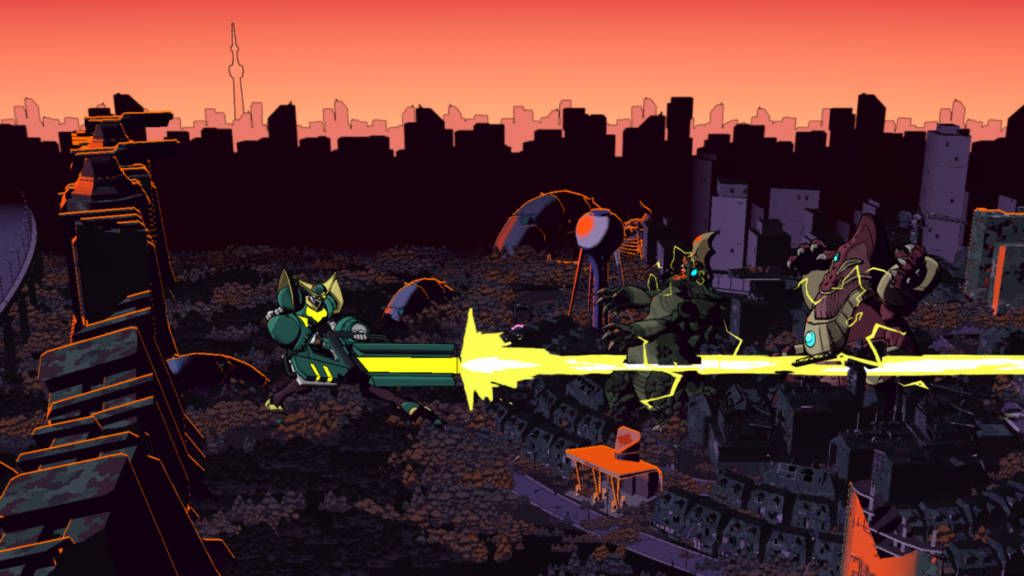 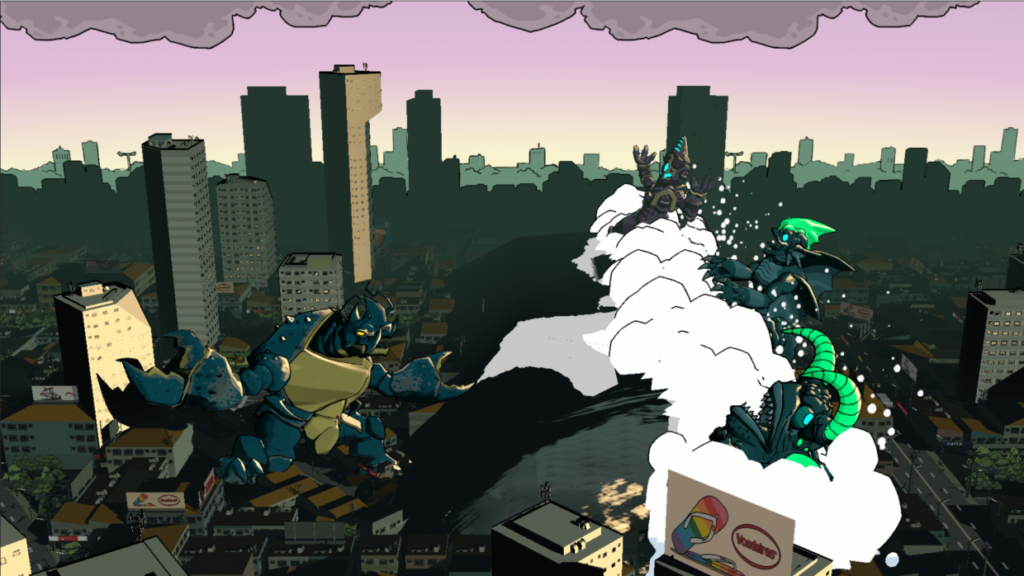 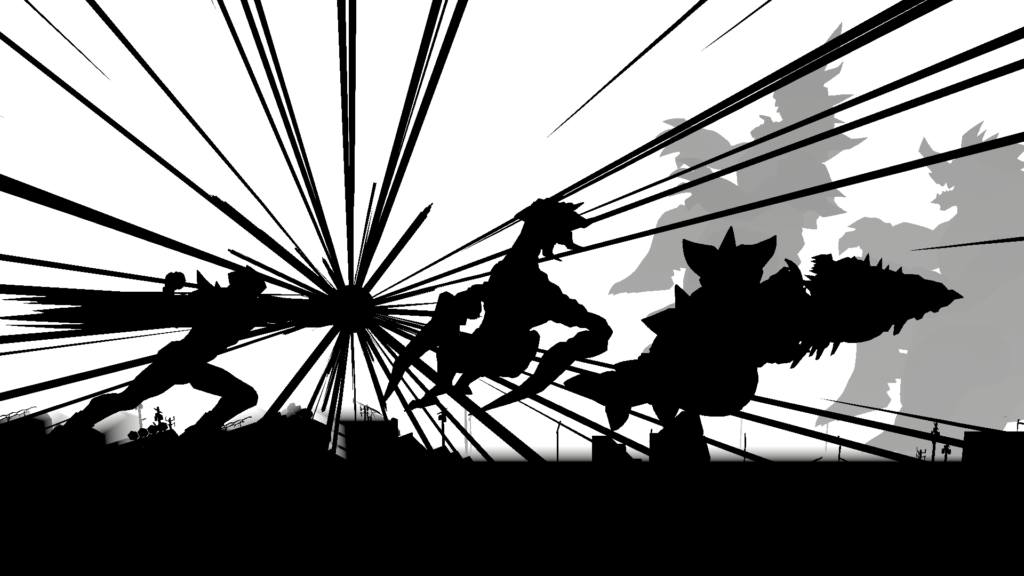 The cataclysmic battle between giant monsters has begun in this manga-inspired, side-scrolling, kaiju beat-'em-up! Titanic creatures known as Nephilim have invaded Earth, and the only hope of stopping them is DAWN (Defense Alliance Worldwide Network), which unleashes its own colossal combatants to defend against the enemy hordes! Take control of four hulking behemoths - Megadon, Aegis Prime, Tempest Galahad, and Ganira - each with distinct abilities and play styles, and smash your way through destructible real-world environments spanning more than 35 missions! Power up with DNA augments, crush foes with devastating Rage moves and brutal finishers, and team up with a friend for 2-player co-op action! You are the planet's last line of defense...but will that be enough for mankind to survive the Dawn of the Monsters!?

13AM Games is an upstart gaming studio operating out of Toronto. We’ve developed Runbow, Double Cross and Dawn of the Monsters, and ported and published Pirate Pop Plus, all of them on PC and multiple consoles. Our team came from a variety of diverse backgrounds: creative advertising, civil engineering, film, writing, graphic design, programming—to make video games, the one thing we’re all passionate about. We like building games that are as much fun to design as they are to play.