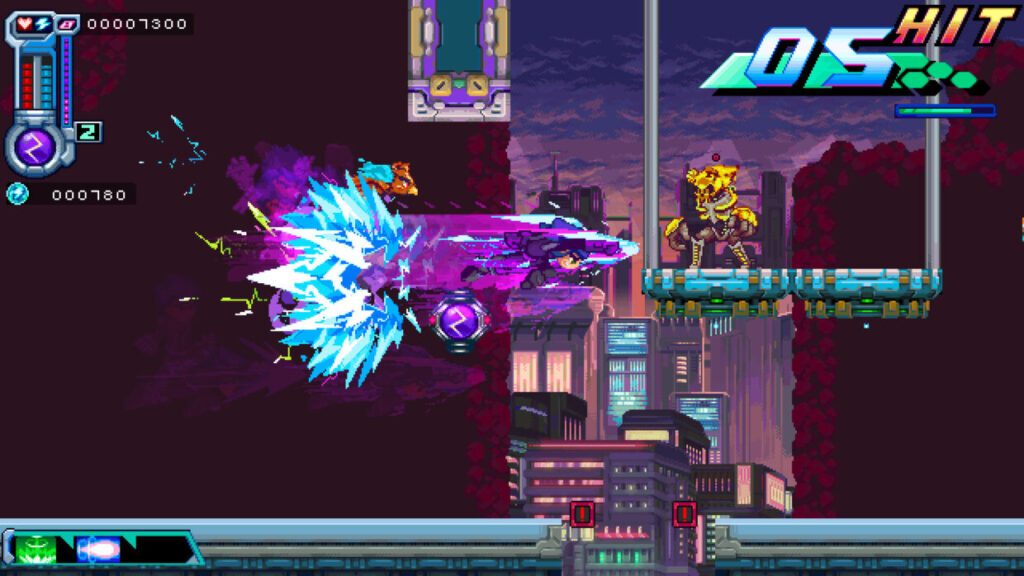 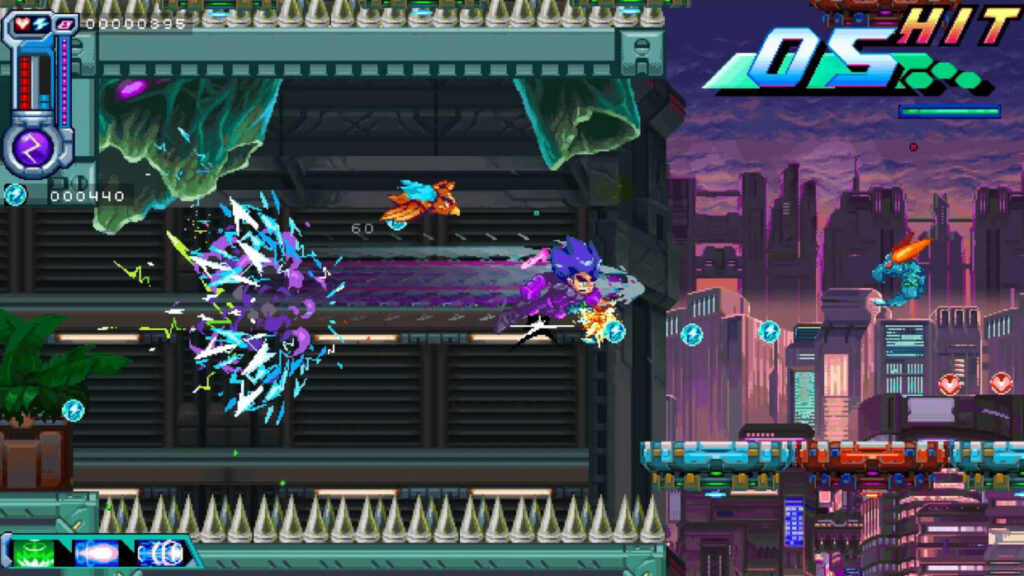 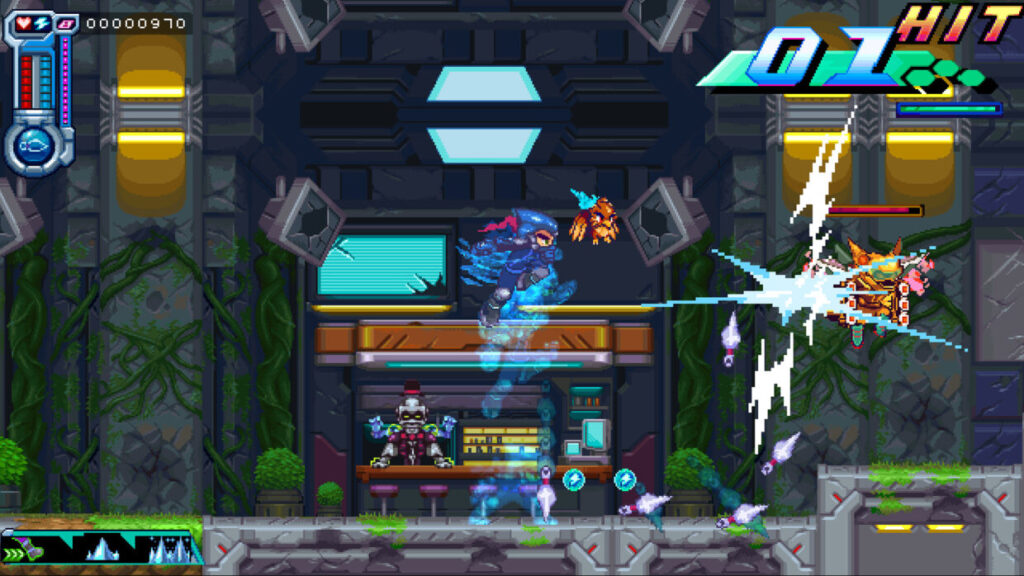 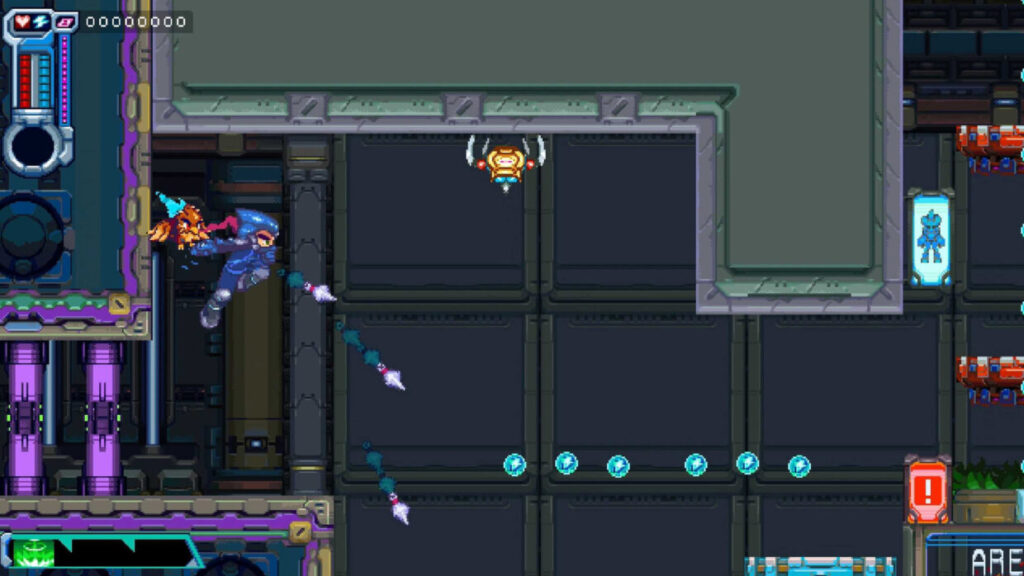 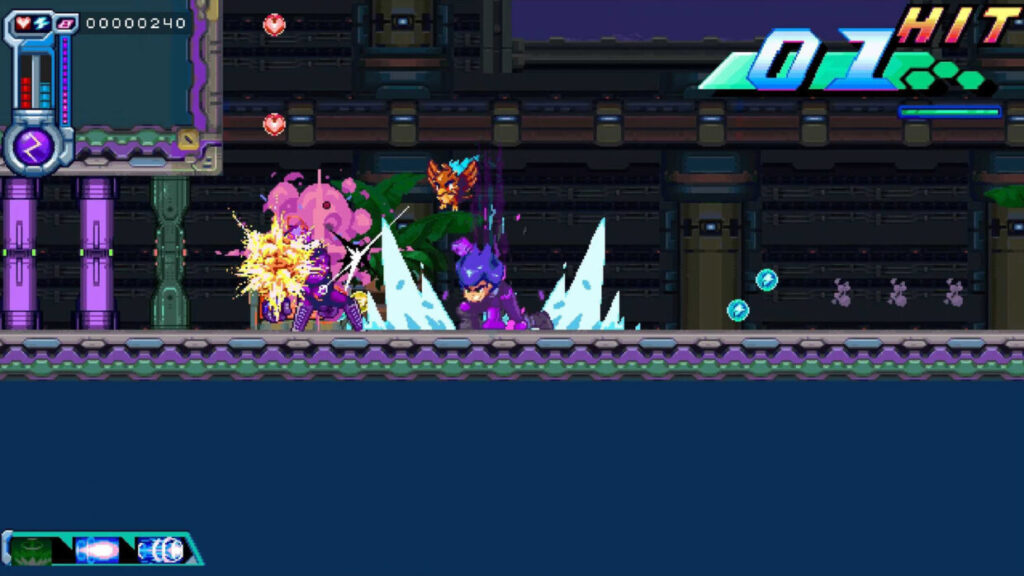 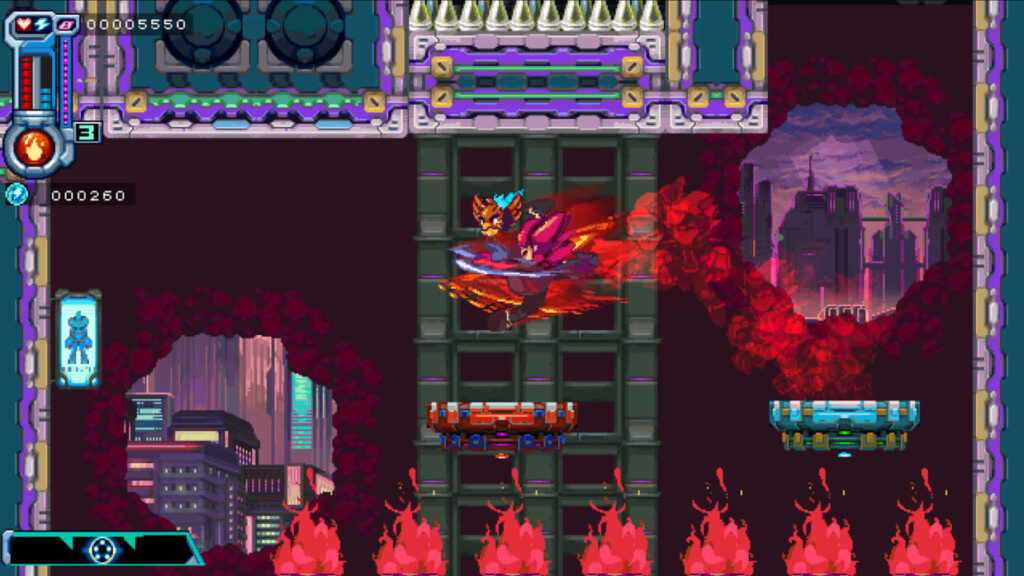 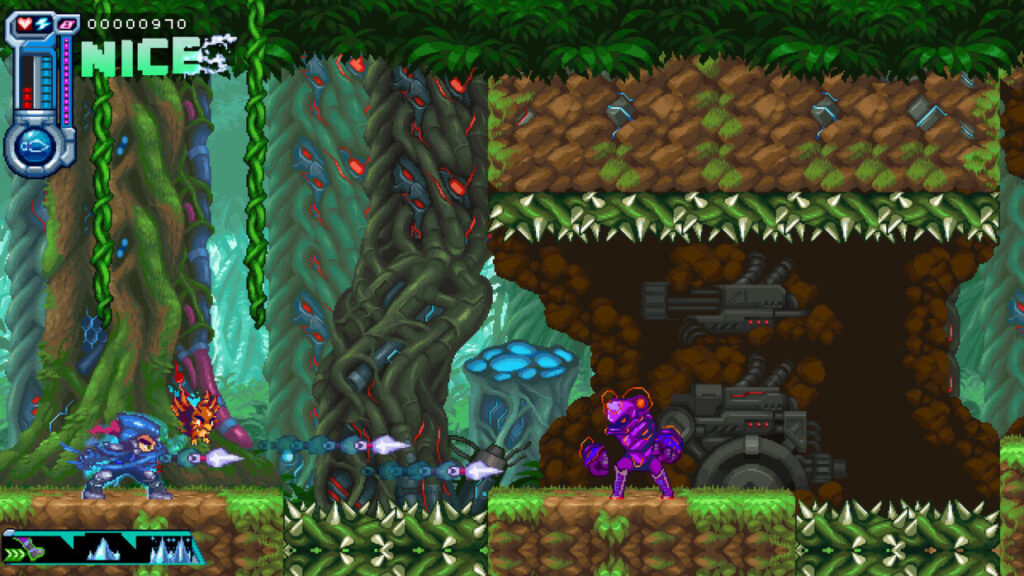 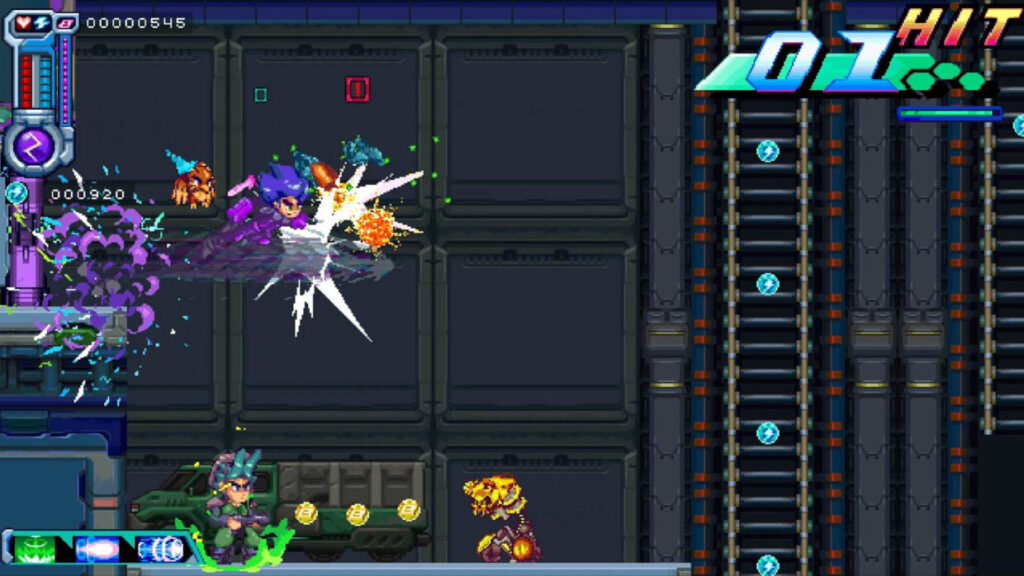 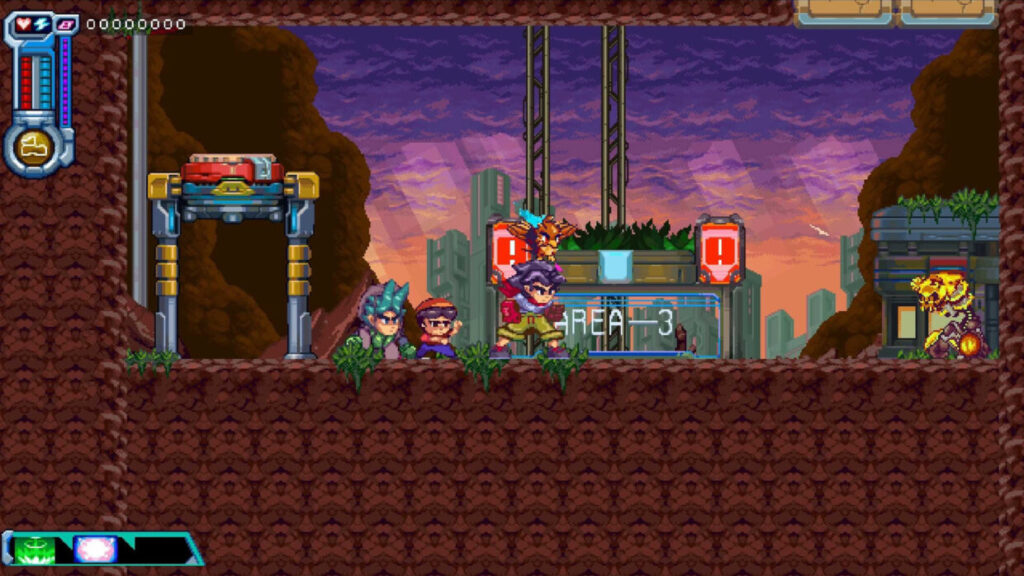 In the distant future… Driven insane by his obsession with Berserk Force Orbs, the diabolical Dr. Genos and his army of Dark Energy minions wage war on the people of Earth. Hope for all humanity rests with The Resistance, but are they enough? As the battle begins, a new hero joins the fight…

Kei, a young, inexperienced rookie, is transformed by mysterious Orb energy into BERSERK BOY! As the shadow of evil looms ever larger, Kei knows he must use his new powers to defeat Dr. Genos and save the planet. Because when all else fails, there is only one thing for it… GO BERSERK!

Go Berserk! Chain together combos to fill your Berserk Meter and trigger a form’s special attack! Upgrade and become even more powerful!

A modern adventure with a retro feel: Slick and stylish platforming action inspired by a love for the genre greats! Play for big scores and fast times! 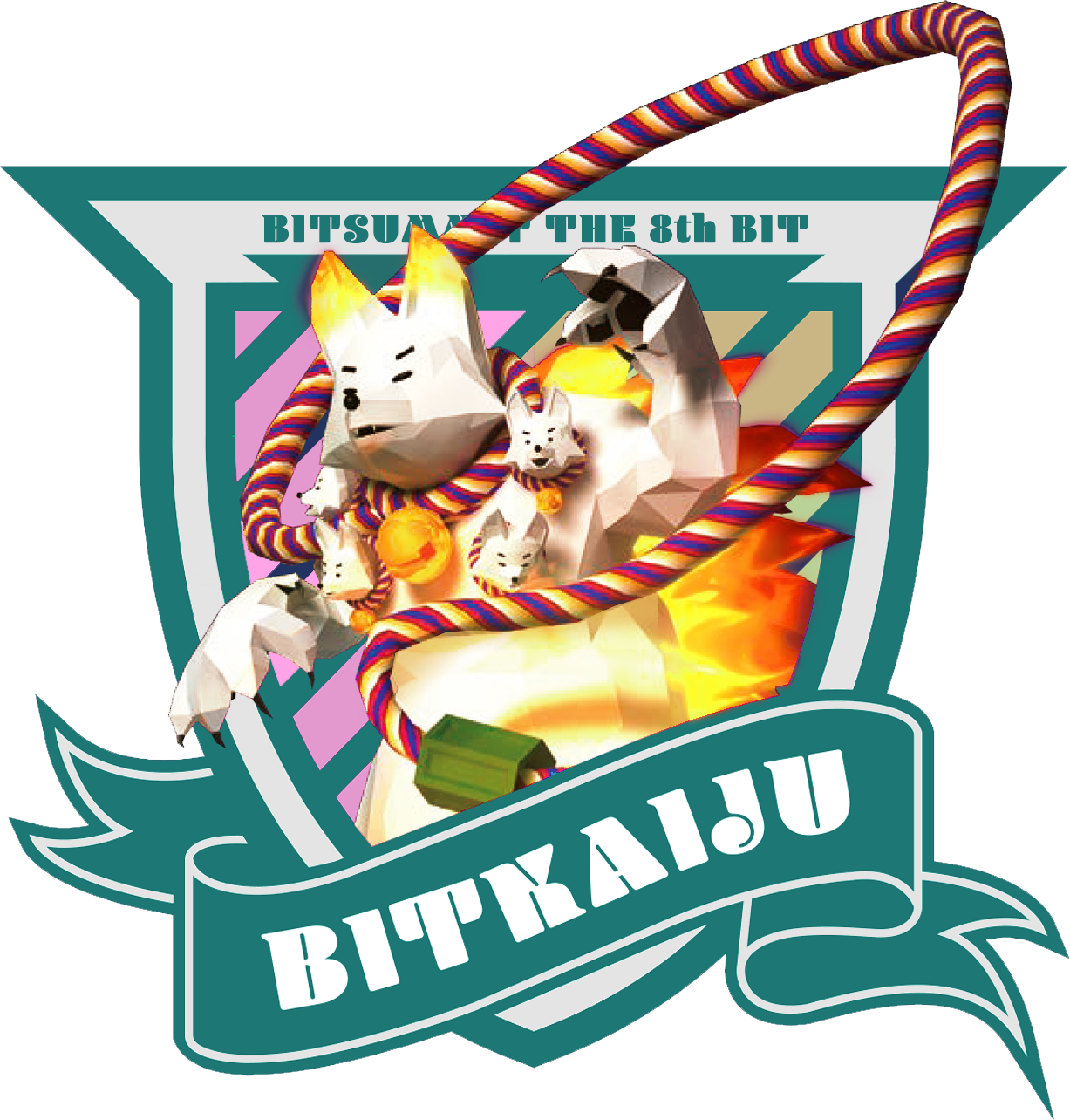 A team of passionate pixel lovers, setting out to make games that knock your socks off.