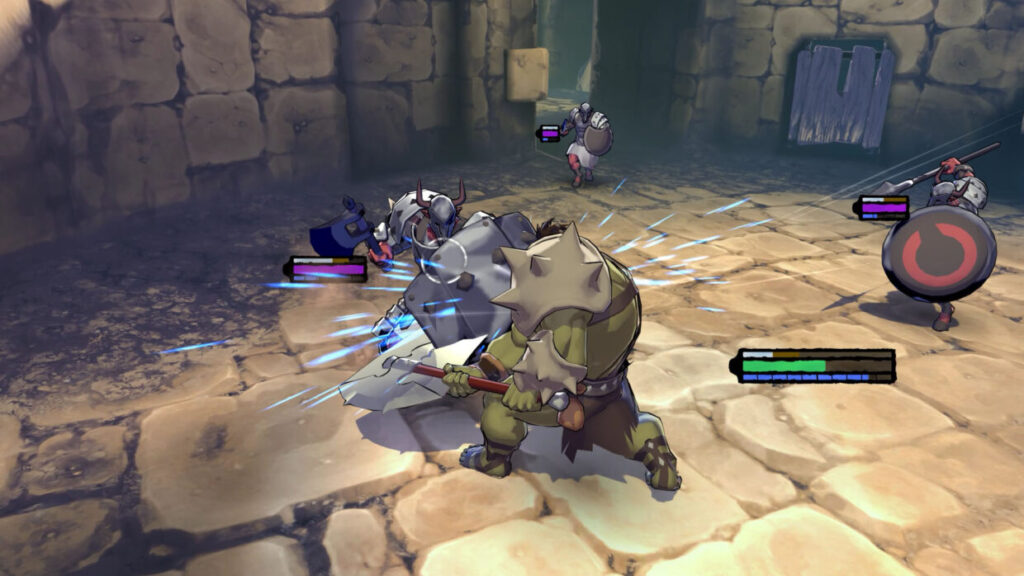 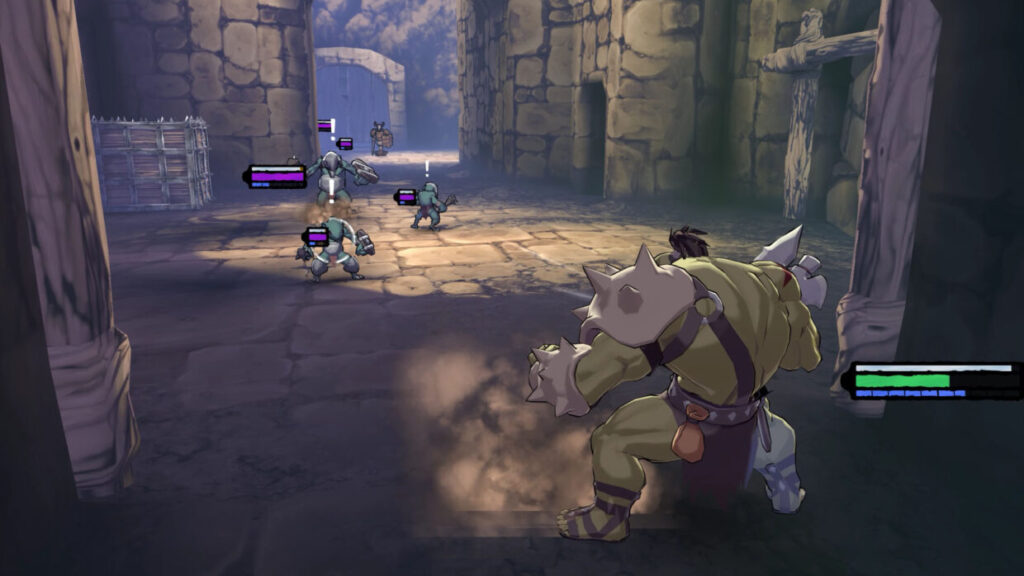 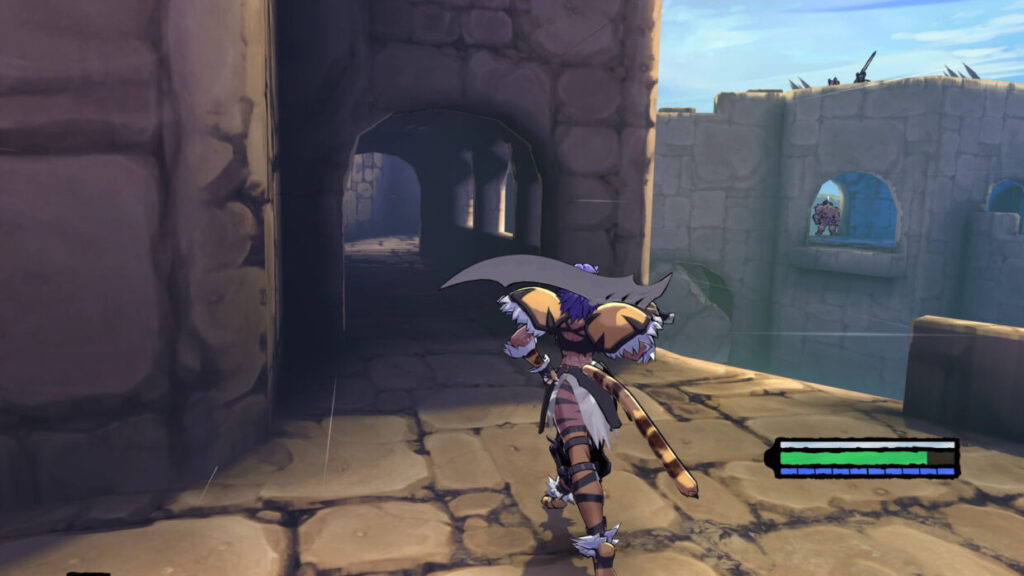 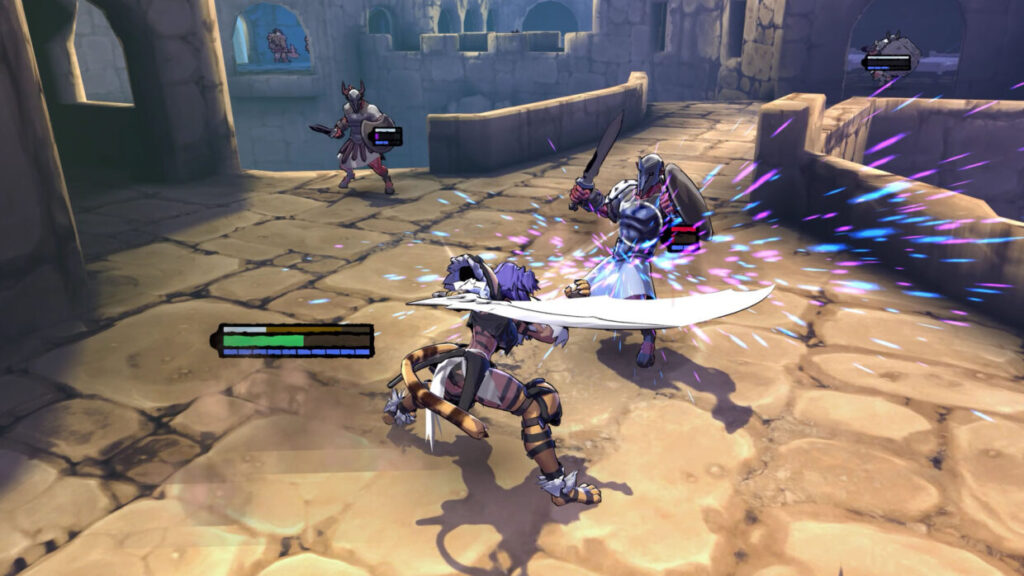 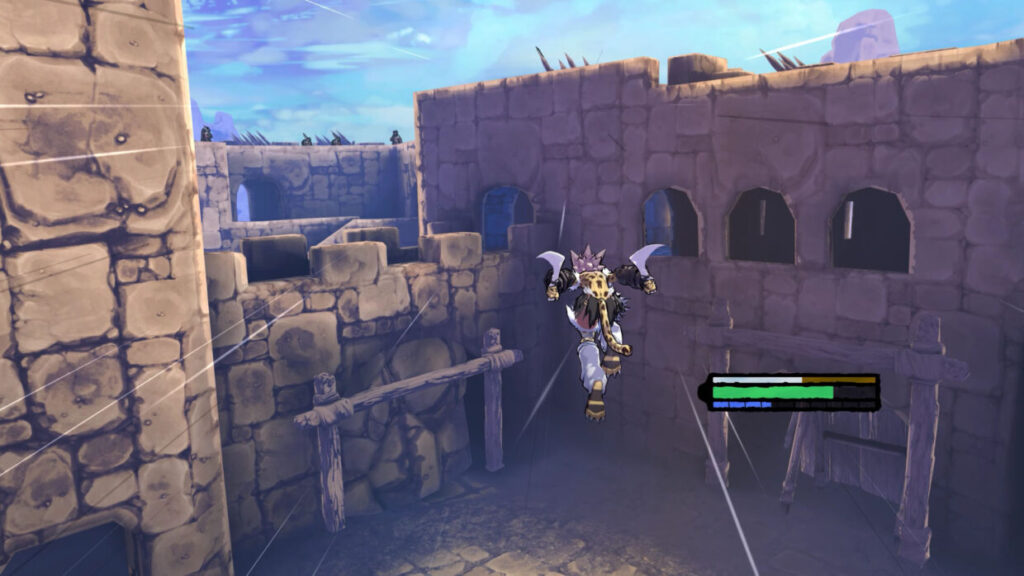 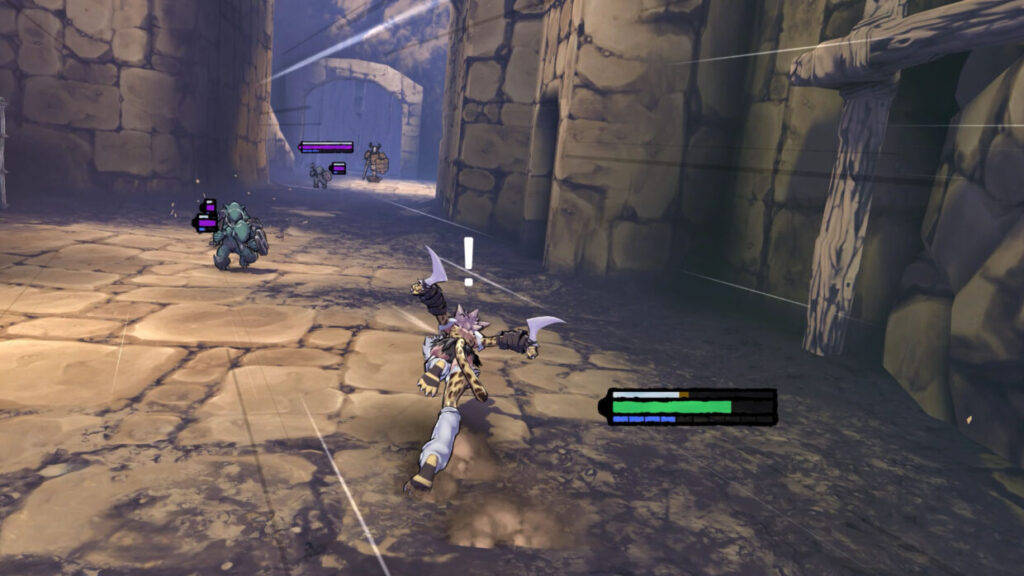 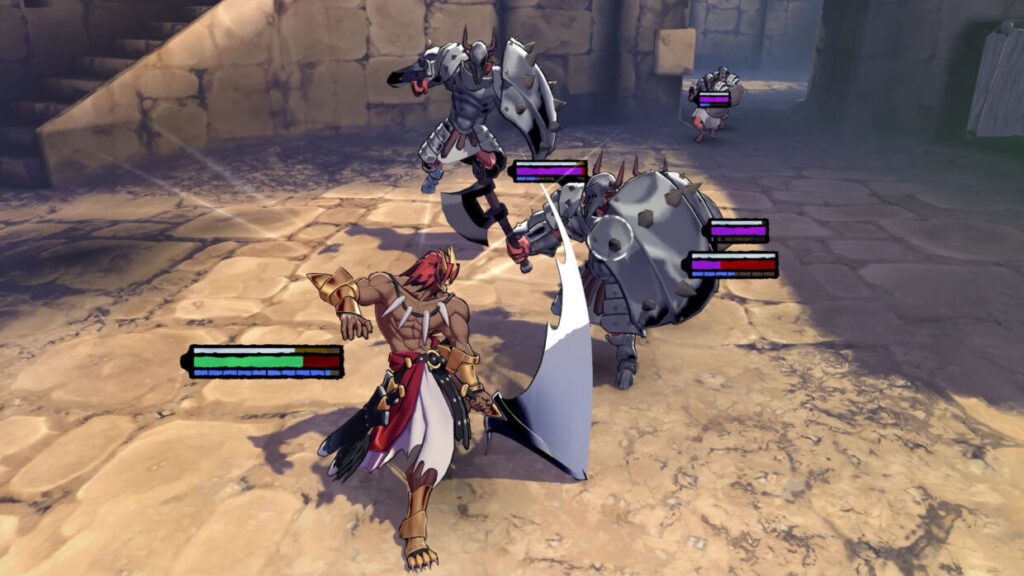 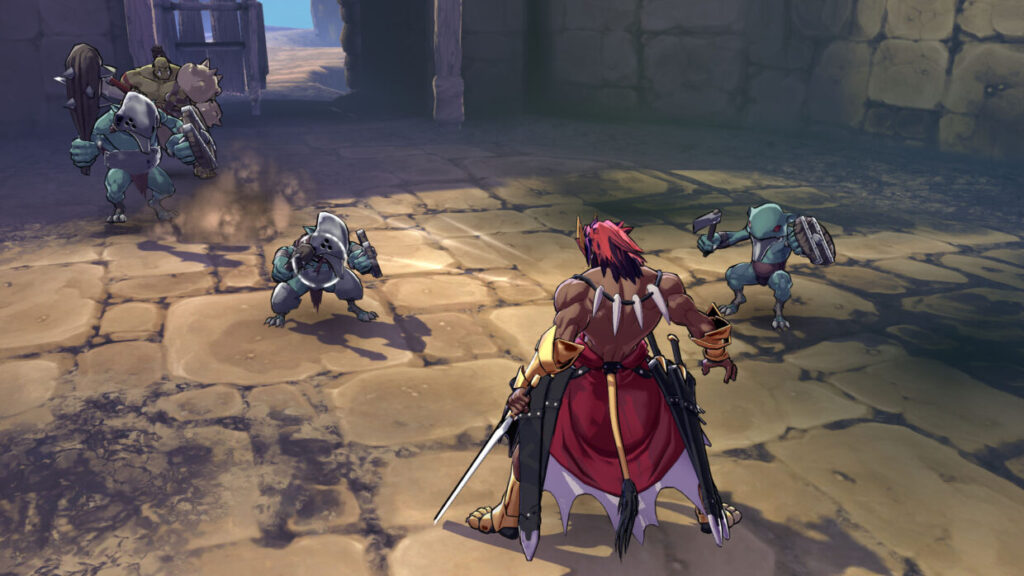 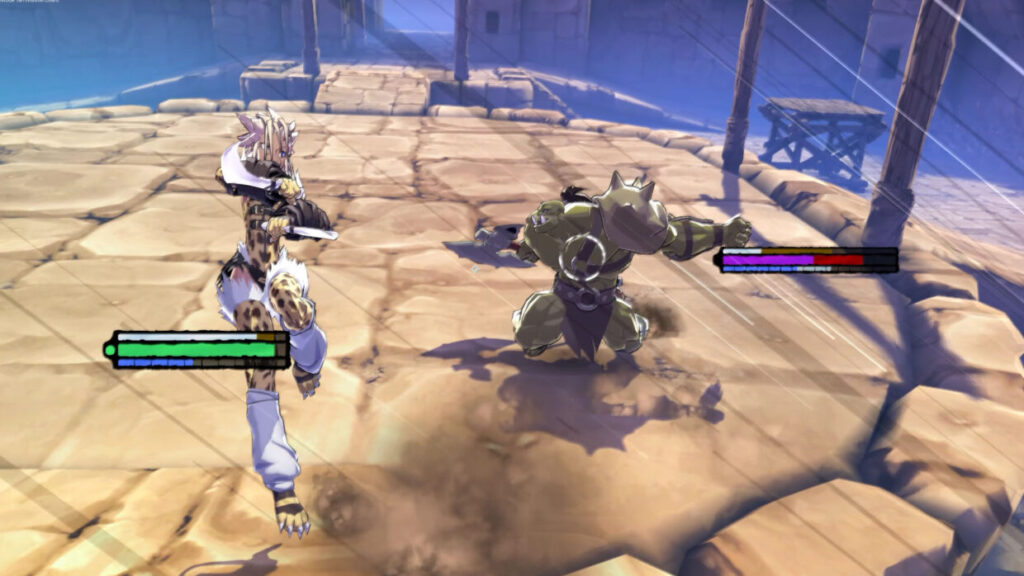 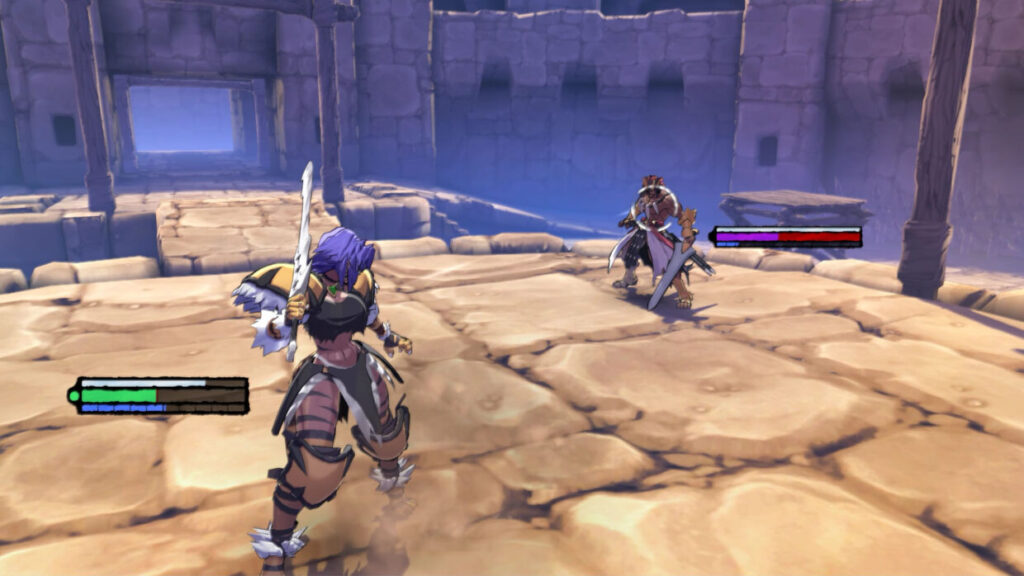 VARVARION is a solo game project with "Playable Anime Sword Fighting" set as the goal. It is a 3D Sword Fighting game where the player can enjoy speedy 3 dimensional combats with various characters and situations ranging from 1on1 to team vs team.

The game makes it so that all the player inputs will result in Anime style sword fighting actions, while still maintaining a solid combat mechanics.

Dodging enemy attacks in the right direction and executing a precise counter attack is a super satisfying moment in the game.

The game will consist of a single player campaign mode with different stories per character, alongside co-op and PvP modes in the planning.

Because it is a solo project it requires quite a bit more time till it's finished, but the game is planned to be showcased in various Indie Game events.

If you have a chance to drop by, please give it a try!